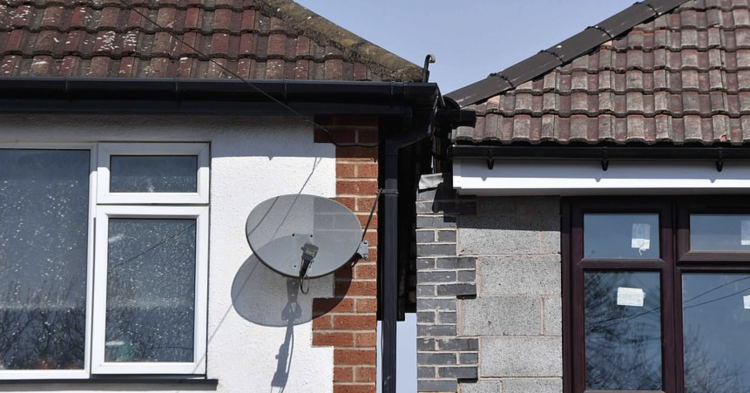 Stuart Smith, a British healthcare worker, can no longer access the side of his house. His neighbor decided to add extensive guttering to their home, which has blocked Smith’s property. The “bizarre” extension of the neighbor’s home in Kings Norton, Birmingham, UK, left just inches between the two properties, but the guttering actually touches Smith’s property. He has filed a complaint arguing that the neighbor failed to follow through with

Smith, an NHS worker, claimed that the “overlapping” extension on the neighbor’s house was a “catalog of errors.” Because the construction workers were not able to access the roof of the extension, they built a wall underneath it that blocked the side of Smith’s property. 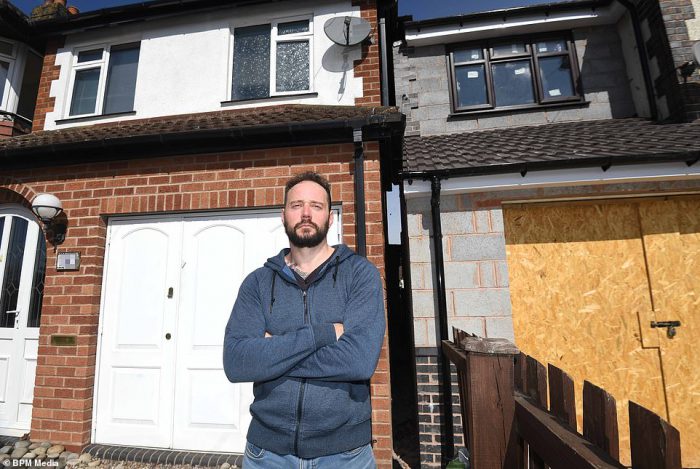 Now, planning officials with the Birmingham City Council are at work to figure out what to do regarding the bizarre home improvement project. The project increased the size of Smith’s neighbor’s property from a three-bedroom to a five-bedroom by building out the garage to accommodate the increased living space.

“It’s come over the boundary on the same land – effectively, you have two buildings occupying the same space. It’s like a catalog of errors right the way across,” Smith told BirminghamLive. “It’s been built so far over the boundary line onto our side there’s no gap to be able to maintain our own property. We can never remove the gutters now; we can’t unfix the felt roof or the facias or render the side of the house. It’s like that permanently now and any problems we’ll have to live with. They (the builders) didn’t actually realize their mistake until they started building underneath my eaves. It was only when they got so far up they realized my roof was in the way of them putting their own roof on. 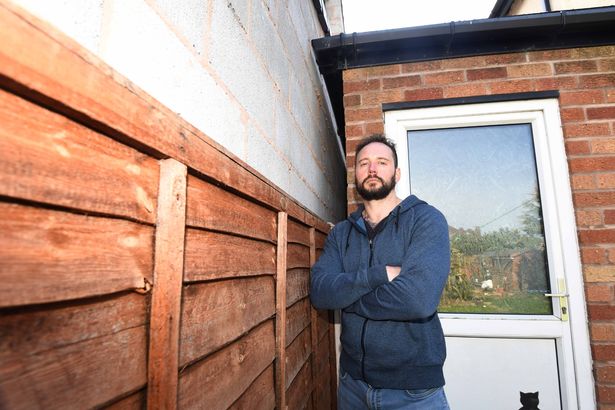 “I did speak to the neighbor at that point, and they said they would ‘sort it out, but (the builders) didn’t fix it, they just worked around it, bodged it, recessed it in, built a little flat roof, and built the roof to the side – Bizarre.”

Smith and his nursery school teacher wife, 39-year-old Sallyanne, were woken up in January 2021 when the construction suddenly began. It was not until March when they could see the roof. 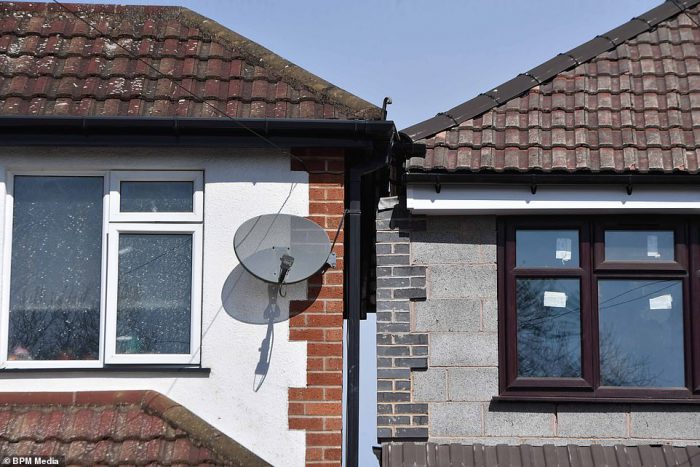 “It looked very close, but you couldn’t see it properly as it was obscured a bit (by the scaffolding),” said Smith. “I feel absolutely awful over this. I try to push it to the back of my mind trying to forget about it – but then I don’t make any progress.”

Smith hopes the city will take appropriate action against his neighbor and set things right.

“It’s a problem as I initially complained to Birmingham City Council, but some of these things don’t fall under the planning. They fall under building control,” he said.