Mom Is Outraged After Finding Out Her Mother-In-Law Changed The Baby’s Name At The Hospital : AWM 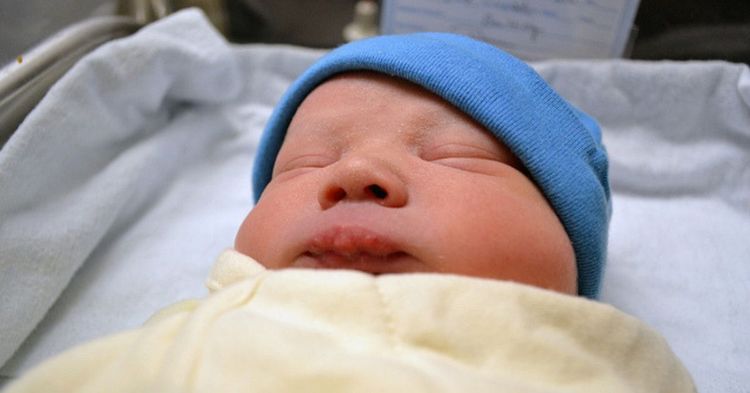 Everyone knows that mothers-in-law can be challenging. They often try to get involved in the relationship, because they care about their son or daughter. However, when a grandchild is born, the whole mother-in-law “challenge” can be taken to a whole new level. However, few mothers-in-law are as manipulative and sneaky as the one at the center of this story. While mom was recovering from childbirth, she asked her mother-in-law to help with the newborn for a few hours – and it turned out to be the biggest mistake of her life.

In an advice blog posted to Slate, the mother of the newborn revealed how her mother-in-law convinced the father of the child to change the baby’s name while mom was recovering from childbirth. Not only did no one tell her that the baby’s name had been changed, but it also happened in secret, and she didn’t know about the deceit for two months. 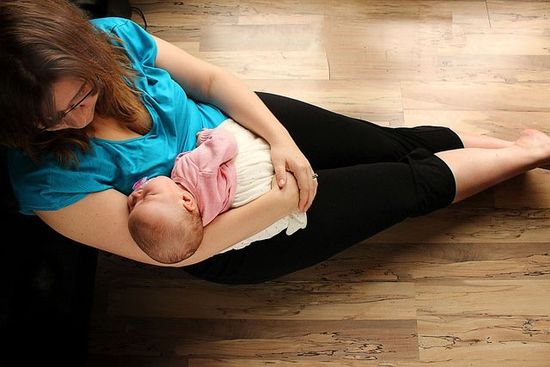 “My son is 2 months old, and I just discovered my husband spelled our son’s middle name as “Finlay” instead of “Finley” on all of his legal documentation. I, of course, am furious, because I told him I was fine with the middle name but it had to be spelled Finley—and he agreed before our son was ever born.

“His mother even sent a Christmas gift to middle name “Finlay,” and when I made a comment to my husband he didn’t even have the decency to tell me! He just let me keep believing for two months that our son’s middle name was spelled Finley when it legally isn’t! I discovered this all when I went looking for his Social Security card and birth certificate to file them away properly. He says he regretted it as soon as the card came and has been afraid to tell me.

“Now here is where it gets tricky. Apparently, his mother guilt-tripped him into doing this while I was asleep after my emergency C-section. Keep in mind she lives a few states away, so this was all over the phone. She tried to convince him to give our son a first name that I very much hated, saying that I would “get mad, but get over it.” My husband thought changing his first name was too much but apparently gave in to spelling his middle name the way his mom wanted. She thinks that “Finlay” is more masculine than “Finley.” 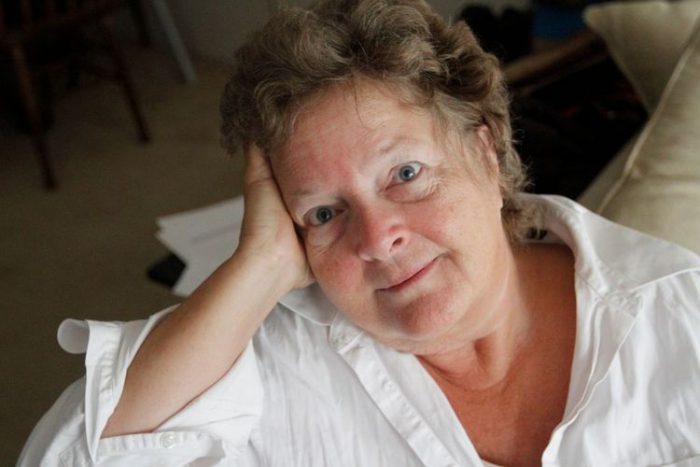 “I will be legally changing my son’s name to the correct spelling.”

She signed her note, “Mama Bear.” 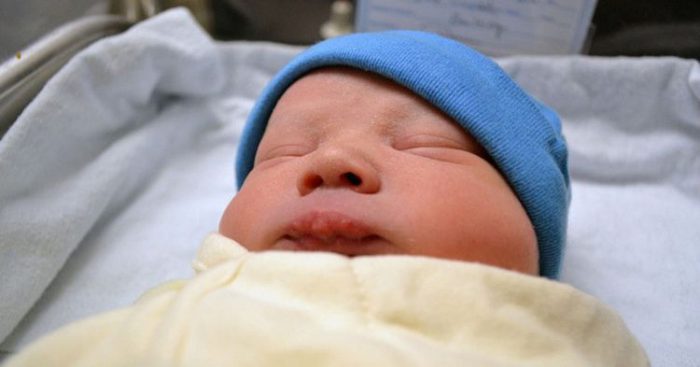 What do you think about this mother-in-law’s trick?