Owners Bury Their Pet Dog. The Next Morning, It Was Standing At Their Door : AWM

Owners Bury Their Pet Dog. The Next Morning, It Was Standing At Their Door 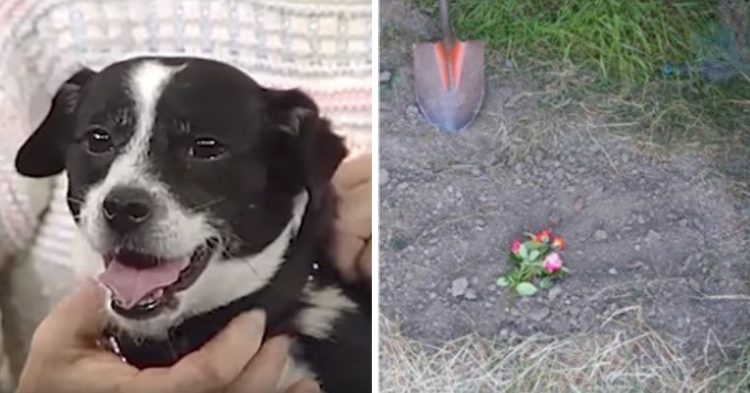 When you hear Mugsy’s complete story below, you’ll be taken on an emotional journey that concludes with a happy ending. But along the way, you’ll ride a rollercoaster of emotion as you hear about the struggle and suffering this dog went through to be reunited with his beloved family. It all started when the girlfriend of Mugsy’s owner, Glenn Maloney, saw Mugsy, who raised him since he was a puppy, got hit by a car.

Maloney’s girlfriend called him and told him that Mugsy was suffering. The impact of the car had been severe and life-threatening. Maloney skipped out of work and rushed home as quickly as possible. 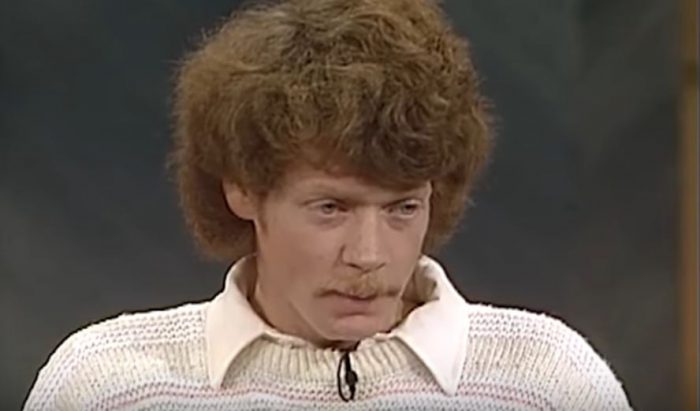 When Maloney got back to his home, he found Mugsy in a terrible state. The dog lost consciousness and seemed to be on the brink of death. Then the unthinkable happened. The pup died. Although Maloney kept shaking him and calling the dog’s name, Mugsy was nonresponsive. He was not breathing, and his heart had stopped. For all intents and purposes, Mugsy was gone from the world forever. Or was he? 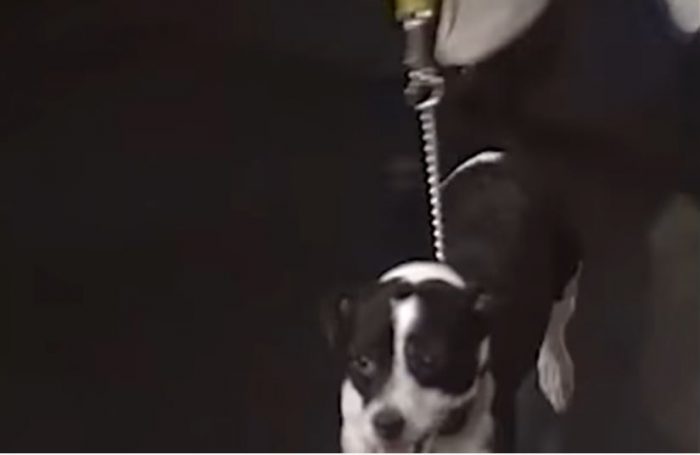 “I picked Mugsy up, but he died in my arms,” Maloney said. He felt terrible. If he had been home or arrived sooner, he might have been able to rush the dog to the vet. But it was a lost cause. Mugsy was dead, so he decided not to waste another moment of daylight. Maloney quickly dug a grave in the backyard and tossed Mugsy’s body into it. He figured t would be a good idea to bury the dog as quickly as possible, especially before the kids returned home from school.

When the kids came home, Maloney didn’t have a good lie to tell them about Mugsy. He couldn’t answer their questions and felt foolish. He knew that the dog was dead and buried in the family’s backyard, but he didn’t want the kids to know that. 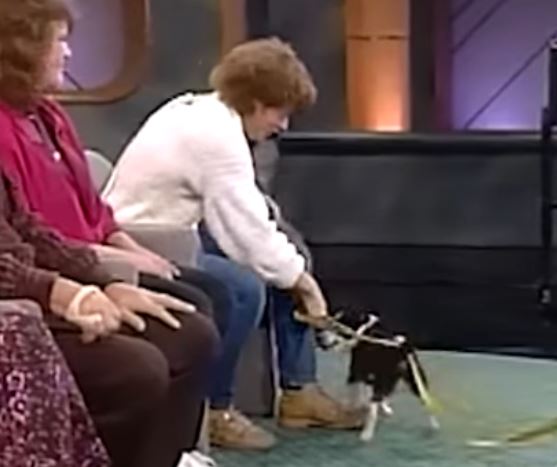 But as kids are, they were relentless. They berated Maloney with questions, and eventually, overcome with grief, he told them what happened – that Mugsy was hit by a car and buried in the backyard. 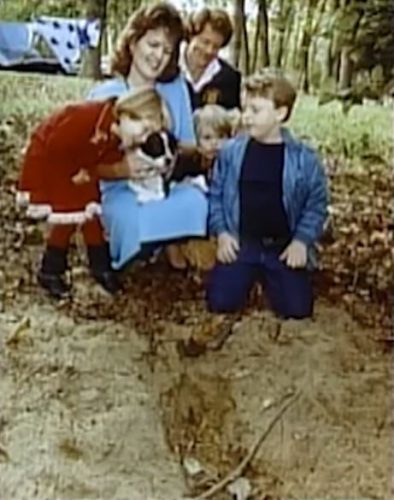 The entire family was devastated. Mugsy had been only four-years-old and an important part of their family unit. The fact that he was taken away from them so suddenly and violently, only made matters worse.

The family decided to pray for Mugsy over their dinner. When they went to bed that night, they were still feeling horrible about the dog they had lost. But in the middle of the night, a strange noise woke Maloney up. 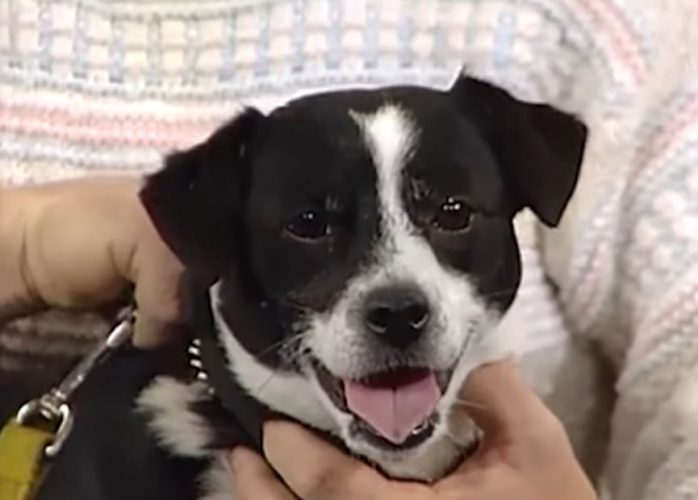 He listened closely. There was a scratching at the door. It sounded like a dog. Could it be a stray? Could one of his kids’ prayers for a replacement have come true so soon?

When Maloney opened the door, he was stunned. The dog was not a stray. It was Mugsy risen from the grave. He was covered in dirt but was still wagging his tail, ignorant to the fact his owner had buried him alive. 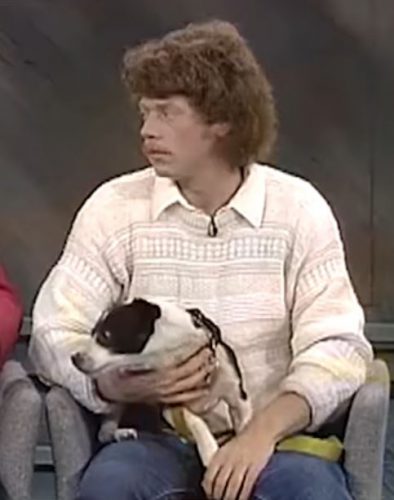 It took Maloney some time to accept it, but eventually, he and his girlfriend agreed that this dog was indeed Mugsy back from the dead.