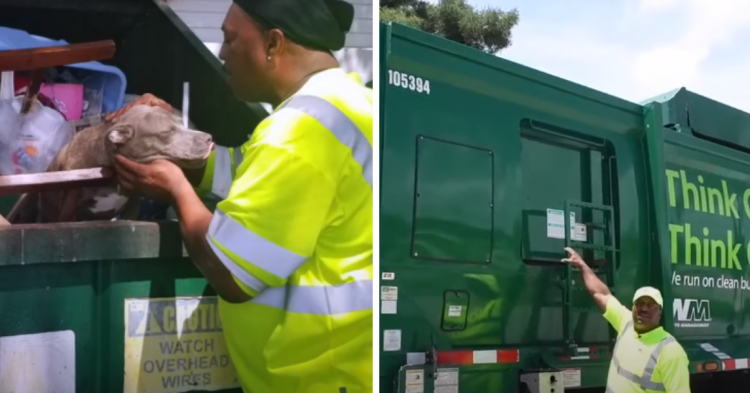 As an employee of a garbage truck company, Danny Cormier (below) has seen people throw away a lot of different types of junk. But on one particular morning during his regular route, Danny noticed something in the garbage that should not have been there. He was busy working in the Bradenton area of Florida when he noticed the bizarre sight and asked his partner to help give him a second opinion about what to do.

Danny and his partner, Ahriel Jones, noticed a dog poking its head out of the trash. They’d never seen anything like it, although they’d heard reports of people in Florida doing similar things with unwanted animals instead of just dropping the pooch off at an animal rescue shelter or a pound. Fortunately, the dog was spotted by the Good Samaritans before it was too late, and they were able to stop working the truck before its heavy-duty machinery crushed the dog to smithereens. 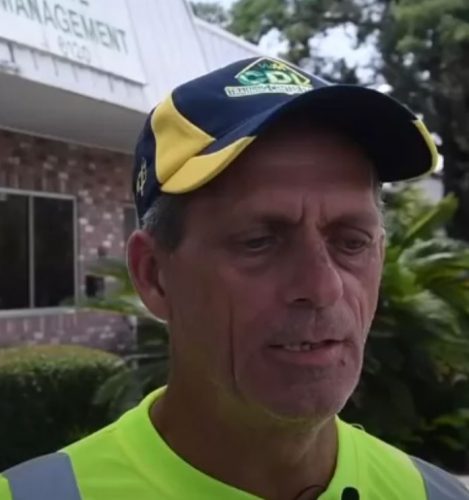 Before they knew the animal was living or dead, Ahriel feared that someone had tossed the corpse of an abused dog into the dumpster. But when they got closer to investigate, Ahriel (below) noticed the dog was alive and well. Someone had simply dumped the animal in the trash to get rid of it instead of dropping it off at a shelter, so it could be sent to a new loving home. 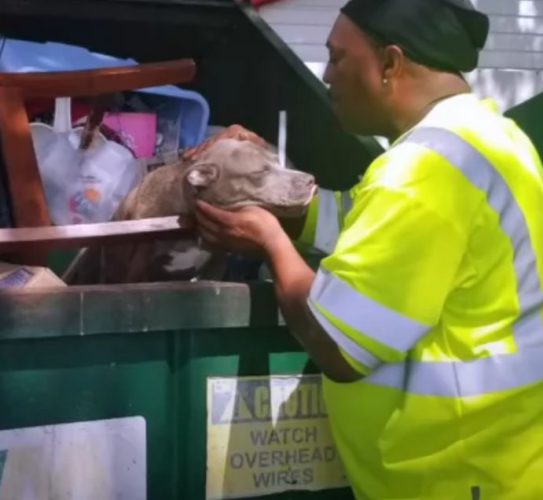 At first, the dog was terrified of the garbage men. She didn’t want anyone to get closer to her for fear that they would treat her as poorly as her previous owners had. They did dump her in the dumpster like she was worth nothing more than a bag of trash. But the dog could not resist Ahriel’s sweet calls for long, and soon she was happy to have been rescued by the kindhearted trash workers. 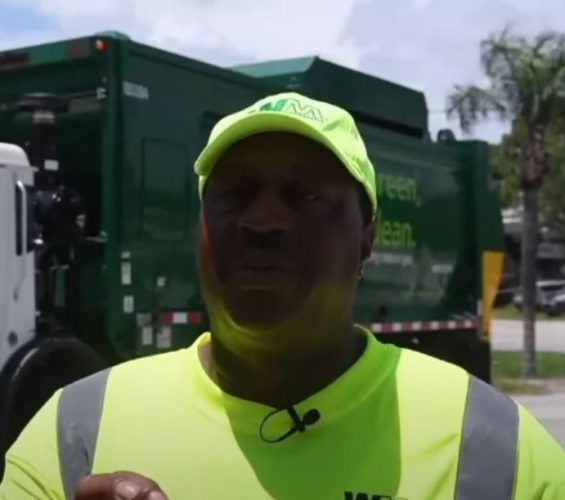 Upon further inspection, it became clear to Danny and Ahriel that the dog’s owner had purposely dumped her in the trash. In addition to the dog, they also found her kennel. Someone had purposely dumped her in the dumpster in the hopes of having her killed by the garbage men. If Danny had not seen the dog poking her head out of the dumpster, she would have been crushed by the dump truck’s compactor. 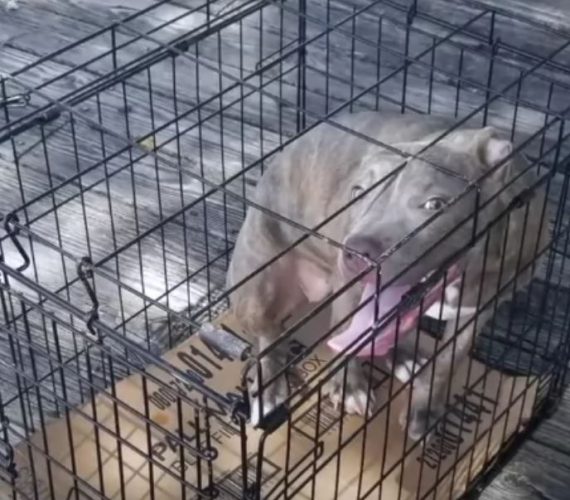 The two men named the dog Daisy and reported her abandonment to the police in their Florida community. They offered Daisy water and food and then brought her to the good people working with the Manatee County Animal Services. A report on Animal Channel claimed that the shelter identified Daisy as being “bright, playful, and full of energy” – and now she has been put up for adoption. The shelter is looking to send Daisy to the home of a family that will show her love and kindness, rather than hatred and disgust like her previous owners had. 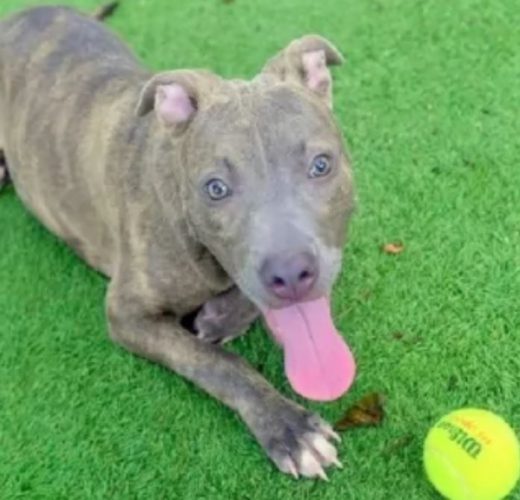 Bradenton Herald reported on the incident and uploaded the video below to YouTube.

One person wrote, “hope the find who did this to this cute little puppy and punish them.”

What do you think about this incident from Florida?