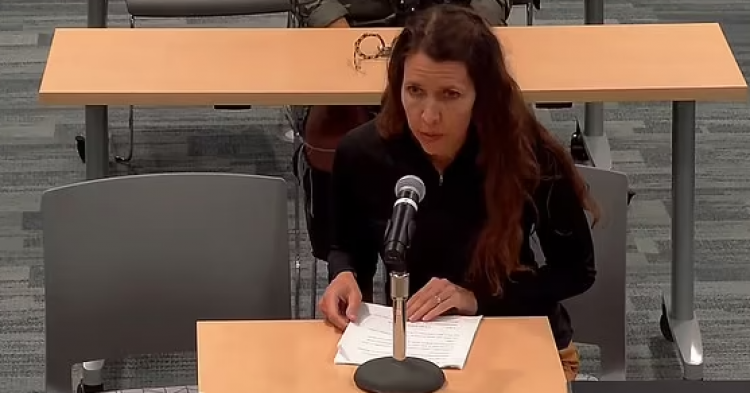 On Monday, board members of the Richfield Public Schools district stood still as parents attacked them for allowing Planned Parenthood to sponsor a program in the schools that encouraged children to play gay and transgender roles. The program features a sex-ed curriculum by Advocates for Youth, known as the 3R’s (Rights, respect, responsibility). The curriculum is designed to engage teenagers within the Minnesota school district by getting them to act out situations in which teens are “turned on,” “hooking up,” and “doing awesome things” with one another, according to Aphanews.

The program has been implemented in the Richfield Public School District for over a decade and is sponsored by Planned Parenthood of Minnesota, North Dakota, South Dakota. Parents were given no notice that their children would be exposed to such explicit material until they caught wind of it on social media and began contacting district leaders. 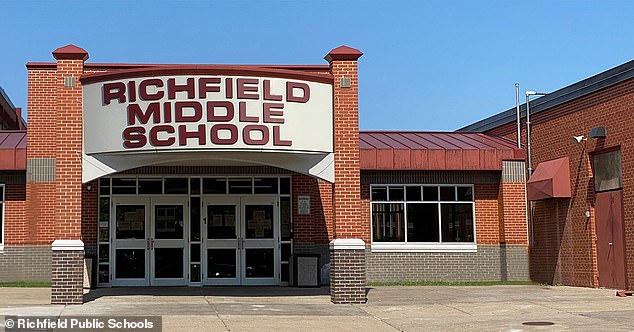 One parent who contacted Aphanews.org expressed outrage, “It is beyond me how this group has any business in the schools, and yet they received $75,000 from our state to teach my child their liberal viewpoint of sex education!”

Another parent said that she had no idea what her children were being taught until it was too late: “I didn’t know about this until I saw a video on Facebook. My son is 12, he’s in the seventh grade, and my daughter is 11. She just started to sixth grade.” 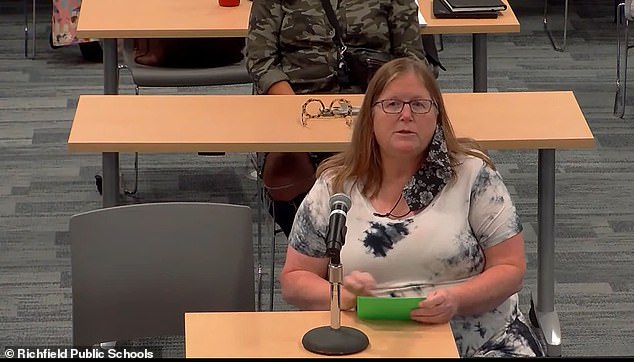 In response to parents’ outrage over what they consider to be “graphic sexual content” being shared with their children without their express written permission, Richfield Schools Superintendent Robert Hentges said that the program has been going on for over a decade and will continue to go forward.

“We don’t make any apologies,” Hentges told Aphanews.org, “It’s not an abstinence curriculum or anything like that.” 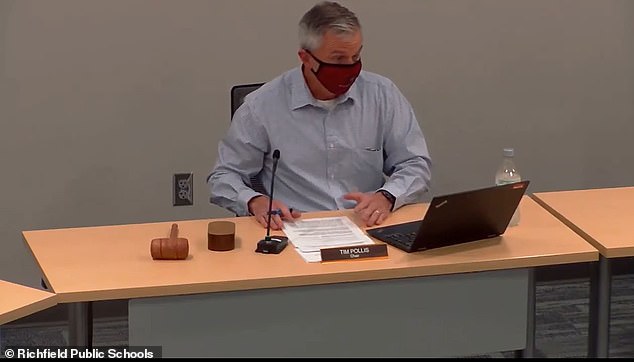 The school district went further by defending Planned Parenthood’s graphic sex-ed programs, saying, “It’s not about one side or another. It’s giving equal opportunity to all sides, which is what education should be. We don’t want to create a situation where kids are being sheltered from real life.”

The situation in Richfield is a microcosm of the controversy surrounding Planned Parenthood’s sex-ed programs across America, which have been shown to be focused more on promoting sexual promiscuity among teens rather than abstinence or even contraception use. 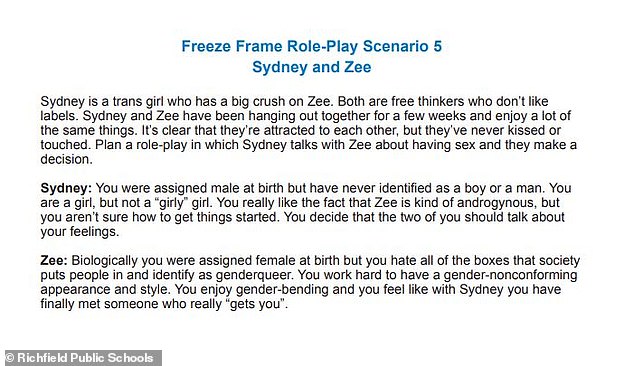 Statistics from the Centers for Disease Control show that while teen pregnancies were declining before the implementation of Planned Parenthood’s “comprehensive sex-ed programs,” since their introduction in schools across America, teen pregnancy rates have dramatically risen.

According to CDC numbers published by CNS News, between 2006 and 2010 (the years when comprehensive sex-ed programs were in full force), the U.S. teen pregnancy rate increased by 18 percent, with approximately 750,000 more teens getting pregnant during that time frame than would have without Planned Parenthood’s influence on American schools. 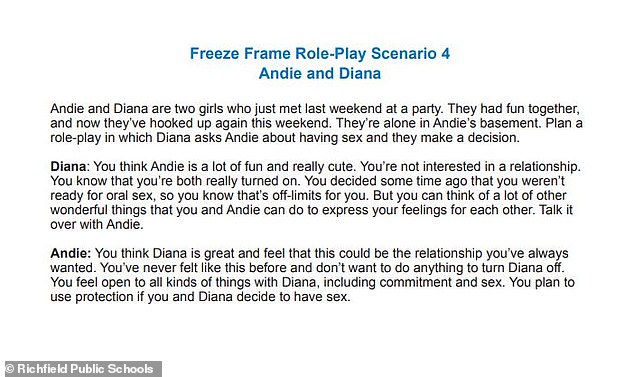 It is unclear whether students will be allowed to continue acting out “hooking up” and other sexual scenarios during the program in Richfield Schools.

What do you think about this program sponsored by Planned Parenthood?