Parents Hold A “Gender Reveal” Party For Their 8-Year-Old After She Said She Didn’t “Feel Like A Boy.” 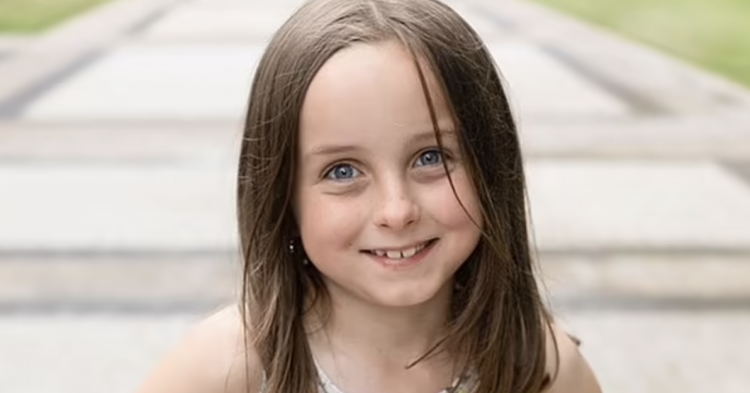 A young Canadian child opened up to her parents when she was just six years old and told them that she did not feel like a boy despite having been born into a male body. The then-six-year-old Ella Scott confessed to her parents that she felt like she was a girl and wanted to be a girl. Now, the girl, eight, has celebrated her new gender with a gender reveal party because she is living the life she wants now that she can be a girl.

When Ella first told her parents that she wanted to be a girl, they thought she was going through a phase that would rap up in a short period of time. Thirty-eight-year-old mom Nikki and her 39-year-old dad Graham soon realized that this was not a phase and that their child really was a transgender youth. Instead of trying to fight their biological boy’s decision, Ella’s parents embraced her desire to become a girl and threw her a party to celebrate her transition. 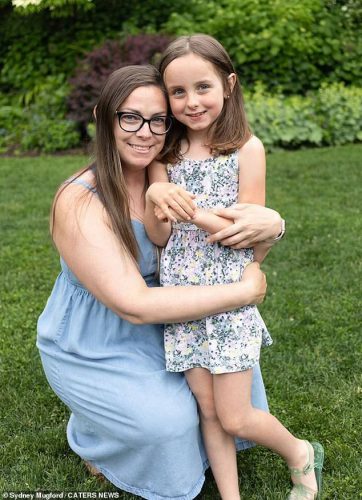 Nikki said, “With Ella, it’s like she always knew, but we just didn’t. We always knew she was a little different when she was little as she was always friends with girls and played with Frozen toys. I have two other children, Ella’s brothers, who play rough, but Ella never wanted to join in.” 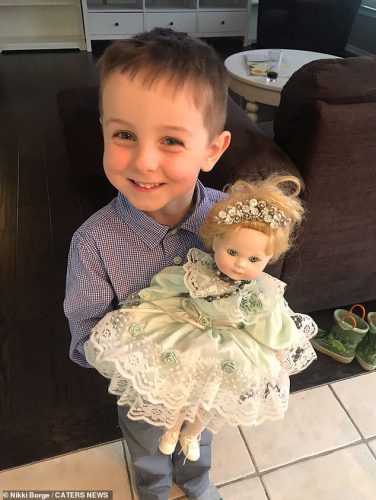 Although the gender reveals party did not happen until Ella was eight years old, her mother said that the little girl’s transition from living life as a boy to living life as a girl began when she was just six years old. 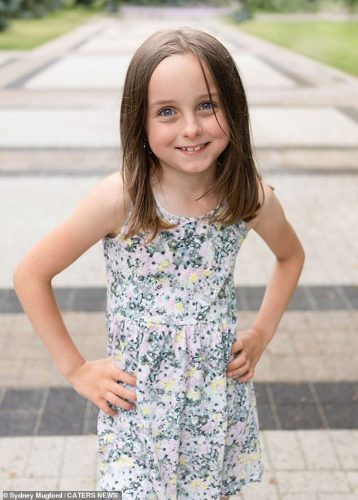 Nikki said, “At age six, she wanted to start wearing girls’ clothes like skirts and dresses. I must admit I thought it might just be a phase. One Halloween, we decided to let Ella pick her own costume, and she wanted to be a cat, so she wore a skirt and cat ears. Neither of us knew what the right thing to do was, so we showed Ella books about trans people because she didn’t have the words to say it. Eventually, she did. She said, ‘I’m not a boy. I don’t feel like this inside.” 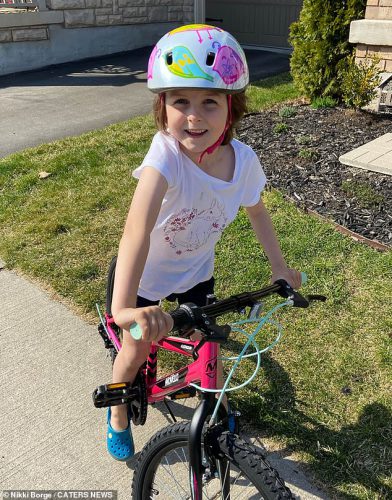 Ella’s father, Graham, said that he and his wife were worried about their child when she first came out to them as transgender. He was worried about the way society would treat his daughter and whether or not she would be bullied. 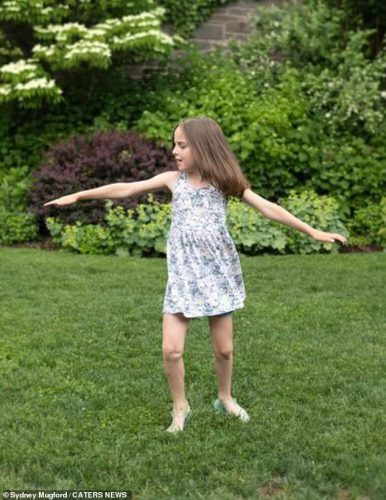 Graham said, “When Ella first told us, we thought it might just be a phase, but as time went on, we realized this was not a phase. We were really worried about how she would be treated by society and whether she would get bullied. We just wanted her to be happy and to live the life she wants to live.” 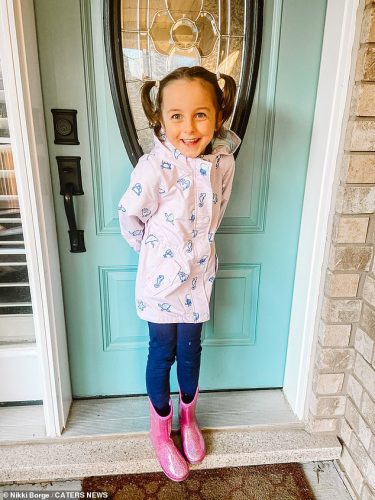 Ella’s parents decided to throw her a gender reveal party because they wanted their daughter to feel celebrated and loved. They invited all of their friends and family to the party, and Ella’s father even made a cake with pink icing to mark the occasion. 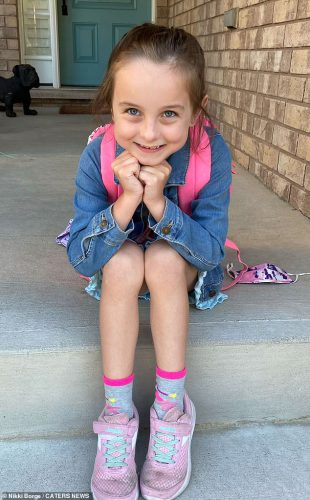 Ella’s mother, Nikki, said, “We just wanted her to feel celebrated and loved. It was so important for us to show our support because she is our daughter, and we love her no matter what.”

Ella’s father, Graham, said, “When she first told us, we thought it might just be a phase, but as time went on, we realized this was not a phase. We were really worried about how she would be treated by society and whether she would get bullied. We just wanted her to be happy and to live the life she wants to live.”