Pedophiles Who Were Forced To Get Castrated Beg For Forgiveness 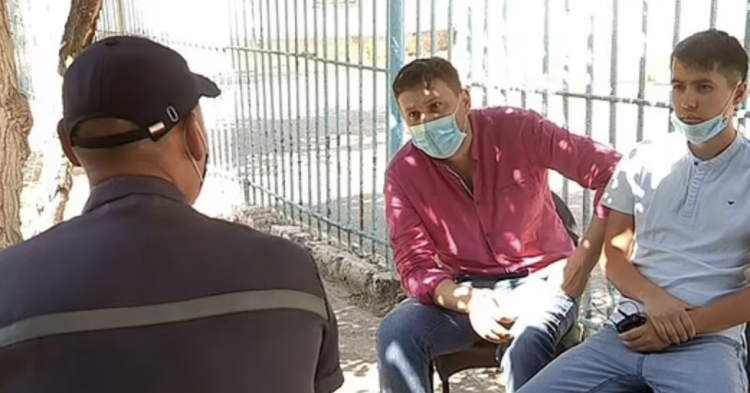 Kazakhstan practices chemical castration for sex offenders who have been convicted of molesting and raping underage children. Now, these pedophiles have appeared on a Kazakhstani television program begging the public for forgiveness as they explain how much pain and suffering the chemical castration process has put them through on a daily basis. Nevertheless, the people of Kazakhstan are not too quick to forgive the pedophiles because many of the people who were sentenced to undergo chemical castration did unthinkable and vile things to little children who were traumatized for the rest of their life and had their innocence stolen away from them.

Because Kazakhstan wants to crack down on child molesters, the former Soviet nation has enacted very tough laws on the men who committed sex crimes against kids. These sex offenders are subjected to chemical castration, which is carried out with routine injections. These treatments must continue even after the sex offenders get out of prison after serving long sentences. 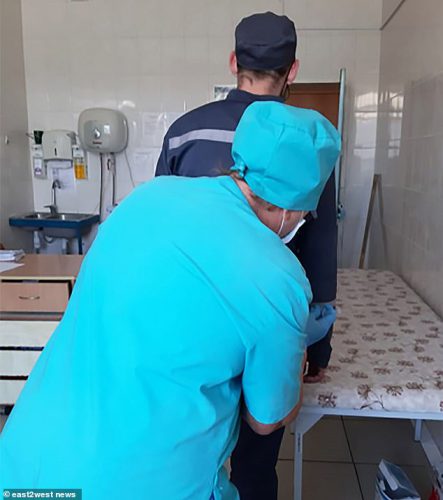 The video footage of the castrated sex offenders blacks out their faces and gives them a chance to speak honestly about the pains of their punishment. Because these men committed horrible and atrocious crimes against Kazakhstani children, the country cracked down on the offenders by making sure they would never get to harm another child ever again.

One child rapist complained he was “aching so badly” after his first chemical castration injection. He even said that the treatment was so painful that he “wouldn’t wish it on my worst enemy.” He even asked for the country to issue a ban on the “barbaric” punishment.

Another pedophile featured on the television program said, “I know it’s harmful to my body. I know it will affect my health in the future.”

The video is being used by authorities to warn other potential child molesters and rapists of underage victims to think twice before committing such a crime. Authorities want would-be child rapists to know that they could face chemical castration if convicted for such a crime. 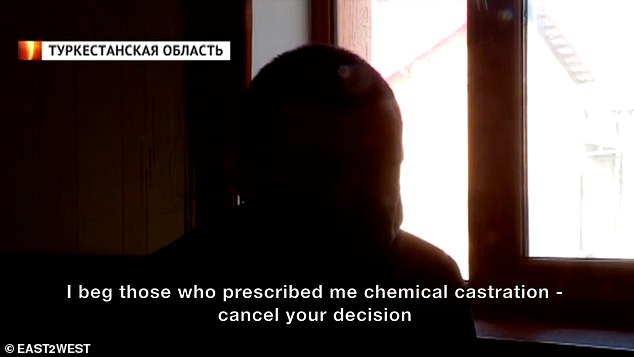 “Now I am sorry I committed such a crime,” one convict said. “By my example, I want to show men they should not commit such terrible offenses. I beg those who prescribed me chemical castration, cancel your decision. I am still very young.”

One man, identified as Marat, was found guilty of the attempted rape of an underage victim and was sentenced to fifteen years behind bars. He has undergone three chemical castration injections while at a penal colony near the city of Shymkent. The injections stop him from getting erections.

Marat said, “Everything is really bad in terms of my man’s health. I need a sexual life, yet nothing works down there. Why castrate me? I admit I’m guilty. But I want to live further. I still have my family and children.” 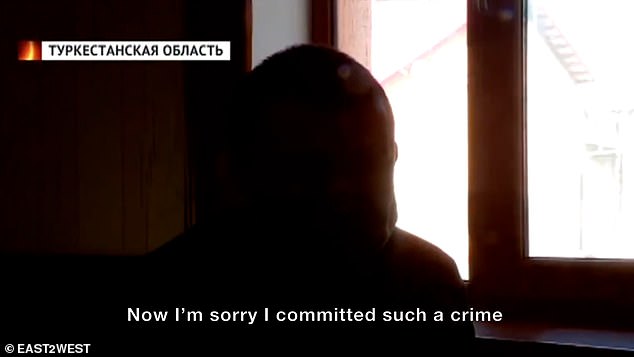 A fifty-year-old pedophile, who was convicted of raping a fourteen-year-old schoolgirl, broke down in tears when explaining his punishment at the penal colony.

“They have sentenced me to 17 years,” the pedophile said. “I was brought here in February this year. I have children back home. Some of them are minors. Now they say I will face castration.”

Since using the chemical castration of child rapists, Kazakhstan has seen a fifteen percent drop in attacks on children. However, statistics for pedophile offenses are on the rise.