PETA Wants You To Stop Referring To Your Animals As “Pets” Because It’s Offensive : AWM 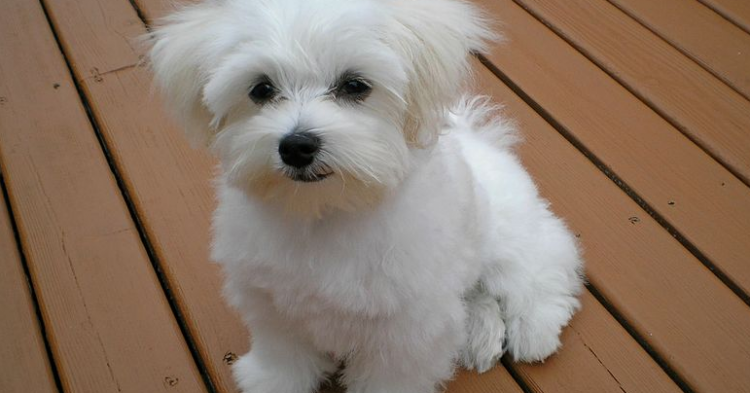 If you call your dog or cat a pet, you might be next on PETA’s watch list. The animal rights organization has released a statement claiming that it is derogatory to call dogs and cats pets. Because the terms pet implies that these cats and dogs are a “commodity” or “decoration” for a family or home, the leader of PETA, Ingrid Newkirk, believes that it is time for the language around our animal friends to change.

Although cats and dogs rely completely on their human owners, Newkirk finds it offensive that people call these animals pets. PETA, which is an organization called People for Ethical Treatment of Animals, has advocated for the right treatment of animals by pet owners. However, PETA is now calling for a change to the vocabulary used around the whole situation. Instead of calling people owners, they want to start calling pet owners “human carers” in a move of political correctness that has some people vomiting in their mouths. 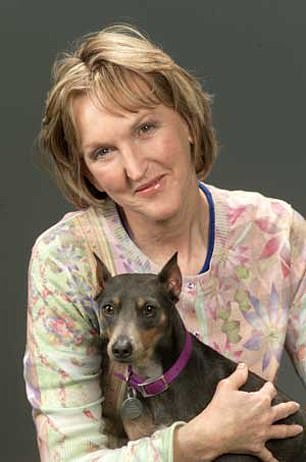 While human carers are the preferred PETA terminology, they would also accept guardians.

Newkirk made headlines when she compared the treatment of animals to the treatment of women before women were given equal rights as men. Newkirk is from Surrey and is 70-years-old. Because women were often called “sweetie” or “honey” as a way to make them seem “less of a person,” Newkirk believes the same thing has happened for dogs and cats. By referring to these animals as pets, they are demeaned, and their entire being as autonomous creatures is thrown into jeopardy.

Newkirk said, “Animals are not pets. They are not your cheap burglar alarm or something which allows you to go out for a walk. They are not ours as decorations or toys. They are living beings. A dog is a feeling, whole individual with emotions and interests, not something you ‘have.’”

In the United Kingdom, about 45 percent of households own a pet. There are about 51 million animals among those pets. Most of those are dogs.

Newkirk is quite radical. She has previously set fire to a car at an auto shop. She’s also stripped naked and went out in public as a way to promote PETA’s “I’d Rather Go Naked Than Wear Fur” campaign. Although she knows that she’s splitting hairs with the language used to describe animals, she believes it is important. Language can change the way people perceive a certain situation.

“A pet is a commodity, but animals should not be things on shelves or in boxes. Where people say, ‘I like the look of that one. It matches my curtains or my sense of myself.’ Hopefully, the time is passing for that kind of attitude.”

Although Newkirk is adamant that people start looking at animals differently, some people are quite resistant to her call to action.

Some ethicists like Dr. Corey Wrenn of the University of Kent argued that people should not keep pets at all.

“Through this forced dependency and domestication, the lives of companion animals are almost completely controlled by humans. They can be terminated at any time for the most trivial of reasons, including behavioral ‘problems.’”