PHOTOS: Inside The Most Beautiful McDonald’s In The World 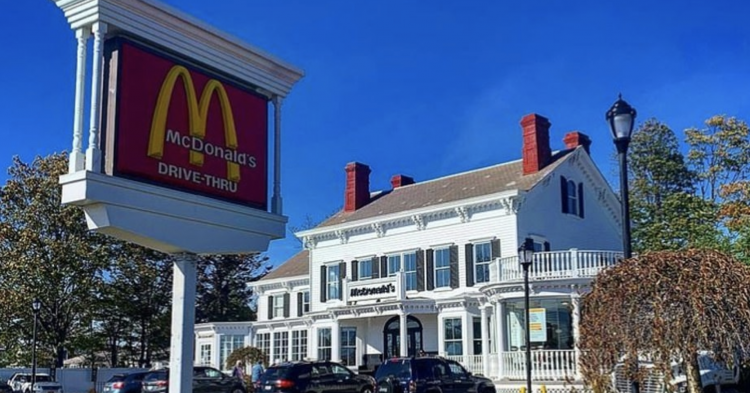 McDonald’s is known for its cheap food that you can get fast. However, in Long Island, New York, a McDonald’s location turns your expectations on their heads. The McMansion is a McDonald’s location built into a farmhouse originally constructed back in 1795, which was converted into a mansion in the 1860x for Joseph Denton, who was a descendent of a founder of the Long Island town of Hempstead. 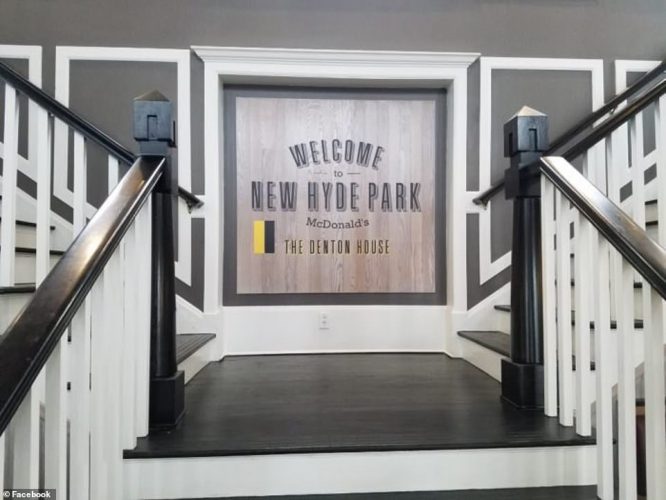 By the time McDonald’s decided to buy the mansion and renovated it to open for business, the home had been in a state of disrepair since the end of World War II – that means it was in poor condition for about thirty-five years by the time the fast-food corporation saved it from the wrecking ball. The home had been boarded up when it was purchased. 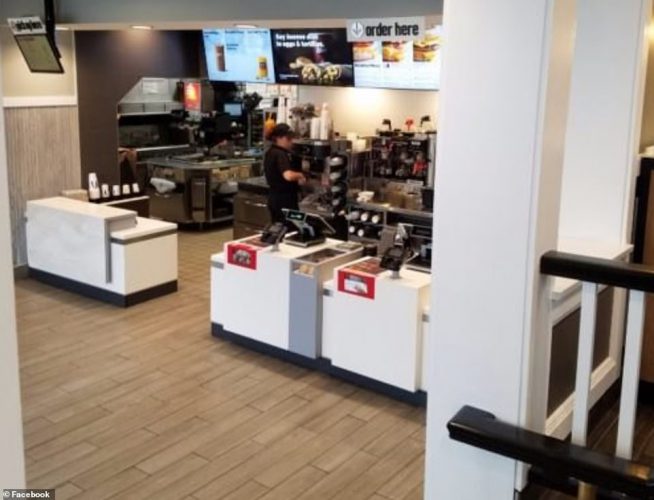 “When we took over this building, it was a disaster, a real eyesore,” said McDonald’s New York regional vice president at the time, according to Insider. “There were pigeons all over. We had to gut the building, take it down to the rafters.” 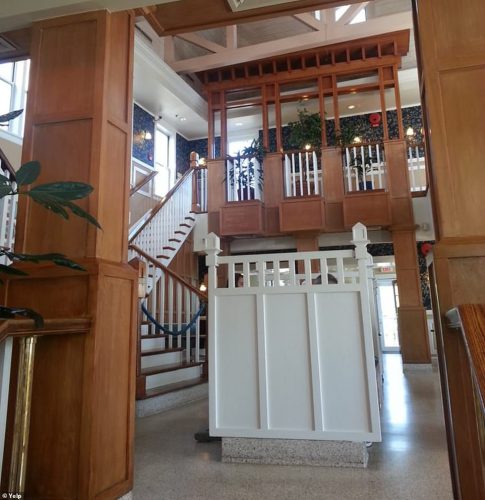 By 1991, the renovations were complete, and McDonald’s opened its doors to one of their most beautiful fast-food locations in the world.

However, McDonald’s made major renovations to the building in 2017 as part of the company’s 569-site, $6 billion modernization effort. Because of this work, the McMansion became extremely beautiful and put a spotlight on what the chain was able to accomplish with a little elbow grease and new paint. 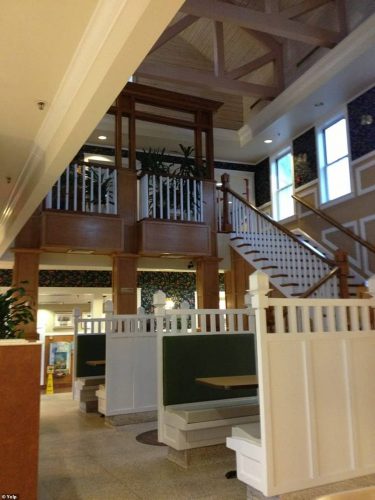 The restaurant remains one of the only historical things in the area. Around it, Hempstead is littered with strip malls and modern conveniences.

Nick Carr, a movie location scout, called the Hempstead area around the McDonald’s McMansion “hellish, strip mall-lined highways with traffic lights that are perfectly synchronized to make your travel time as long as possible.” 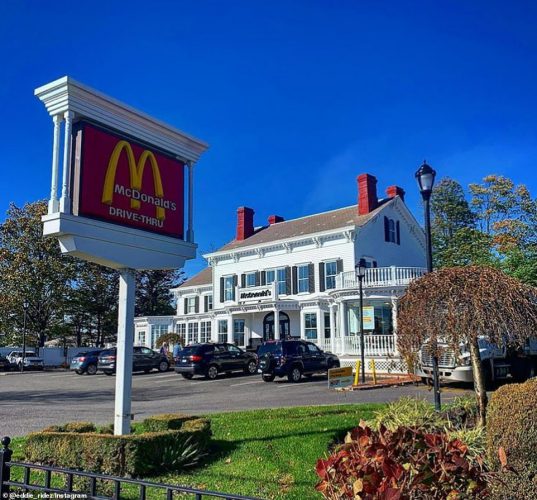 In an article for Scouting New York, Carr wrote about how he thought nothing about seeing the Golden Arches until he came upon the building itself: “Nothing too special about that, except where the McDonalds should have been, there seemed to be a big white mansion. Maybe it was around back or something?’ Carr wrote. ‘And then I realized the mansion was the McDonald’s. Holy crap. I practically expected a maitre d’ to greet me as I went inside.”

Do you think this is the most beautiful McDonald’s location in the world?