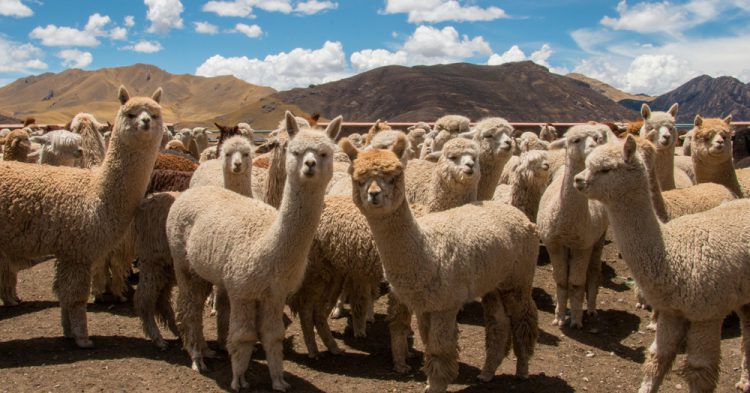 Federal prosecutors are going after a Grafton, Vermont resident for allegedly defrauding the Paycheck Protection Program of more than $660,000. The US Attorney’s Office stated that 57-year-old Dana L. McIntyre had been charged with one count of wire fraud and one count of money laundering. He was arrested on both charges.

On Tuesday, McIntyre will make a virtual appearance at a federal court in Boston, Massachusetts, to stand against the federal charges.

Although McIntyre worked with a Small Business Administration-approved lender to obtain his massive Paycheck Protect Program loan, he has been accused of fraud for using the funds for other purposes than to support his business. He obtained the funds through his small business of Rasta Pasta Pizzeria in Beverly, Massachusetts. However, he has since sold the business.

As part of the application process for the PPP loan, McIntyre has been accused of inflating numbers to get a larger amount. Prosecutors insist that he lied about the pizzeria’s employees and payroll expenses. They also claim he falsified an official tax form as a way to inflate the amount of money he was qualified to receive as part of the government program to help keep businesses open during the economic collapse as a result of the global pandemic. These charges come with serious penalties that include decades in prison.

In his application for the loan, which was submitted in April 2020, McIntyre claimed she had about fifty employees. However, this was far from the truth. Records indicate that she had closer to ten employees at any given time, according to investigators.

On the business website, Rasta Pasta Pizzeria lists itself as “bringing this Old-World European style pizza found in Boston’s North End to the North Shore. Our Chef’s mission is to pour his love of pizza into every pie he designs. From the basic traditional ingredients to ethnic blends to custom-made requests. This is the freshest pizza you can buy because we use only the freshest, premium ingredients available.”

By lying about the number of employees, McIntyre was able to get the government to fork over a larger amount of cash to allegedly help keep Rasta Pasta Pizzeria operational and its employees paid.

Not only did McIntyre allegedly use fraudulent means to obtain a large loan from the federal program, but he also misused the money. Instead of putting the money back into Rasta Pasta Pizzeria to keep the business flourishing throughout the pandemic, he used the money for personal expenses.

Records indicate that McIntyre used the PPP loan to purchase and upgrade a farm in Vermont. He also used the money for some alpacas and at least two vehicles. Other expenses included weekly airtime for a radio show about cryptocurrency and other non-business-related expenses.

If McIntyre is convicted of wire fraud or money laundering, he faces up to twenty years in prison for each charge. He would also face additional fines if found guilty.

Do you think the government will be cracking down on more fraudulent activity as a result of the Trump-era government handouts?