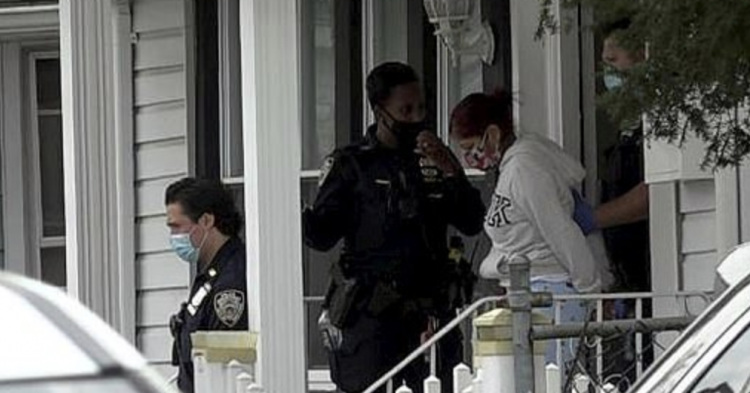 In Queens, New York, police officers found a newborn baby on the street. Its mother had allegedly given birth to the child in residence along 126th Street near 107th Ave. in the Ozone Park neighborhood of Queens at home in a bathtub. However, moments after birth, with the baby’s umbilical cord still attached, mom allegedly hurled the baby out the apartment window and down to the street, where the baby was found lying naked in the front yard.

Police found the baby at 10:15 am on Sunday after a neighbor called them about the naked baby in the yard. The child was barely breathing and was suffering from hypothermia. Thankfully, first responders were able to rush the newborn baby over to Cohen Children’s Medical Center. When the child arrived at the hospital, doctors listed the newborn in critical condition. However, the good news is that the baby is expected to survive the abuse. 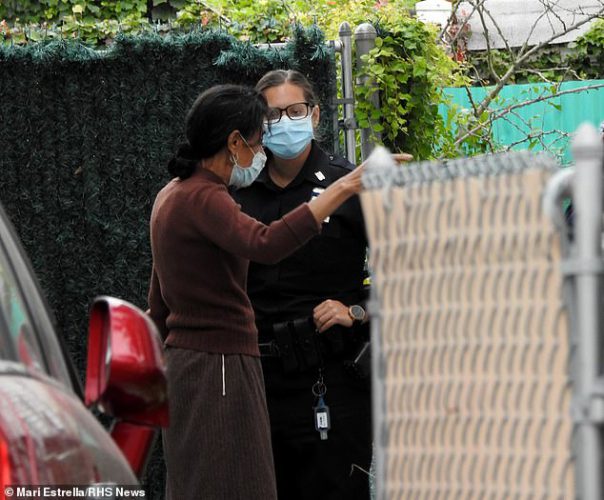 Now, the 23-year-old mother who allegedly threw the newborn out of the bathroom window has been taken into custody. The mother of the little boy remains in custody in the 106th Precinct. Charges against her are still pending and, due to the extremely sensitive nature of this incident, her name has not been released. 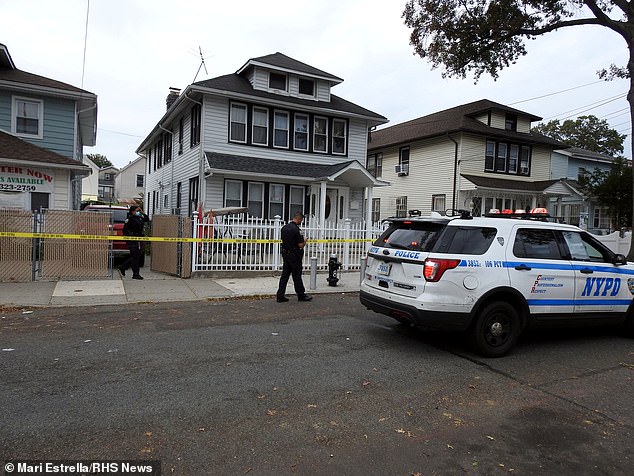 It can be assumed that the mother’s delivery was extremely stressful. She gave birth to the newborn baby boy in the bathtub before allegedly throwing him out of the window.

NYPD has not confirmed the facts of this case or released the identity of the woman because the investigation is ongoing. 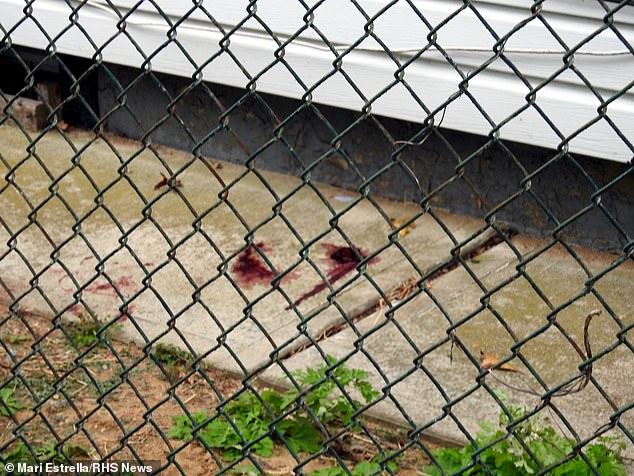 However, a report indicates that the mother may have gone through a psychiatric evaluation at Jamaica Hospital. Sometimes post-natal depression can result in extreme behavioral outbursts such as this, including violence.

Sources, according to Daily Mail, claim that the woman could face charges including, but not limited to, the following: “attempted murder, attempted manslaughter, assault, reckless endangerment, tampering with evidence, abandonment of a child and endangering the welfare of a child.” 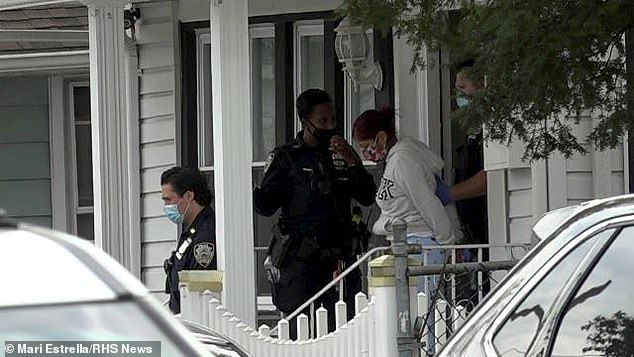 A spokesperson with the NYPD confirmed that details of the case would be released pretty soon.

After the child was allegedly hurled from the bathroom window, a neighbor noticed and called the police. The woman exited her home to throw away some trash when she heard the baby’s weak cries coming from across the fence. The woman told the New York Post that she knew the woman but “didn’t notice she was pregnant.” 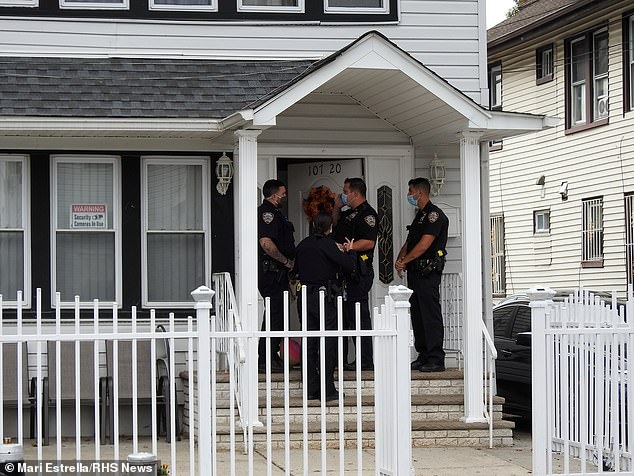 The neighbor did not know if the mother had a boyfriend or husband who was in the picture.

While we await news from the New York Police Department regarding this case, we still have some questions. How long was the baby outside before the neighbor noticed? 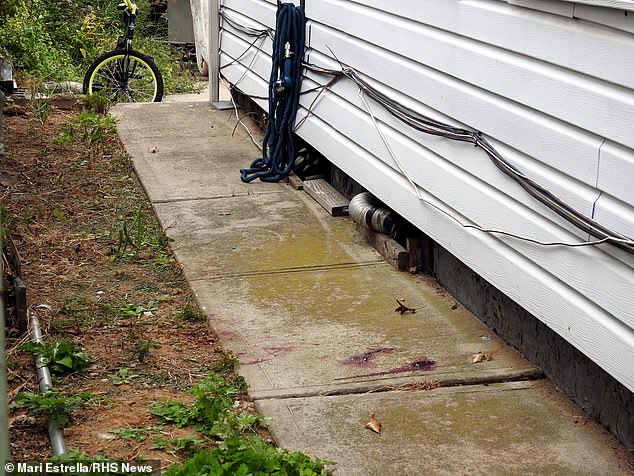 One video taken by a neighbor made the audacious claim that the baby had been abandoned outside since the previous evening.

In New York, the state’s Abandoned Infant Protection Act gives parents the opportunity to anonymously abandon a baby up to 30 days after birth. When done correctly, the process is safe and gives the baby a better chance at a better life than getting thrown outside the bathroom window.