Police Have Caught The Suspects Who Shot A Female Officer 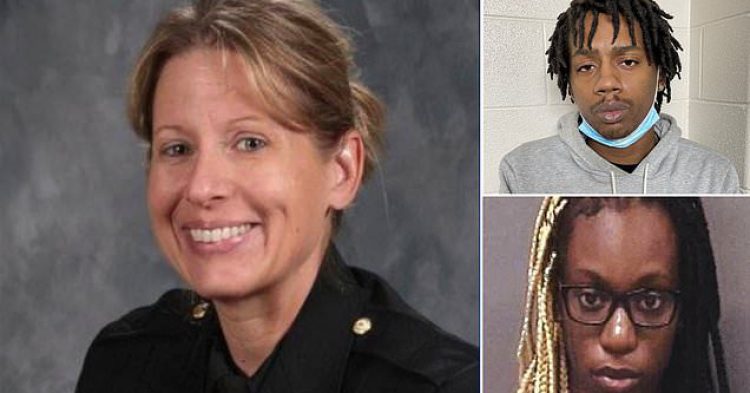 It was only days ago when a gunman shot and killed Bradley police Sgt. Marlene Rittmanic, 49, had been a veteran on the force for years. After a thirty-six-hour manhunt, police officers were able to track down 25-year-old Darius Sullivan, the suspected gunman, and arrest him. Rittmanic was murdered in the firefight with the gunmen while her young partner, 27-year-old Tyler Bailey, was injured in the shootout that occurred at a Comfort Inn motel in Kankakee, which is a suburb south of Chicago. 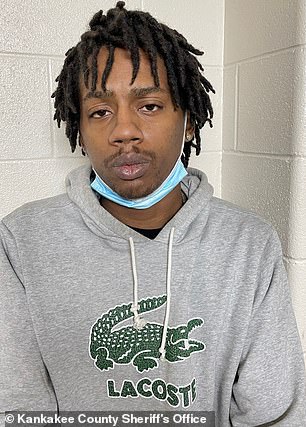 Rittmanic had been a fourteen-year veteran with the Bradley Police Department. She and her partner had responded to a call about a dog barking in a vehicle in the motel parking lot when they walked into a situation that would devastate the community.

After finding the owner of the car that had the dog in it, they went to their motel room. According to police reports, Sullivan and Xandria A. Harris, 26, began attacking the two police officers before they opened fire on them. The gunshots ended Rittmanic’s life and sent Bailey to the hospital. 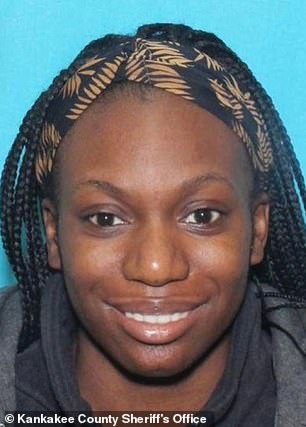 After a lengthy search that involved numerous police departments, Sullivan was found hiding in a home in North Manchester, near Fort Wayne, Indiana. Police officers, with the help of the US Marshals and a SWAT team, executed the search warrant on Friday at 9:30 am. They found Sullivan hiding in the home and arrested him for killing Rittmanic and injuring her young partner. Sullivan was hiding in the house along with 19-year-old Daniel Acros, who was arrested for undisclosed reasons.

Hours later, Harris turned herself into the Bradley Police Department for her involvement in the fatal shooting.

While Rittmanic was killed in the shootout, her partner was sent to the emergency room. Officials said Bailey (below) was rushed to the Advocate Christ Medical Center in Oak Lawn, Illinois, where he underwent surgery for head injuries. He remains in critical condition, although he has been stabilized. 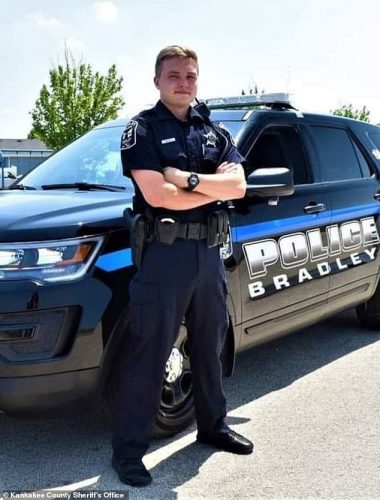 “The Law Enforcement family and the community lost a devoted officer, and another continues to fight for his life. The ISP will continue to offer our prayers and support to the Bradley Police Department during this difficult time,” Kelly said.

Illinois authorities are currently working with Indiana authorities to extradite Sullivan so he can face charges of murder and attempted murder.

Meanwhile, Harris maintains her innocence, according to attorney Phil Haddad.

“She maintains her innocence. She’s a mother of three children, and she’s pregnant,” Haddad said. She will appear in bond court on the Monday after she turned herself in to authorities voluntarily.

Fifield added, “Any time an officer is killed in the line of duty, no matter where it happens in the country, it affects all of us.”