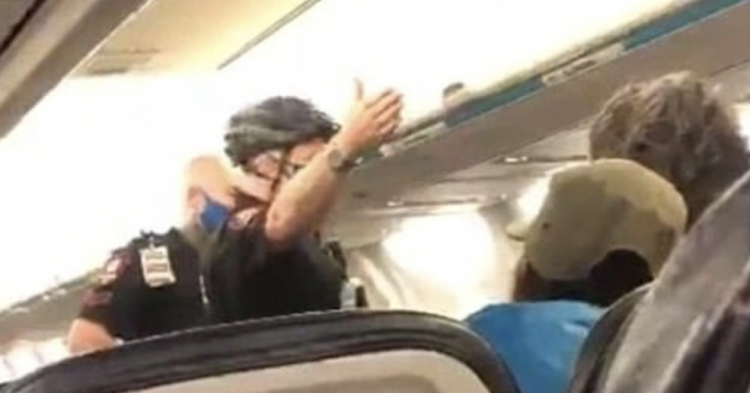 A family traveling aboard a WestJet flight sparked controversy after refusing to put masks on their small children. Because the children were aged nineteen months and three-years-old, the parents knew that it would be nearly impossible to keep a mask on their face. Although WestJet only requires children age two years and older to wear masks, the cabin crew addressed the issue with the parents who still refused to put a mask on their preschool-age child.

WestJet employees called the police to help get the family to leave the flight. However, the family refused to comply, which resulted in a massive delay in the flight. As a result, the flight was canceled because of the mask issue, and passengers were unable to travel from Calgary to Toronto on Tuesday as planned. 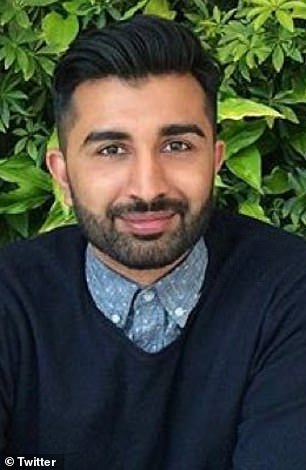 Those who were present for the conflict claimed that the face mask issue let to “rapid escalation” as the family refused to comply with WestJet’s policy and put a mask on their older child.

Safwan Choudhry was on the flight with his wife, their three-year-old daughter, Zupda, and their nineteen-month-old daughter, Zara. Because the flight crew wanted to make sure everyone on board was wearing a mask, they asked the parents to please put one on Zupda. 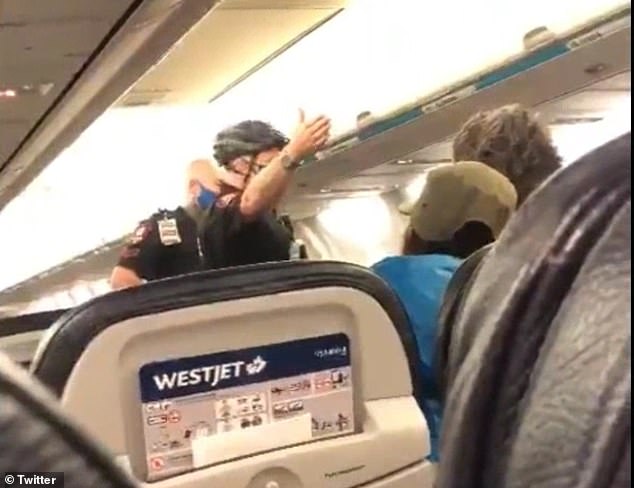 Choudhry claims the staff tried to force him to cover up his daughter’s face. And then they demanded he put a mask on his nineteen-month-old daughter who was under the twenty-four-month age limit for the mask requirement.

The situation quickly got out of hand. The flight crew said that they were concerned about the wellbeing of their other passengers, and because Choudhry did not put a mask onto his younger daughter, the pilot canceled the flight. 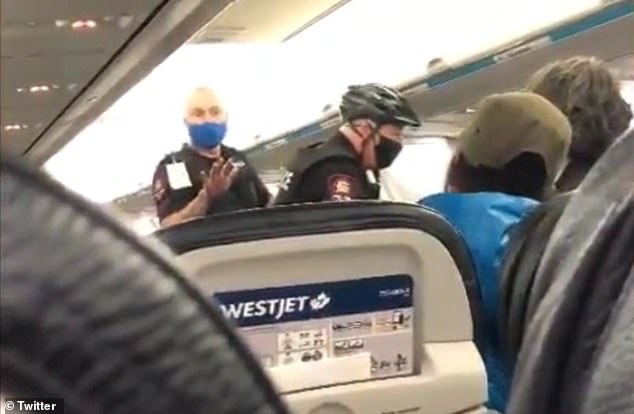 Although Choudhry claims that the entire issue was focused around his youngest daughter, WestJet maintains that they simply wanted him to put a mask on the three-year-old girl who was over the minimum age requirement for masks.

An airline spokesperson told CBC that they canceled Flight 652 because the girl was not wearing the mask. The cabin crew also knew which children were under the age of two because those records are kept in the flight log.

“WestJet would like to clarify that there were two children, and we were not requiring the infant to wear a mask but did require the other child, who is over age two, to wear one,” WestJet spokesperson Lauren Stewart said. “Our crew requested the presence of the authorities after the guests refused to comply with Transport Canada’s interim order and subsequently refused to deplane the aircraft. Due to the rapid escalation of the situation on board, our crew felt uncomfortable to operate, and the flight was subsequently canceled.” 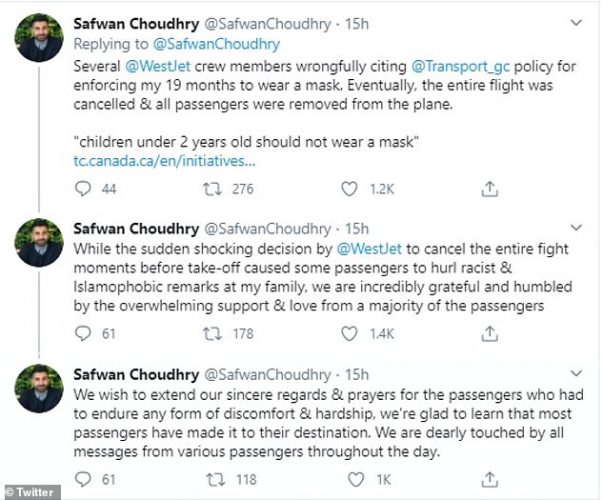 The airline apologized to all the passengers affected by the cancelation.

Stewart assured travelers that the flight crew “seek an understanding of any situation that may exist” like when parents don’t want to put masks on their children. But she added, “If parents/guardians are non-compliant or unwilling to comply with our requirement, then we will enforce our policy.”