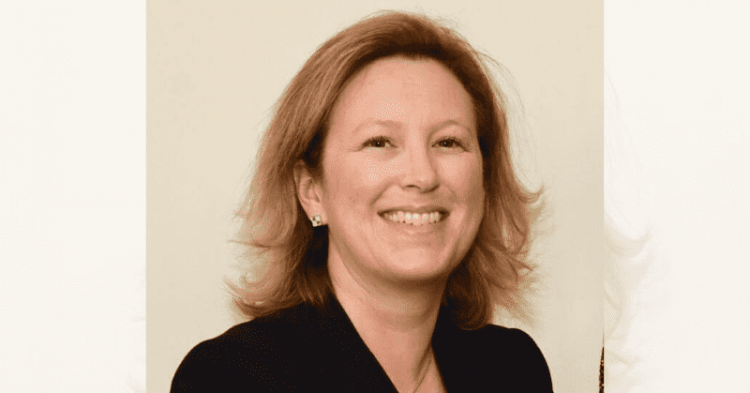 A conservative British politician might as well resign now that her statements about disabled people have gone viral. Sally-Ann Hart made the shocking claim that disabled people should be paid less than their peers because they “don’t understand money.” Not only does Hart advocate for discrimination in the workforce, she believes that people should be scammed out of a salary if they don’t have the ability to understand exactly how to do it for themselves.

Hart is not a supporter of people with learning disabilities. She argued during an event that they should be taken advantage of because they “don’t understand money.”

The conservative politician from Hastings and Rye in the United Kingdom wanted to say something different than what came out of her mouth, allegedly. But now that the damage has been done, it’s going to be difficult for her to recover. Her reputation is likely destroyed forever.

Hart believes that people with learning disabilities are going to have a hard time finding work. Because there are people who are not disabled competing for the same jobs, even those that pay only a minimum wage, she argued that she’d rather pay them less so they can get some time of menial job than let them go without work and rely on the government handouts to survive.

Hart did not realize how controversial her view of paying mentally disabled people less money than their non-disabled peers. Because she shared a link to an article arguing that disabled people should be paid less to fill a worker void below that of the minimum wage worker, she was asked to explain her point of view on the matter. What she said has so thoroughly destroyed her reputation that there’s little hope of her ever recovering from it.

“They should be given the opportunity to work because it’s to do with the happiness they have about working,” the Tory candidate said. Hart currently works as a counselor for Rother District Council while campaigning for herself.

Critics at the public event called Hart’s approach “shameful” because everyone “deserved a salary.”

Hart disagreed. She does not think everyone should be treated equally.

“Some people with learning disabilities, they don’t understand about money. It’s about the happiness to work.”

As she dug herself into a deeper hole, she watched as the public turned its back on her. She tried harder to explain her controversial point, deciding to address the article explicitly.

“It’s about having a therapeutic exemption, and the article was in support of employing people with learning disabilities. That is what it was.”

A person from the crowd spoke up. “I’m autistic, and I want to get paid for the work I do.”

Another person called her views “patronizing” and added, “how dare you” try to squeeze cheap labor from the mentally handicapped.

When video footage from Hart’s failed event made it to Twitter, the public continued to criticize her for her outdated views and push to increase discrimination against mentally disabled workers.

One critic wrote, “Perhaps Tory MPs should be paid less because they don’t understand people.”