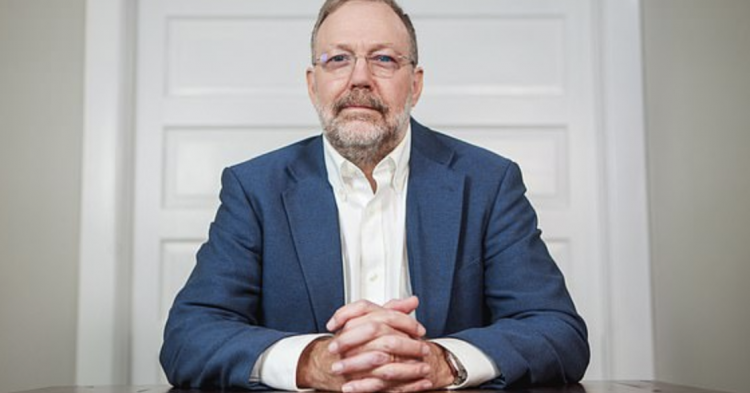 Christian Prof. Nicholas Meriwether fears that cancel culture has pushed America to the brink of losing freedom of speech. After he repeatedly referred to a transgender student as “Mr.” instead of as “Ms.,” he received a letter of complaint. Professor Meriwether then filed a lawsuit against his school for fear that he would be fired from his job if he didn’t fight back against the allegations.

The warning was made back in 2016. Since then, Meriwether has been looking to see if he would be able to file a lawsuit against his longtime employer, Shawnee State University. Now, the 6th U.S. Circuit Court of Appeals decided to rule in favor of the professor. The court decided that the college could not punish him for incorrectly addressing the transgender student.

Because he was involved in the controversy, Fox News brought him onto the program on Thursday. Carlson wanted to know why Meriwether was working so hard to file a lawsuit against his school.

“I think we need to stand up against it,” he said. “I do think that we are losing our academic freedom, we are losing our freedom to disagree, and unless and until people stand up to it, I think it’s just going to get worse, much much faster.”

A transgender student complained to Shawnee State University that Meriwether would refer to her as “Mr.” instead of “Ms.” The professor also repeatedly treated the transgender woman like a biological male although she wanted to be referred to as a woman.

Professor Meriwether refused to comply with the student’s wishes because her transgender status did not reflect the “biological reality” that he saw. However, the school sent him a reprimand for violating the school’s nondiscriminatory policy.

Trump-appointed Circuit Judge Amul Thapar gave Meriwether a pass, arguing that he was speaking about a “hotly contested” issue of public concern. The Trump judge also claimed that Shawnee State had no way to prove that Meriwether did not use the proper pronouns. It also showed that Meriwether’s incorrect use of the pronouns did not deny the student educational benefits or negatively affected school operations.

“If professors lacked free-speech protections when teaching, a university would wield alarming power to compel ideological conformity,” wrote Thapar. “A university president could require a pacifist to declare that war is just, a civil rights icon to condemn the Freedom Riders, a believer to deny the existence of God, or a Soviet to address his students as ‘comrades.’ That cannot be.”

Meriwether has taught at Shawnee since 1996. Now, he might look to return the lawsuit and file for damages against the school. The professor is working with the Alliance Defending Freedom, a Christian conservative law firm that filed the suit on behalf of Meriwether in November 2019, looking to defend him on the grounds of “religious freedom, the sanctity of life, and marriage and family.”

What do you think about the court’s decision to allow the professor to sue his school?