Proud Dad Chases Down Stranger At The Bank After She Slipped Him A Blank Envelope : AWM 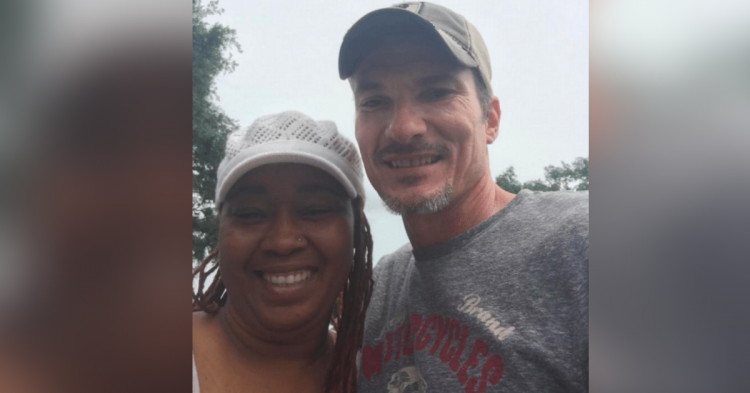 If someone came up to you at a bank with an anonymous envelope in their hand, would you take it? But after the man opened the letter, he found herself bounding after the person who gave it to him. As it turned out, the woman who was handing out the envelopes was on a special mission, and the man just could not ignore it.

Rob Edwards was in a wonderful mood. His son Cole had just graduated from school, which signaled to the dad that he’d done a good job raising his son. He’d turned his boy into a scholar and a successful one at that. Because Rob was so proud of his son for graduating, he started telling everyone about the success – even people at the bank. 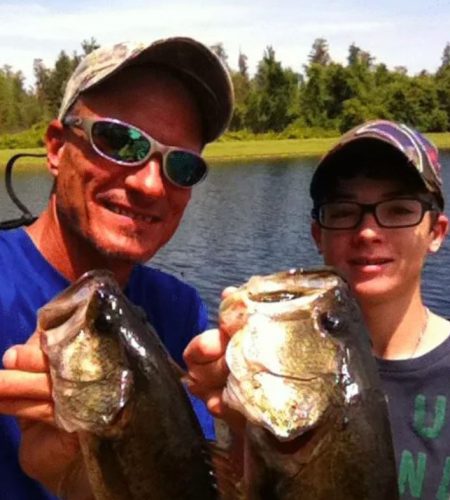 Because he walked into the building at the same time as a woman, he held the door open for her. Then he told her the good news that was plastered in the form of a smile across his grinning face. His son was graduating, and he was about to go to the ceremony. Edwards could not be more delighted to have the amazing news to share with everyone, even strangers at the bank.

The woman realized that Rob had been first and offered to let him go ahead of her in line. But he refused, encouraging her to go first.

“I said, ‘by all means go in front of me,’” Rob said to Faith Tap. Then he told the stranger, “’ Today my son graduates. I’m slowing down and want to savor every minute.’”

The woman was delighted to hear the good news and offered Rob’s son her congratulations. Because Rob was so open and friendly on this day, the day of his son’s graduation, the pair started having a conversation. The talk eventually shifted to a topic they both had a lot of experience with – troublesome teenagers. 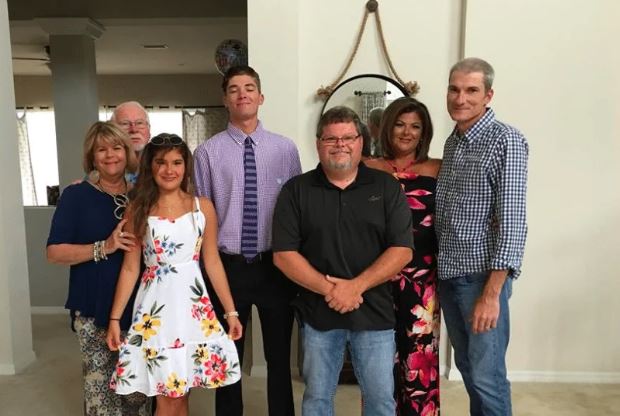 Eventually, a bank teller called the woman up to the counter. Rob was left in line. He took a deep breath and savored the moment as he knew he’d be sitting in the audience watching his son graduate in short order. It was a day he’d been looking forward to for some time.

The teller finished with the woman, and she waved bye to him as she left the bank. Then the teller called Rob up – but the employee had a big grin on her face.

That’s when Rob realized that something was left behind – a padded envelope.

When he opened it up, he realized that it was left behind by the kind woman he’d chatted with while waiting in line.

“Congratulations!” the note read. “I’m so happy for you.” 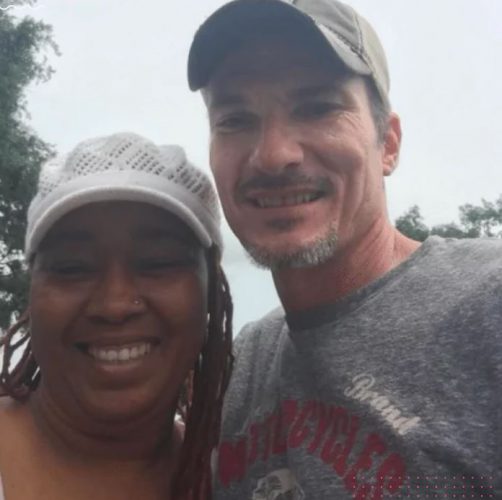 Inside, the woman had left a crisp $50 bill.

Rob ran outside to thank the woman. He caught her just in time and snapped a selfie with her.

“When you talk about your boy, you glow,” she told him. “You’re a blessing to him. I want to bless him, too.”

Rob was pleased to present the stranger’s gift to his son upon his graduation. And now the moment is inspiring people across the country.