Reporter Gets Caught Complaining About Covering A Fallen Officer’s Funeral 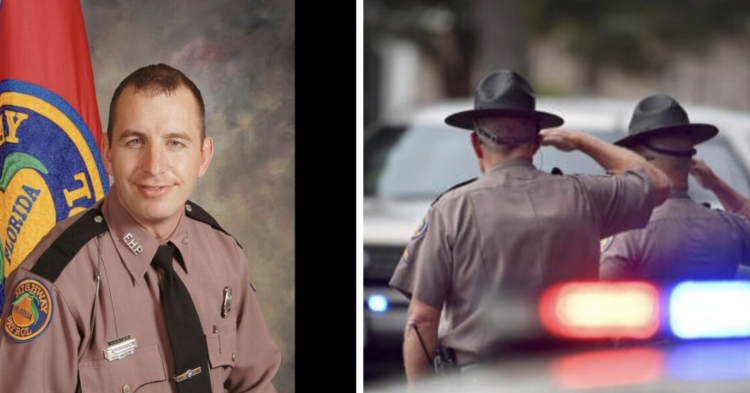 Florida Highway Patrol Trooper Joseph Bullock was shot and killed while serving in the police department. The 42-year-old Trooper pulled over when he noticed a motorist’s vehicle seemed to be disabled. However, the incident evolved into an active shooter situation, and one of the vehicle’s occupants unloaded their gun into the 42-year-old Trooper, killing him. Like any officer shot and killed in the line of duty, his funeral service was a big deal, which was why so many people were surprised to hear the reporter complaining about having to cover the Trooper’s funeral service while on a hot microphone. 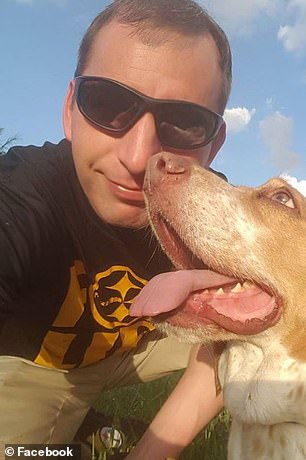 “We can go back,” the reporter complained to the helicopter pilot. “It was a waste of my day.”

The video was stripped from the internet once WFLA realized the reporter’s comments were at the end of the video. The reporter thought that he was no longer being recorded, and therefore, spoke freely to the pilot of the helicopter. The reporter would never have said such things if he knew he was being recorded. Nevertheless, it is shocking that a reporter would say such a thing while covering the funeral of a fallen officer. 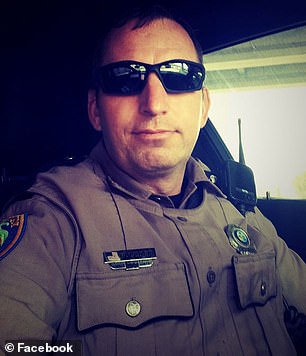 When the public noticed what the reporter said, WFLA issued an apology on their website. This was what they wrote:

“Unfortunately, during Friday’s live streaming coverage of the funeral procession honoring fallen FHP Trooper Joseph Bullock, one of our reporters became frustrated when he couldn’t locate the procession in a timely fashion after our helicopter required refueling to continue coverage. After landing and refueling, we had missed some of the procession, and our photographer made a comment expressing his frustration. The comment was not meant to be disrespectful to the Trooper, his family, the law enforcement community, or to viewers who may have been watching our streaming coverage of the procession. We have spoken to the FHP and expressed our apologies for any misunderstanding. We want to apologize to our streaming audience, as well.” 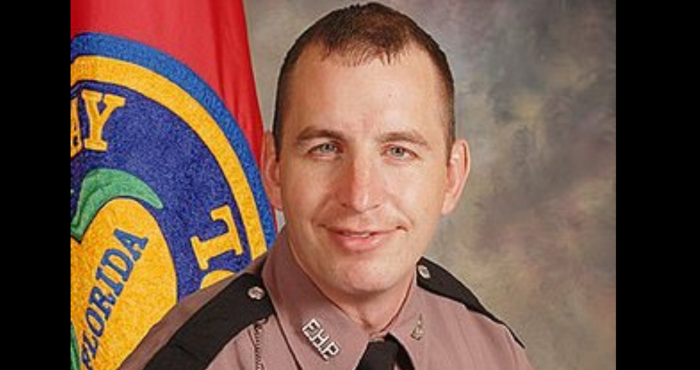 Before he was killed while on the job, Bullock served with the Florida State Highway Patrol for nineteen years, he was also a veteran and left the United States Air Force in 1999, retiring as a senior airman. As recently as September 2019, Bullock was recognized as Trooper of the Month, an accolade highly sought after among Florida State Highway Patrol Troopers. He was honored with that award after he pulled a passenger from an overturned van that had gotten partially submerged in swampy water that may or may not have been infested with alligators.

42-year-old Bullock was survived by his parents and two sisters. His funeral was widely attended and reported across the state of Florida.