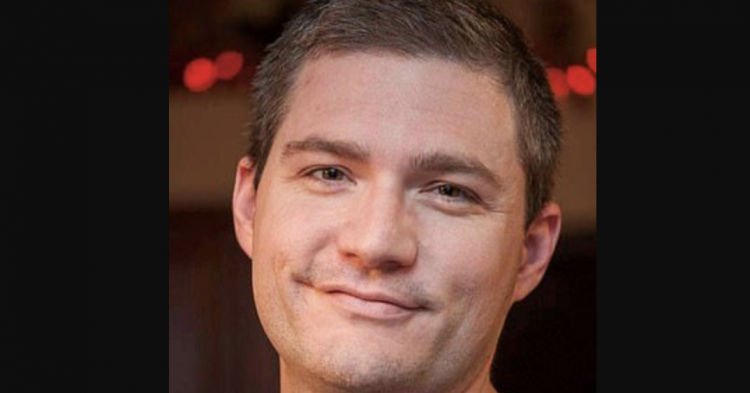 Two police officers were shot during a traffic stop in Tulsa, Oklahoma, on Monday morning. Hours later, Police Sgt. Craig Johnson, 45, died from the gunshot wounds. Rookie officer Aurash Zarkeshan continues to struggle for his life after he was shot both in the head and the body. The suspect, 32-year-old David Ware, was arrested on murder and weapons possession charges.

Following the death of Sgt. Craig Johnson, Police Chief Wendell Franklin announced it was a “tremendous loss” to the police department. Johnson received multiple gunshot wounds during the traffic stop gone wrong, including one bullet to the head that produced a “critical” injury. 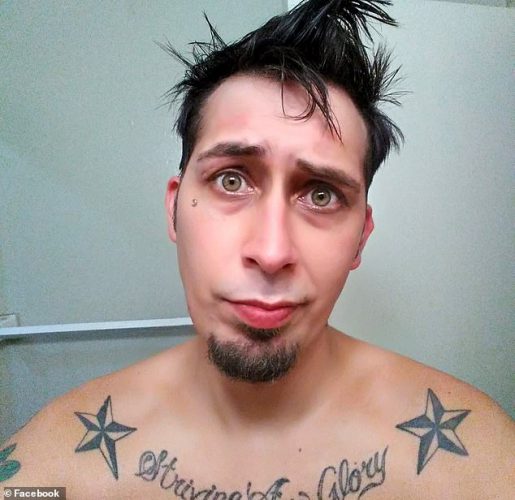 Wendell said that “His sacrifice will not go unremembered.”

In the wake of Johnson’s death, citizens of Tulsa have decorated a police car with balloons and flowers as well as an American flag to show their respect for the officer whose life was taken while on the job.

Johnson and rookie cop Zarkershan found themselves with critical gunshot wounds at 3:30 am when gunman David Anthony Ware overpowered the two of them. Although it was two cops against the suspect, he did not get injured and managed to send two trained officers to the hospital. Ware then led police on a seven-hour manhunt, which resulted in his arrest. 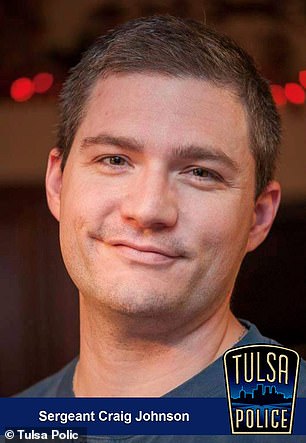 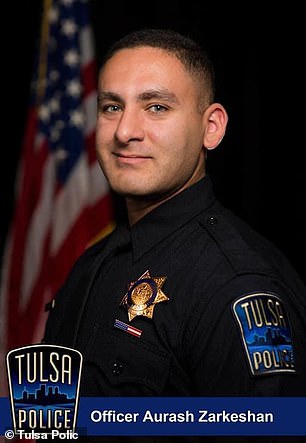 The police announced that the incident began when rookie Zarkeshan pulled Ware over near 8900 E. 21st Street while the suspected was driving a 2007 Chevy Cobalt. Because the vehicle had expired temporary tags, Zarkeshan followed protocol. Johnson arrived as a backup so they could inform Ware that his vehicle had to be taken off the road immediately.

The suspect did not take kindly to that threat. Instead, he accused the cops of “violating his rights” and started a standoff. Rookie Zarkeshan and Police Sgt. Johnson demanded Ware vacate his car twelve times, but he didn’t listen to the armed officers. Instead, he called his associate, Matt Hall, 29, and asked him to pick him up. 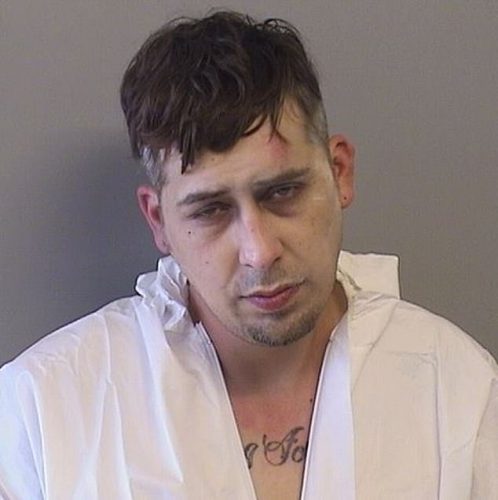 Johnson threatened Ware with a Taser and showed the suspect that his weapon was ready to be used on him if he didn’t leave the car like he was being ordered to do. Ware did not leave the car, so Johnson lunged at him with the Taser.

Ware overpowered Johnson, enduring the pain of the Taser. Zarkeshan joined the scuffle as both men tried to remove Ware from the Chevy. They even bombarded him with pepper spray, which did not weaken the suspect. 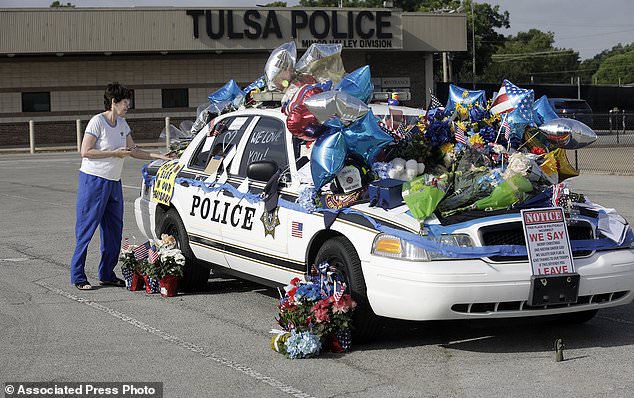 When Ware did leave the vehicle, he drew his handgun and fired at the cops.

“Sgt. Johnson was a good man who made our lives better, who trained his fellow officers to be better,” said Tulsa Mayor G.T. Bynum. “Tulsa’s a city that loves and honors heroes. Today we feel the tremendous pain of losing one. In the days ahead, I hope that both the Johnson family and the men and women of the Tulsa Police Department will feel our city gathered around them, showing that same love for them that Sgt. Johnson and his sacrifice showed for us.”