Restaurant Employees Refuse To Serve Officers, Shocked When They Get Fired The Next Day 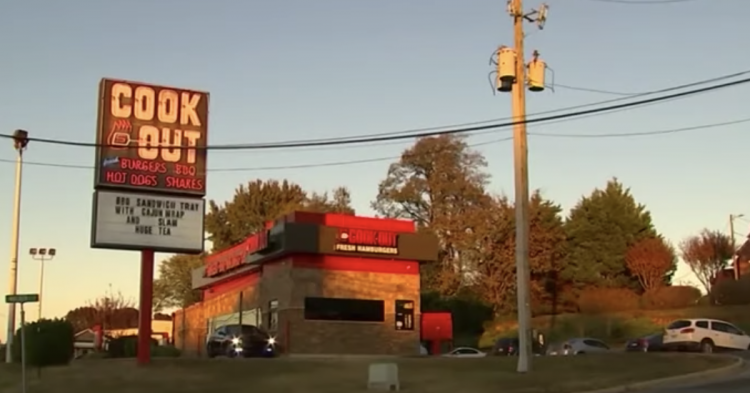 It was 12:30 a.m. on Thursday. Everything was going great at the restaurant, Cook Out until a uniformed Roxboro police officer walked through its doors and put two employees on edge. When the cop walked up to the checkout stand, the officer was denied service. Not only did Roxboro Police Chief David Hess confirm that the officer was on duty during his visit to the fast-food restaurant, but he was also denied service because of his badge and his uniform.

While the two employees conspired to deny the uniform cop a meal, other workers at the Cook Out establishment found it bizarre that the employees would take a stand against racism and police brutality in this way. Kinston Leake, another employee at the junk-food spot, said: “You’re supposed to serve everybody. It’s Cook out! Come on now!” 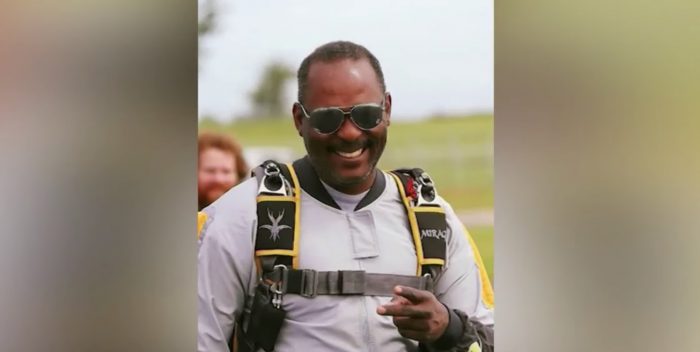 Although it is easy for outside observers to look at the situation and make a clear decision about what should have happened, Taren Woods was there when the cop was denied his meal. She was the manager on duty during the overnight shift and watched, in awe, as her two employees refused to serve the uniformed police officer who’d come in for a late-night bite to eat while on the job.

“I didn’t know nothing,” Woods said. “That it was that serious until the next day I heard the cashier got fired because she didn’t take the cop’s order.”

After looking into the incident, Woods confirmed that the cashier denied the police officer service because of his job. Because the cashier hadn’t wanted to serve the cop, that person asked another employee to take over the register so the cop could get a meal and get out. But the second employee took over, and that’s when the cop got suspicious. Because the first employee just seemed to disappear as soon as he appeared, he decided he didn’t like the treatment, and so he left the establishment to complain about it.

Under Cook Out store policy, it is allowed for employees to leave their post when they don’t want to serve someone like a police officer – so long as they get another employee to promptly cover their role.

At the time of the incident, Woods was on duty. However, she was in the back of the restaurant and had not been present to watch her employee deny the cop a meal.

Then Woods showed up to work on Friday only to learn that she had been fired as well. Even though she had been in the back when it happened, she lost her job. She had been working for Cook Out for the last decade and loved her job.

She said, “(The owner) told me he had to let me go because I didn’t take control of the situation, saying how I should have gone outside to take the cop’s order. Mind you, it was midnight, and policy states that we’re not allowed outside the building after 9:45. So why would I go outside to chase down a cop.”

She said, “It is frustrating because it’s a lie. And they got all this stuff stirred up. And I lost my job, and I got four kids … So yeah, that’s not fair at all.”

Chief Hess stated that he or his officers never asked for Woods and the others to be fired.