Restaurant Owner Gets Sick Of Out-Of-Control, Makes A New Policy 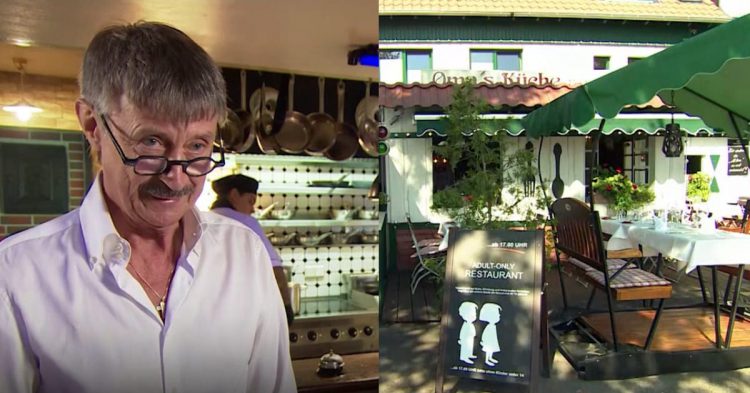 Finding the perfect restaurant for the family to enjoy can be tough. It has to be the perfect place for children to be able to be themselves without bothering all the other restaurant patrons who are paying a pretty penny to be served their meals. That’s why restaurant owner Rudolf Markl of Oma’s Kuche (Grandma’s Kitchen) has decided to ban children under the age of fourteen from dining at his exclusive establishment.

Because Markl noticed that the behavior of children was getting worse and worse year after year, he decided it was better to ban all children from his restaurant rather than deal with annoying and loud children individually. The problem, when it came down to it, wasn’t really with the children. Markl’s problem was that their parents did not know how to raise their children to be respectful members of society. 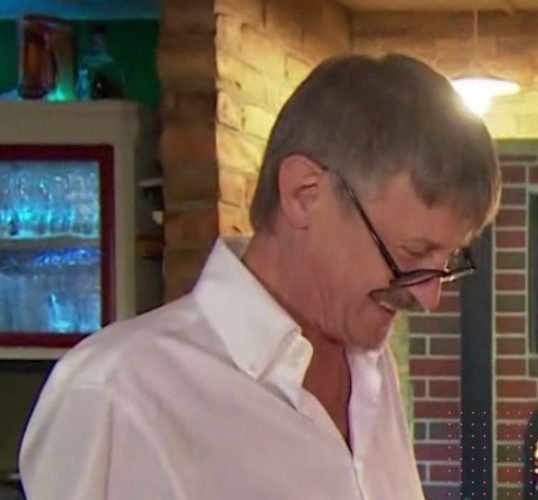 Instead of telling his managers to handle every misbehaving child that came into his establishment – it seemed there was a new annoying child who didn’t know how to behave coming into Oma’s Kuche every single day – he banned all children under the age of fourteen from dining at his restaurant.

On the night he decided to ban children from his restaurant, two children were running around the place like wild animals. Their parents were having a blast drinking themselves into a stupor while it was up to Markl and his staff to corral their children and teach them manners. But then one of the brats smashed into Markl’s cabinet, where he kept his antique collection. The invaluable items within the cabinet came crashing down to the ground. And suddenly, the misbehaving children cost him more than just his livelihood. They’d cost him part of his collection of antiques. 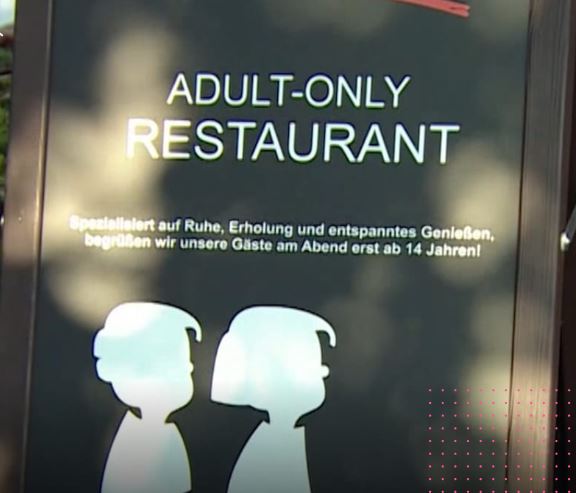 The parents laughed off the mistake, telling Markl that “kids will be kids.” There was no real apology. This taught Markl a lesson he will never forget. Now he never allows children into his German restaurant.

The next day, Markle installed a sign in front of his restaurant, declaring it an “adult-only restaurant.” It was a decision that he wished he’d made years before because with it came so much joy.

But the government did not like his ban. They contacted him and told him that he’d better stop discriminating against children – even if they cause damage to his property – and invite them back to his establishment. Markl was breaking German law by banning children because of their age. 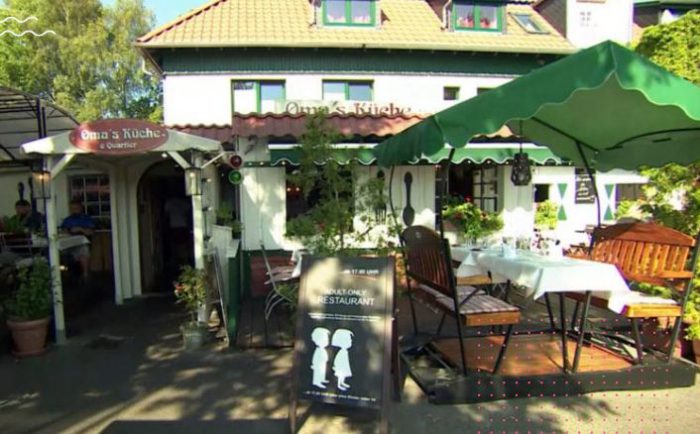 Instead of bowing to the authority of the German government, he decided to be a conscientious objector. Even if he has to go to court and lose his restaurant, it would have been worth it to Markl to have his restaurant kid-free for at least a few weeks.

Although he might face massive fines for discriminating against children, Markl believes that children are too annoying to be allowed in Oma’s Kuche and stands behind his decision to discriminate. He doesn’t care if the law crushes him into submission. He’s willing to stand firm with his “adult-only restaurant” rule.