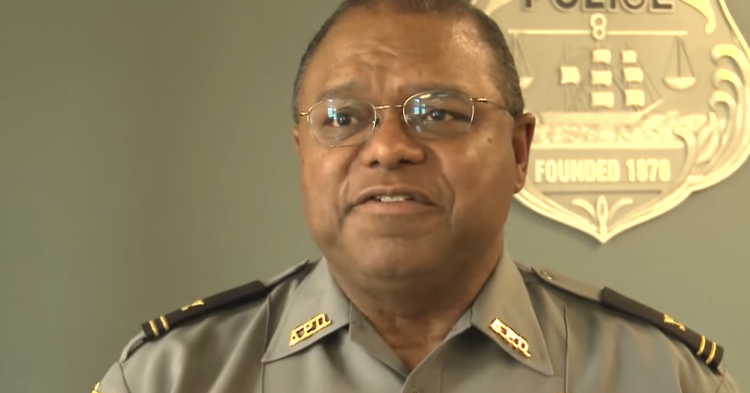 A restaurant in Virginia has just refused service to a police officer. When the uniformed officer walked into Noodles & Company restaurant for dinner on Monday evening, he just wanted to fill his belly with a warm bowl of savory noodles from the restaurant with a good reputation. But when the cooks behind the counter saw the police officer, they decided not to serve him food and asked “politely” for him to leave their establishment.

Since the controversial incident, the Alexandria Police Department has published its side of the story with the public. The Police Chief Earl Cook has since gone to the restaurant and demanded them to explain themselves. The officer had been in line at the restaurant on Duke Street when a female cook left her post in the back and came up front to speak to the cashier, delivering an alarming warning that they don’t serve “that” type of person in their establishment – as she gestured toward the cop. 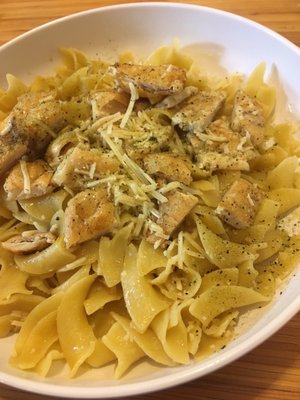 The cook allegedly told the cashier, “You better pull me off the line because I’m not serving that.” The cook and cashier shared a good laugh at the expense of Police Chief Earl Cook, who promptly left the restaurant after experiencing the discrimination.

Police Chief Earl Cook visited the Noodles & Company location on Duke Street the following day to give them a piece of his mind. He demanded to speak to management about the disrespectful treatment of his police officer. Without hesitation, the managers apologized and vowed to launch an internal investigation into the activity of the female cook and cashier.

He stated, “Well your first response as a police officer is anger. These are very difficult times right now with our relations with everyone, and to have one of my officers treated in that manner unnecessarily – your first response is anger, then you calm down a bit.”

After Chief Cook showed up, the manager’s said that their internal investigation verified the truth of the police officer’s story.

Noodles & Company released a statement about the incident. It read:

“Noodles & Company expects the highest ethical and personal behavior from its team members. We value each of our guests and are committed to treating everyone with dignity and respect. We do not tolerate any form of discrimination.

“We are working with the appropriate authorities and local police association representatives to get to the bottom of and resolve this matter as quickly as possible. We have made efforts to reach out to the police officer involved, but have not yet spoken with her. We will continue to look into the situation and will take the appropriate actions at the conclusion of this review.”

The restaurant wanted to make it clear that they do not hold a grudge against the police department of Alexandria. That was good news to Pete Feltham, an Alexandria Police Union rep.

“We hope that the business is not judged by the actions of a couple of individuals,” he said.

What do you think about this incident involving the police department in Alexandria?