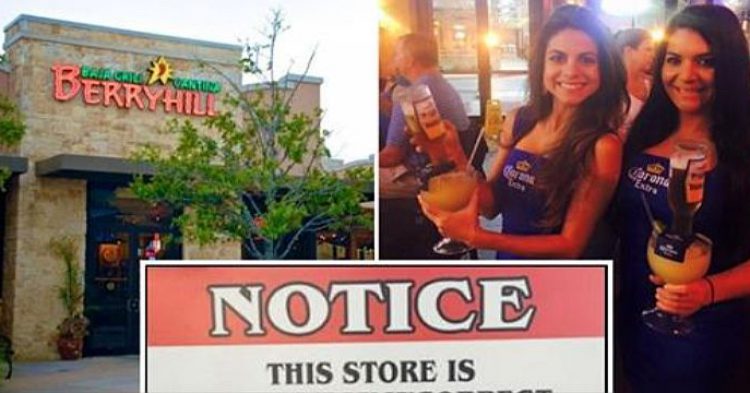 In Texas, there is a restaurant chain that is taking a stand against political correctness. Although people are calling its holiday policy too “politically incorrect” to stand the climate of our modern culture, the CEO of the establishment just doesn’t if it offends people. The restaurant is Berryhill Baja Grill, and the CEO Jeff Anon is glad that he’s fighting for what he thinks is right.

“I just got tired of all the news of everybody having to be politically correct,” Anon told ABC News when he was contacted over his controversial policy. So what exactly is Berryhill Baja Grill doing that has caused such a controversy? The store is making it clear that they are pro-Christian and pro-American and are not focused on being inclusive of people with other beliefs. 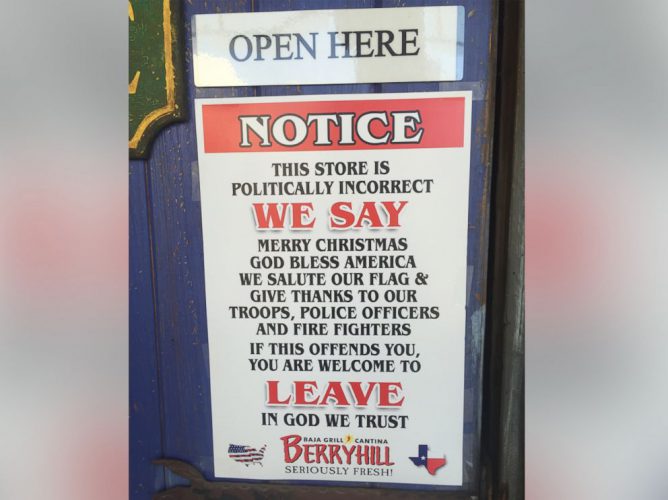 The chain restaurant has posted a sign on their front door that makes it clear to potential employees that they should not bother coming in if they don’t agree with Anon’s views.

“Notice: This store is politically incorrect.t We say ‘Merry Christmas,’ ‘God bless America.’ We salute our flag and give thanks to our troops, police officers and firefighters. If this offends you, you are welcome to leave. In God we trust.”

Anon was done trying to appease everyone when he saw a thread on social media about how people were outraged because Starbucks created red-themed holiday cups. Apparently, this was too closely linked to Christmas for the American people – and they were outraged.

“There’s nothing wrong with saying ‘Merry Christmas,’ in lieu of ‘Happy Holidays.’ When people say ‘Merry Christmas’ they’re being nice,” Anon said. Anon doesn’t care about it, even though he is Jewish. He doesn’t see it as a way of being offensive. They’re just wishing someone something nice.

“They’re not trying to be politically incorrect or have religious beliefs,” Anon added. 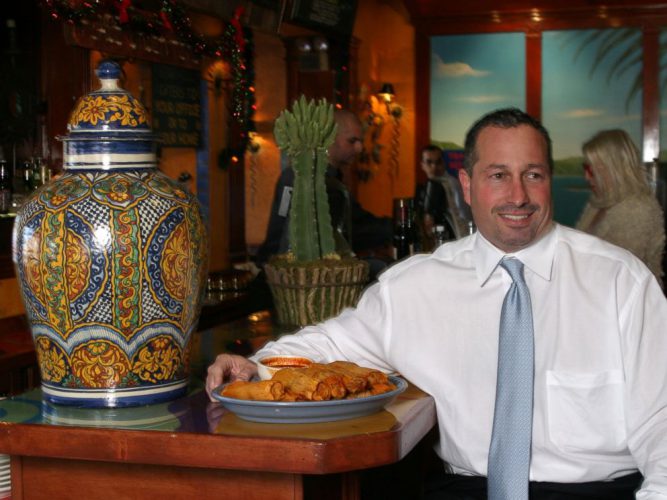 Not only has Anon plastered his restaurant with the “politically incorrect” sign, but he also installed Christmas decor around the restaurant. Although the establishment has lost some business, he said most customers are thrilled with their political statement.

Do you think Anon’s restaurant has gone too far with its commitment to the Christmas spirit? Or do you think more establishments should embrace the Christian holiday?

Although the sign may have offended some people it certainly has gotten a lot of attention on Anon’s business. As a restaurateur, that’s what he wanted. As President Trump teaches, all publicity is good publicity. Anon knew what he was doing when he posted the controversial sign on the front door of his business. He wanted people to talk about it. He wanted to spark a conversation. He knew that as more people heard about his chain restaurant, more people would eat there.