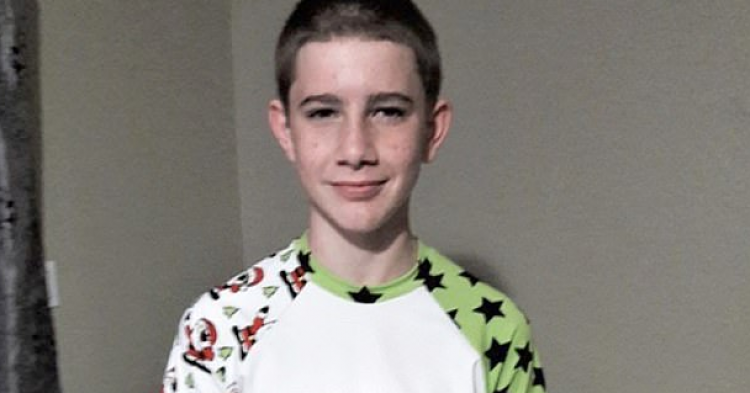 When a brutal criminal broke into his home in Port Charlotte, a fifteen-year-old boy defended his little sister to the death. Although teen Khyler Edman lost his life in the “violent encounter” with the offender, it is believed that Edman was just “trying to protect the home” and his little sister. After the boy’s mutilated body was found, police received reports of an “injured man” who is thought to be the one who got into a fight with the teenager.

Because Edman was “protecting his five-year-old sister” from a violent burglar at their home in Port Charlotte, Florida, he has since been hailed a hero. Although Edman died as a result of the incident and his corpse was found on Thursday, he did his best to defend against the man who had “broken into his home” although that defense descended into a “violent encounter” that cost the teen his life. 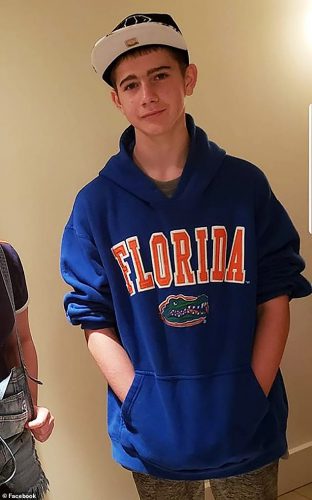 Thankfully, Edman managed to protect his five-year-old sister and injure the man during the course of the fight.

As police investigate the crime scene, Charlotte County Sheriff Bill Prummell has come forward to remark on the young hero’s bravery. It is believed that the teenager “was trying to protect the home” and risked his life to save his younger sister from the brutal burglar. As it turned out, he succeeded. His kid sister, who was ten years younger than him, was unharmed during the attack.

The Sheriff added, “They found that forced entry was made into a doorway and inside that residence, they found a teenager and a young child. It appears that the suspect had broken into this residence. A violent encounter ensued where we believe that the teenager was trying to protect the home (and) protect their younger sibling.” 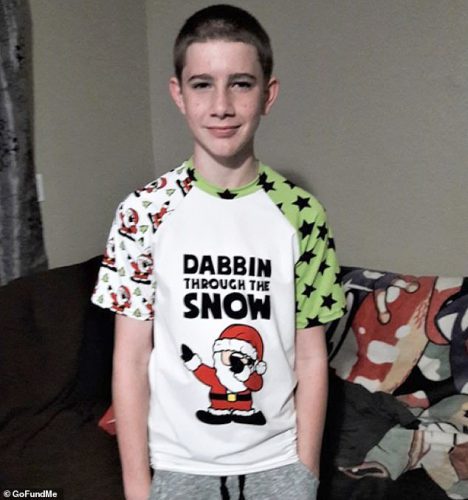 Although police have not released a statement about how Edman died, it is believed that the burglar became a murderer that night. Since the encounter was described as “violent,” the police have given the public liberty to imagine how the gallant young teenager defended his home with honor while the brutal burglar used cruel and evil tactics to end the child’s life.

Police first received reports of an “injured” man fleeing through the neighborhood at 4 pm on Thursday. When they arrived at the Florida residence, they found Edman’s body. The suspect fled as deputies arrived. They were able to take the burglar into custody after a “short foot pursuit.” As it turned out, he had “several stab wounds” to his hands and to his side. Edman had not given up without a fight, but the brutal burglar had won the contest and killed the child in cold blood in his home while he defended his sister. 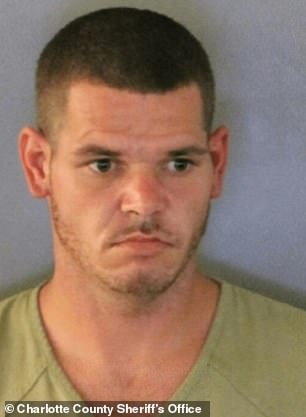 As police canvassed the area, they found a second burglar taking place nearby. That’s when police found Edman’s dead body and his innocent sister, who was unharmed.

The burglar, identified as Ryan Clayton Cole (above), is believed to have “received his injuries inside the same residence during a violent encounter.” 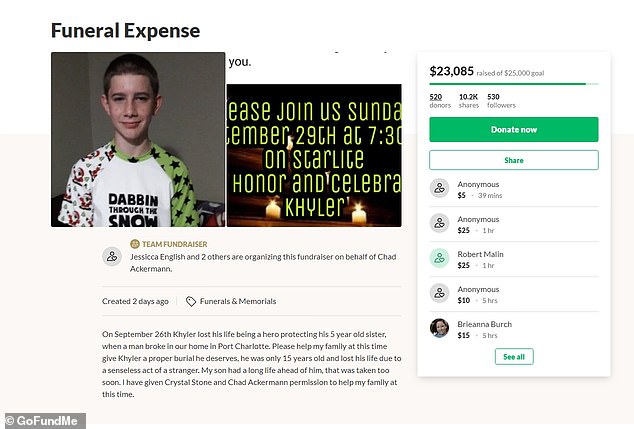 “We request that the community and media continue to give the family privacy as they grieve. Detectives are continuing to work closely with the State Attorney’s Office on this investigation.”