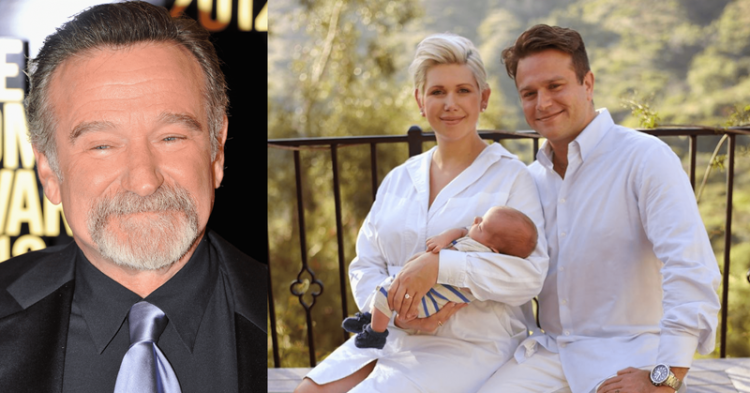 When Robin Williams took his own life on August 11, 2014, the world was shocked beyond belief. But his family was surprised most of all because they did not know that Williams had reached such a pit of depression as to kill himself by hanging. After dealing with the initial grief, Williams’s surviving family members vowed to always remember their beloved father – and now Williams’s eldest son, Zak, has named his firstborn in honor of the legendary comedian-actor.

Last summer, Zak welcomed his firstborn son into the world on May 22, 2019. With the support of his fiancé, Olivia June, the pair named the baby boy McLaurin Clement Williams after the late actor. Robin Williams’s middle name was McLaurin, so this was a way for Zak to honor his beloved father years after his sudden death by suicide. 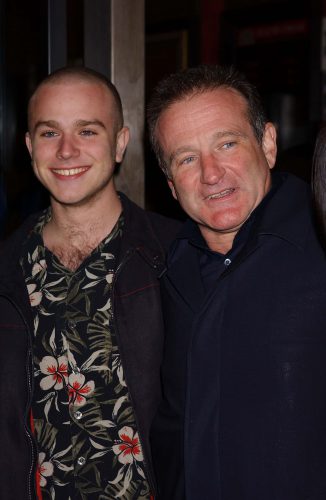 During the first month of young McLaurin’s life, Zac and Olivia kept the baby’s name a secret. They only announced the tribute to the late, great Robin Williams a few days before Father’s Day 2019, which was the perfect time to make the announcement. The baby broke through the social media void when the baby’s mother and aunt, Zelda Williams, posted pictures of the cute baby boy online.

McLaurin entered the world, weighing eight pounds and measuring 20.5 inches. Zak and Olivia will refer to their son as Mickey for short. 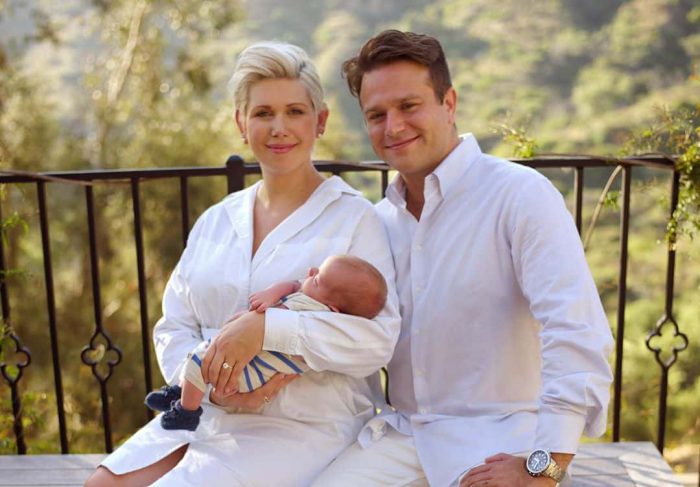 Olivia announced Mickey’s birth on Instagram, writing in part: “Becoming a mom is something I’ve always known I wanted, but as an early-stage startup founder sometimes sounded impossible, not because I didn’t think I could manage it, but because I knew the extent of bias in the industry against me as a female founder and the fight to be taken seriously in building a business focused on solving social challenges for women.” 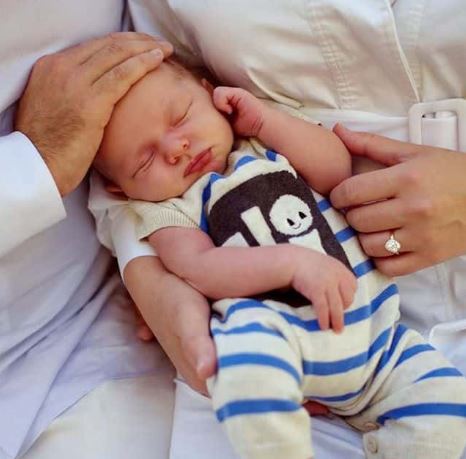 Zak, 36, is a mental health advocate, entrepreneur, and angel investor. His mother is Williams’s first wife, Valerie Velardi. He previously spoke to PEOPLE magazine about the lasting impact Robin Williams made on the world – and his own life.

“I miss him all the time,” he said in a December 2014 cover story for PEOPLE. 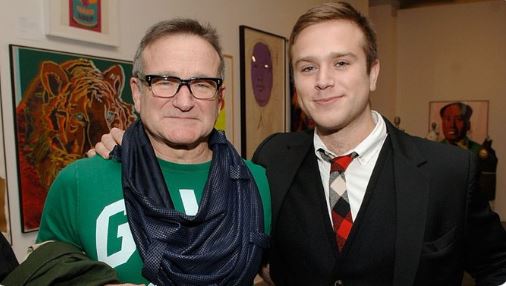 In the years since the tragic death of Williams, his surviving family members have been trying to contribute positively to the world around them. Recently, in honor of what would have been Williams’s 69th birthday, his daughter Zelda made contributions to San Francisco and Los Angeles charities that her father adored. Williams was passionate about helping the homeless. 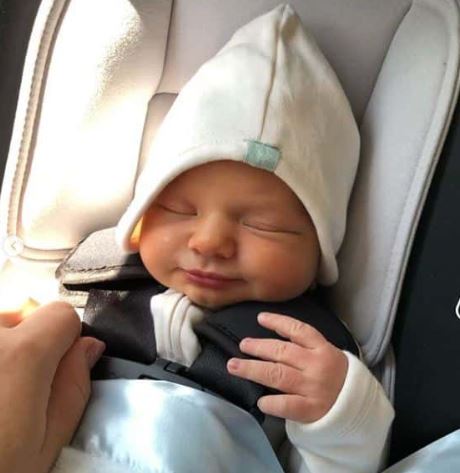 “Today would’ve been Dad’s 69th birthday, so to honor him (& that glorious number), I will be donating $69.69 to as many local homeless shelters as I can,” Williams wrote on Twitter. “Join me if you like, but regardless, know I am wishing you all at least one hearty, immature belly laugh on Dad today.”

She shared evidence of her charitable donations and received “tons” of positive reinforcement from her fans. 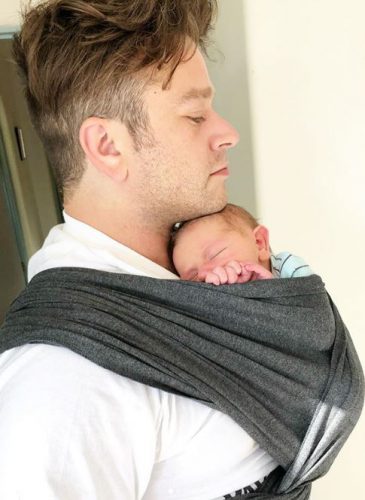 “I cannot express to you how deeply this would’ve touched Dad,” Williams wrote on Twitter. “He loved the homeless, spent much of his life trying to help them, to uplift them, to have them be treated with dignity instead of disdain. Thank you for doing so in his name. Thank you for keeping his kindness alive.”