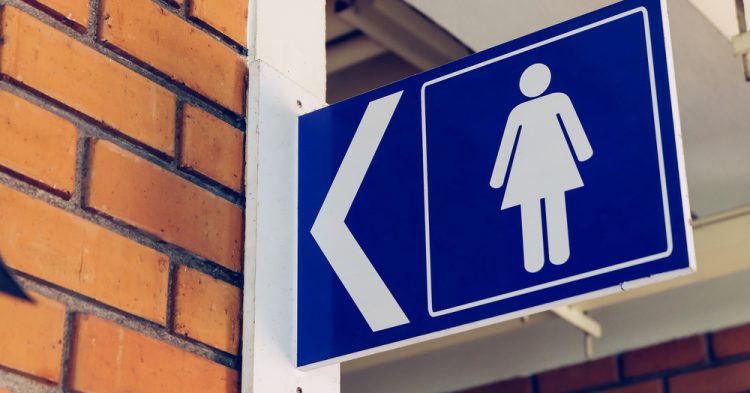 One Alabama high school has taken drastic measures to stop students from vaping. Because the addictive habit has been pushed onto teens and minors by the marketing from manufacturers, students have gotten hooked and cannot stop themselves from indulging in the dangerous pastime. Because this Alabama high school does not want to see their students succumb to the deadly habit of vaping, they have removed the doors to the boys’ bathroom stalls so students cannot go into them and vape.

While this safety measure has reduced the privacy allotted to students on the high school campus, officials believe that this drastic measure could get the students to stop vaping while at school, However, they are facing an uphill battle. Vaping manufacturers have pushed so much money into marketing to minors that the addictive chemicals they’re peddling to children get them hooked at younger ages than ever before. 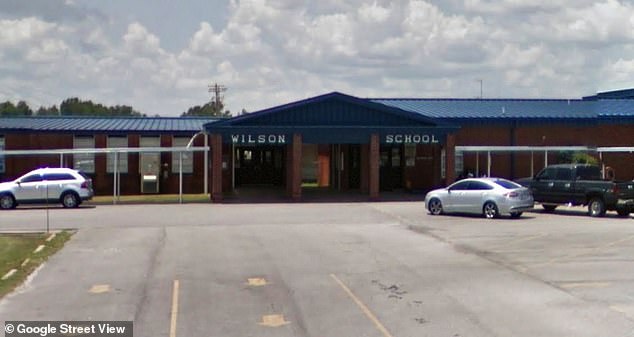 Because authorities at Wilson High School in Lauderdale County have discovered the male students sneak into the bathroom stalls to vape, they decided to strip away the boys’ privacy to protect them from the deadly chemicals in vaping products.

The decision was made after a male student was found unconscious in a bathroom stall after he used an e-cigarette. The boy could have fallen head-first into the toilet and died. Vaping was not worth this boy’s life. That’s why Principal Gary Horton took the issue seriously and stripped doors from stalls to stop other boys from risking their lives just to vape.

The decision to fight back against vaping at this Alabama high school comes after the US federal investigation found that some 450 life-threatening illnesses result from vaping. While the manufacturers continue to shovel millions of dollars into marketing to American youth, the dangers of these chemicals have become only more clear in recent weeks. So far, vaping, which is a new nicotine trend, has claimed five lives. More are certainly going to fall to the bad habit in the forthcoming years and months.

While the school is trying to get students to cut back on vaping, parents are outraged that their sons have to use stalls without doors.

“I don’t like it,” parent Rachel Munsey told WAFF-TV. “They take their only private place in the school that they can do their business.”

While the safety measure is very demeaning, students lost the privilege because they were vaping on campus. If they had not brought their e-cigarettes into school and used them in the bathroom stalls, the doors never would have been taken off. Since the federal investigation results prove that vaping is dangers, Principal Horton just wants to keep his students safe. He can’t afford to have another male student passing out near a toilet from one of these devices.

Vaping is not only a problem in Alabama schools. Because manufacturers are using their advertising dollars to target youth, the problem is persistent among all young people across the nation – even those who are underage.