Server Leaves Touching Note On Firefighter’s Bill, Not Realizing It Would Change Everything 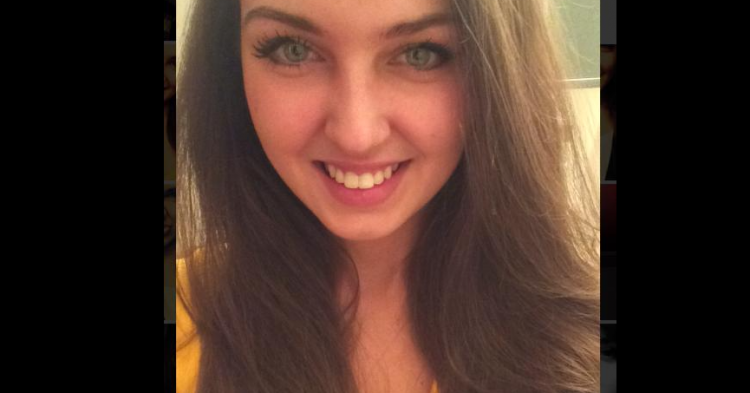 Liz Woodward works hard. She takes on all the shifts she can at the 130 Diner in Delran, New Jersey. During one midnight shift, a pair of firefighters came into the establishment and ordered some early-morning breakfast. One of the firefighters wanted the “biggest” cup of coffee the diner could offer. Liz was more than happy to serve the first responders because she knew that they put their life on the line to protect people in the local community.

As a sign of her respect for firefighters and other first responders, Liz decided to do something very generous after the men when finished their meals – she covered the firefighters’ entire diner bill and even wrote a special note explaining why she did her good deed. 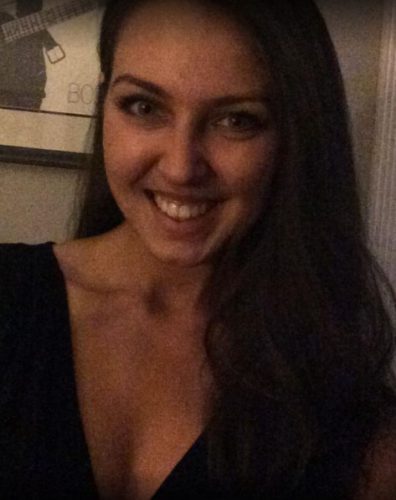 Apparently, the firefighters were in town from neighboring North Brunswick. Earlier that same day, there had been a massive warehouse fire in the area. Liz assumed that the two exhausted firefighters had been working overtime to subdue the flames at the North Brunswick warehouse and needed some rest and relaxation. 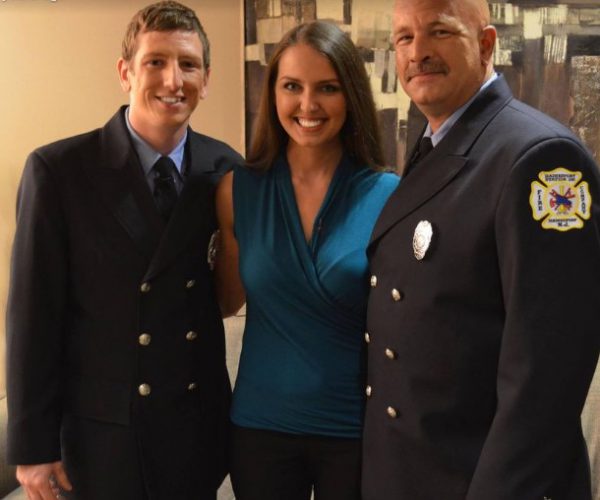 Liz thought working the night shift at the diner was tough work, but it was a piece of cake compared to what these firefighters had just gone through. She knew they had been working for more than half the day straight without a real break. That’s why she decided to do something good for the two firefighters who happened to stop at her diner for an early morning bite to eat at 5 am. 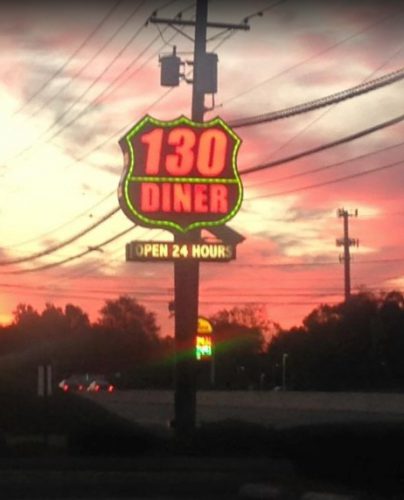 “After 12 hours fighting the fire and supplying water, he hadn’t eaten, so I took him out for breakfast to the route 130 diner in Delran,” Tim Young posted on his Facebook account.

Tim was with the firefighter who worked the warehouse job. Paul was the one who spent a dozen hours trying to calm the flames and prevent them from spreading to more buildings. Tim was prepared to cover the bill, but when it arrived at the table, both men were totally surprised. Their server had covered the expense and written a beautiful note explaining why she had done it for them.

The note said, “Your breakfast is on me today – Thank you for all that you do; for serving others & for running into the places everyone else runs away from.” 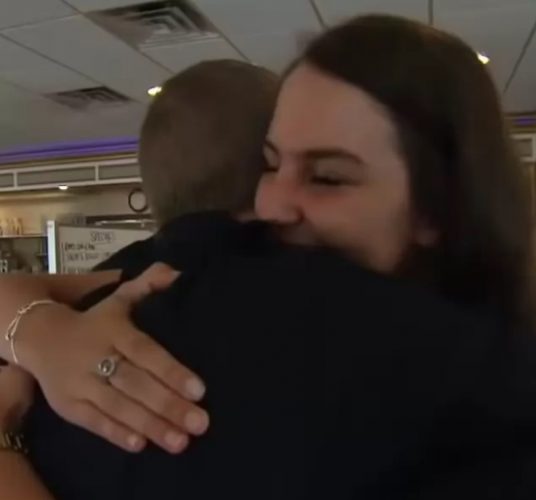 Tim was honored by Liz’s generosity, so he took a photo of the receipt with the note and uploaded it to social media. Within days, the story had gone viral, and the two firefighters directed people to a GoFundMe page that Liz launched the previous year to help pay for expenses related to her father, Steve, who had suffered from a brain aneurysm. He had become a quadriplegic, and the family needed a special mobility van. 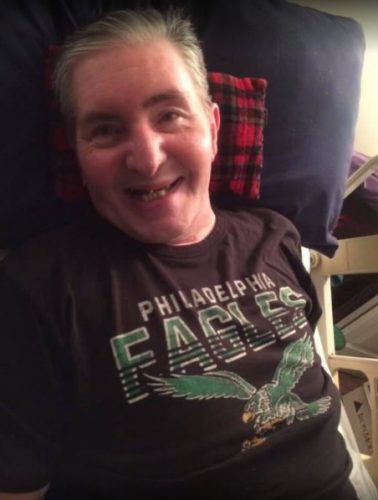 Thanks to the firefighters, the GoFundMe account attracted the attention of Mobility Ventures LLC. They donated the very vehicle Steve needed, an MV-1!