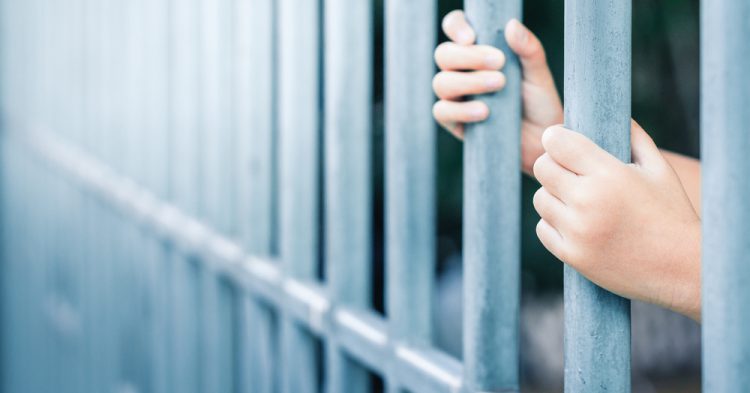 After police thoroughly investigated an incident that occurred on Thanksgiving in upstate New York, a seven-year-old boy has been charged with rape. New York State Police led the all-out push to charge the suspect – an unidentified boy – who allegedly conducted a rape in Brasher Falls near the US-Canada border. After the seven-year-old was arrested, he was released and will be tried as a juvenile, given his youth at the time of the incident.

Authorities announced that they first heard about the incident on November 26, 2020. However, they did not quickly arrest the boy. Instead, they conducted a thorough review of the case and only charged the boy with third-degree rape on March 23, 2021, nearly four months after the incident occurred. 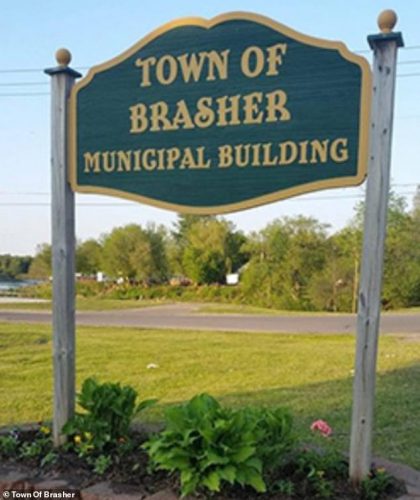 The police confirmed that this case would be handled in family court. However, they did not describe if the victim and abuser had any relationship or if they were family members.

Anthony Martone, an attorney from Queens, New York, who specializes in defending youths, criticized authorities for the “absurd” move to charge a seven-year-old boy with rape. Martone believes it is almost an “impossibility” that the charges against the boy will remain.

“Instinctually, it shouldn’t happen that a seven-year-old – I don’t think you even could really realize what you’re doing at seven years old,” said Anthony Martone. “So I think it’s absurd to charge a seven-year-old with rape. They’d have to prove he actually physically committed this act, which to me, it almost seems to be an impossibility.”

Current law in New York state allows for authorities to charge and prosecute children age seven and over as juvenile delinquents. There is currently a bill proposed in the state capital of Albany that would raise this age requirement to twelve because there have been a number of controversial arrests of very young children in recent months.

Footage from recent arrests of young children in upstate New York has shocked Americans. In January, Rochester police pepper-sprayed a nine-year-old Black girl and then said, “You did it to yourself.” In the footage, which went viral in February, the girl begged the police officers to “please don’t do this to me.” She also complained that “it burns” after she had the chemicals sprayed into her eyes.

This incident sparked outrage among people across the country and made New York legislatures question why they were treating such young children as juvenile delinquents.

Daily Mail ran a report about this, which attracted hundreds of comments from readers, including the following:

“If this is true, then somebody’s abusing that seven-year-old. Police better figure it out.”

“Things have certainly changed. I’m in my 60’s. When I was seven, I didn’t even know what sex was and didn’t care about how babies got here. I was too busy having fun and being a child. He must have been exposed to something to even know about sex. Very sad.”

“Okay, if this actually happened, I hope investigators are looking into his home life and what goes on there because that is not normal.”