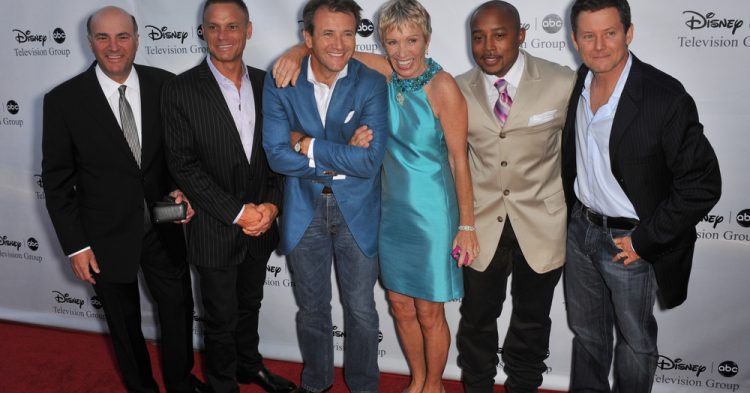 Shark Tank’s star Daymond John has been criticized for supporting the speech of religious leader Louis Farrakhan that was given at the funeral of rapper DMX. Farrakhan is a controversial religious leader. Nevertheless, John praised Farrakhan’s speech at DMX’s funeral and called it “powerful.” The tweet about the speech has since been deleted from John’s Twitter account, but it was preserved online nonetheless.

“What a powerful speech from Minister Louis Farrakhan for the #dmxfuneral,” John wrote in the now-deleted tweet. “His deep understanding of the Bible and respect for other people’s religions were truly inspiring. #RIPDMX.” 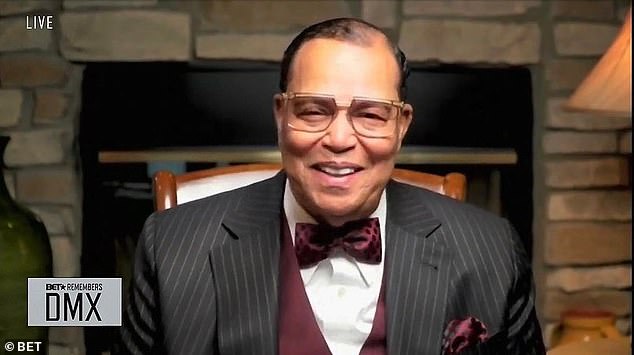 Farrakhan (pictured above) is a Nation of Islam leader who has made controversial and “offensive” statements in the past. Because John praised the religious leader’s funeral speech, people were shocked and surprised and let John know it.

“Wait, what? He’s made dozens of anti-Semitic statements,” one Twitter user wrote.

“Respect for other religions? He’s a vicious anti-Semite and seems proud of it,” another shared on Twitter in response to John’s tweet.

Because John’s statement turned out to be more controversial than he wanted, he deleted his tweet and published a follow-up statement to clarify things for his fans and those who know him as one of the smartest investors on Shark Tank. 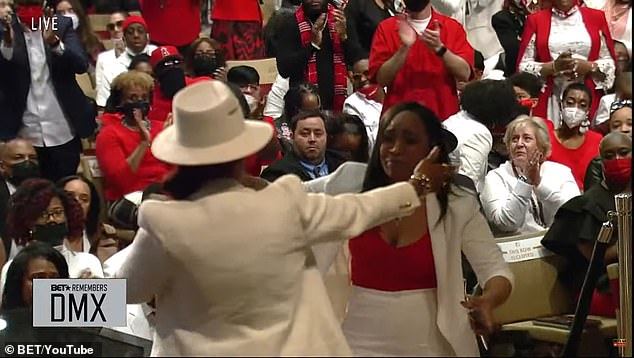 “In regards to my tweet regarding DMXs funeral, my comments on Minister Farrakhan were only related to what I witnessed tonight, unbeknownst to his prior stances. As someone who was fortunate enough to have a stepdad of the Jewish faith, I do not condone and never would condone any anti-Semitic, prejudice, or any remarks of hatred,” John said. “The prior tweet will be removed to avoid further pain and confusion to anyone who has felt hurt in the past by any negative (comments).”

Farrakhan has spent decades in the public eye. During his time in public, he has pushed forward and repeated some anti-Semitic conspiracy theories. Although Farrakhan denies claims of anti-Semitism, racism, and misogyny, critics continue to claim his views are those things.

During the funeral for the popular rapper, which was held as a private service on Sunday, followed by a memorial service the following day, the Nation of Islam leader delivered his speech via a video link.

“DMX is who he was and who he is, and the reason he has affected the people in the hip-hop genre and human beings across the globe is that he was genuine,” Farrakhan said. 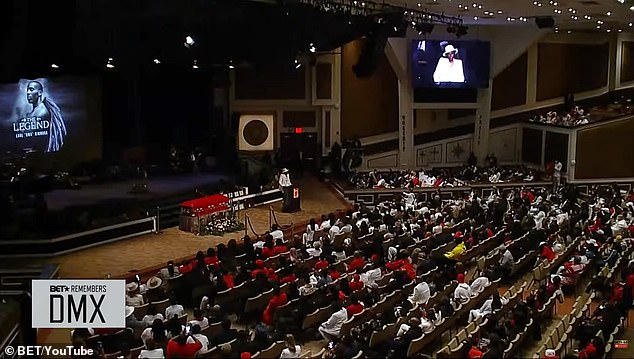 Readers of Daily Mail were shocked that John shared a comment in support of the Nation of Islam leader.

“He didn’t know Farrakhan’s history of religious intolerance? Is he living under a rock?”

“Everyone knows what Farrakhan is about and his hatred for certain religions and people. There is no excuse.”

“How does Daymond J Not know Farrakhan’s stance on any and everything. I always liked him but found this a bit disingenuous. AKA, he is lying to save his butt.”

“Need more proof that most people support this stuff and have no earthly clue about the people and the movements that they are supporting? I predict a lot of wokesters will themselves be canceled in a few years. What goes around comes around, and there have been a lot of statements made by the woke that will not stand the test of time.”

What do you think about this statement?