She Refused To Kneel For The National Anthem. Then Her Coach Kicked Her Off The Team 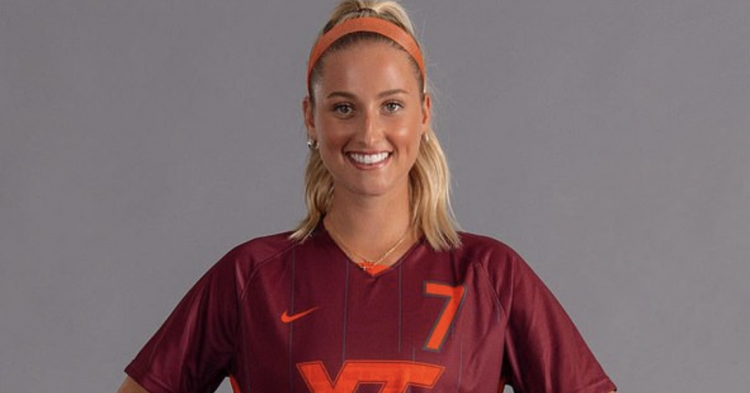 A former athlete with Virginia Tech has filed a lawsuit against her ex-coach for allegedly kicking her off the team when she wouldn’t take a knee to protest racism and police brutality with the rest of the players. Now, Kiersten Hening, a non-scholarship soccer player for the Hokies, filed a federal lawsuit against current coach Chugger Adair (below) alleging that the coach retaliated against her when she decided not to join her teammates in protest by taking a knee during the playing of the national anthem.

The former Virginia Tech athlete claims that she was a victim of a “campaign of abuse and retaliation” because she did not take a knee in support of the Black Lives Matter movement. Now, Hening claims that she became a target of the soccer coach’s hatred because he “dislikes Hening’s political views.” 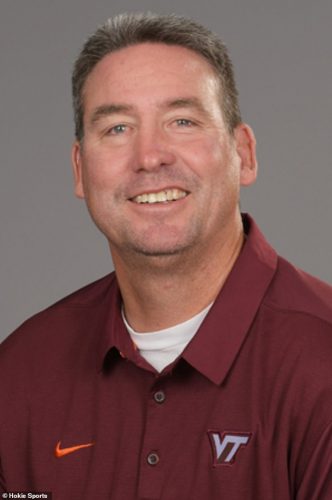 “Because she refused to kneel, he benched her, subjected her to repeated verbal abuse, and forced her off the team,” read the lawsuit obtained by DailyMail.com. The suit was filed on March 3, 2021, but only recently surfaced. It explains why Hening’s soccer career suddenly came to a halt. However, she argues that it was not her performance on the field that resulted at the end of her time playing but her political views and anti-BLM stance.

“As a result of her coach’s actions, Hening can no longer play the game she loves, despite having two more years of NCAA eligibility,” the lawsuit argues. “This Court should vindicate Hening’s constitutional rights and award her legal and equitable relief.” 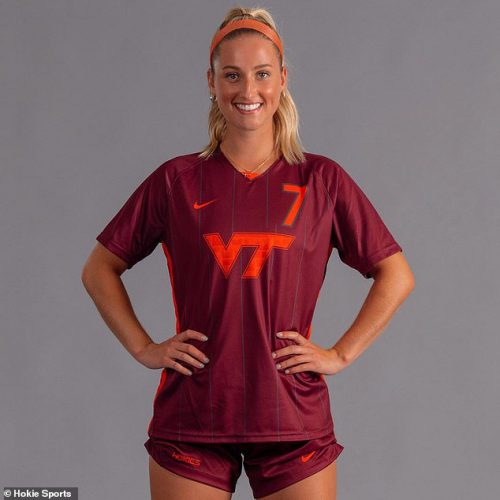 Hening is seeking money from the college for undisclosed amounts of compensatory, punitive, and nominal damages, as well as lawyer fees. She also wants the judge to rule that Adair needs to “undergo First Amendment training” because he may have violated her right when she decided not to kneel in support of Black Lives Matter.

Virginia Tech is not commenting on the lawsuit, although it was Adair – and not the school – listed as the defendant. Adair holds the school’s all-time winning record for soccer and is going to be defended by the school’s best lawyers, a spokesperson for Virginia Tech confirmed.

Hening was a walk-on player who earned a role starting for the Hokies in her freshman and sophomore years in 2018 and 2019. She claims that her soccer career came to a screeching halt in 2020 when her status on the team suffered following the murder of George Floyd. 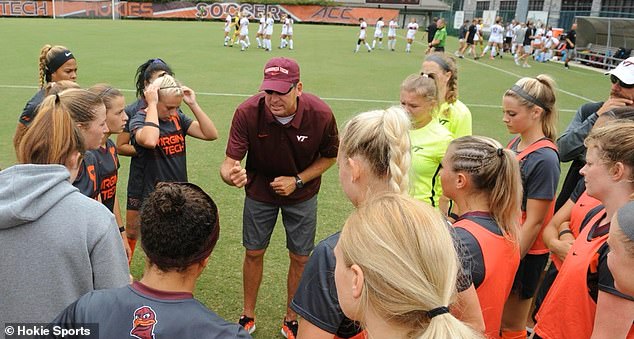 Last year, the Hokies played against rival Virginia, and almost all Virginia Tech players knelt in protest of racism and police brutality. A “unity statement” was read over the loudspeaker in response to Derek Chauvin murdering George Floyd.

“All starters, including Hening, were standing on the field at the time,” the lawsuit reads. “While other starters knelt during the unity statement to mirror [former San Francisco 49ers quarterback Colin Kaepernick’s 2016 protests] and express support for [the Black Lives Matter movement], Hening remained standing.”

Hening claims that Adair confronted her during halftime and believes she was targeted because she was a non-scholarship player.

“At the next opportunity — halftime of the Virginia game — Coach Adair berated Hening for her stance,” the lawsuit continues. “He singled her out and verbally attacked her, pointing a finger directly in her face. He denounced Hening for “b****ing and moaning,” for being selfish and individualistic, and for “doing her own thing.’”