She Tried To Walk Through Security With This “Pregnant” Belly. Now She’s Going To Jail : AWM

She Tried To Walk Through Security With This “Pregnant” Belly. Now She’s Going To Jail 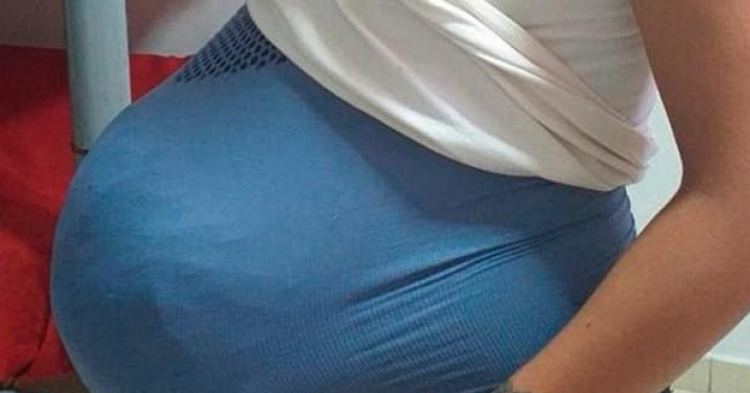 While traveling along the border between Chile and Argentina, a citizen of Argentina came under suspicious. She appeared to be very pregnant, but the facts were not adding up. When police found out that the man the woman was traveling with was trying to smuggle a small amount of marijuana across the border in a little black bag, they knew they had to investigate further, and that’s when they learned that the woman was not pregnant after all.

Instead of a true baby bump, the woman had a fake bump created from starch paste to hide four kilograms of marijuana as she hopped over the South American border. 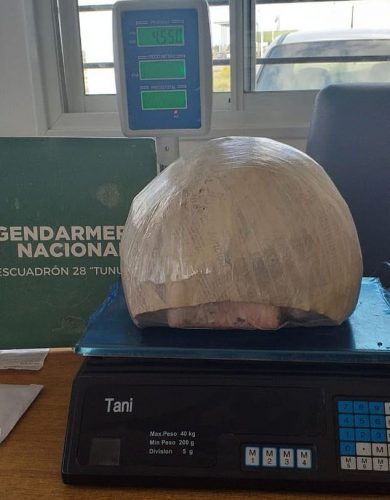 The pair found themselves in police custody at a checkpoint in an area known as Valle de Uco, which is near Mendoza not far from Argentina’s border with Chile. If the woman and her male companion had gotten through the police checkpoint without incident, they might have been bringing the drugs into the other country, which would have been very bad.

The destination of the coach that was holding the man and the drug-smuggling woman was head to the city of Santa Oliva, which is located in Patagonia.

Inside the baby bump, the unnamed woman carried fifteen bricks of marijuana. The creator of the bump used the starch-based paste to hold the bricks together to make it appear like the woman was pregnant. It was a good disguise that the man she was traveling with ruined because he got caught with drugs. 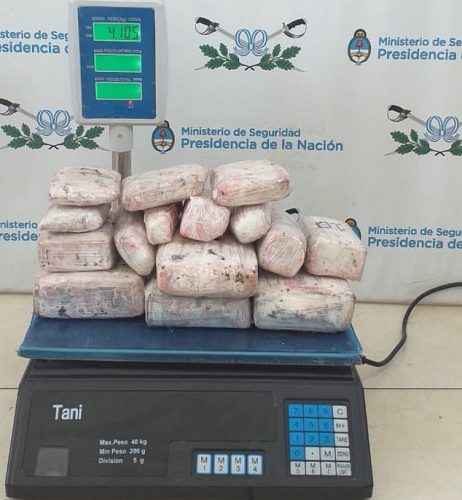 After the woman was discovered to be faking her pregnancy to smuggle drugs, the Minister for Security of Argentina, Patricia Bullrich, tweeted a photo of the drug bust:

“She made a belly out of paste, hid fifteen cannabis bricks inside it, and faked a pregnancy before trying to take it from Mendoza to Santa Cruz. At a police control, the pretend mom-to-be and her accomplice were arrested. This is how she tried to smuggle the drugs.”

Although the smuggling technique was creative, it was not good enough to get past the authorities. The pair were arrested and now have to atone for the crimes they committed.

“Two Argentinian nationals have been arrested after they were caught smuggling drugs,” a police spokesman said. “Officers discovered a passenger was carrying two cannabis bricks in a black bag. A young woman was beside him, who appeared to be pregnant. She was asked to leave the vehicle, and it was confirmed she was also carrying drugs but no baby inside her.” 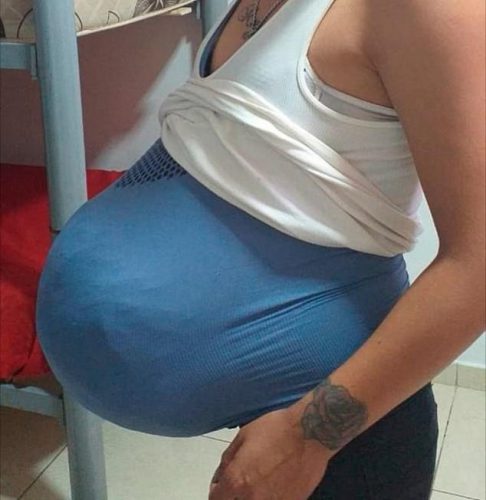 Women have tried similar techniques in the past. Back in 2015, a woman was arrested in Colombia after it was discovered she put liquid cocaine into latex gloves and pretend that they were her breasts. The 22-year-old drug mule was Paola Deyanira Sabillon of Honduras, and she claimed she was forced to carry the “unknown substance” inside her breasts across the border.

In 2013, then 28-year-old Tabitha Leah Ritchie tried to leave Colombia for Canada with two kilos of cocaine strapped to her stomach.

What do you think about these dastardly drug-smuggling attempts?