She Was All Smiles When They Took Her Mugshot. Now She’s Facing The Death Penalty : AWM

She Was All Smiles When They Took Her Mugshot. Now She’s Facing The Death Penalty 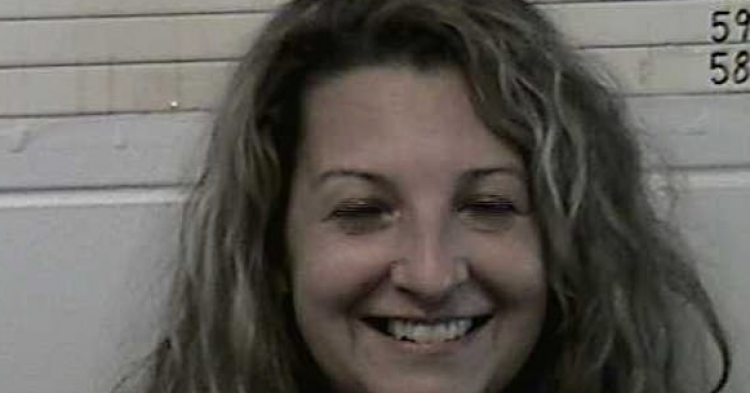 This Oklahoma woman is smiling from ear to ear. You’d think it was her birthday or something. But don’t let her gleeful appearance fool you. In reality, this mugshot was taken when 48-year-old Shanda Johnson-Williams was arrested and booked into a hardened Oklahoma jail for the charge of stabbing her husband to death in one of the most brutal murders the police in the area had seen in years.

Shanda was arrested on Tuesday following a thorough investigation into her spouse’s death. Her dead husband, 48-year-old Jamie Williams, was found stabbed to death inside their home just days before the police put the puzzle pieces together and arrested Shanda. 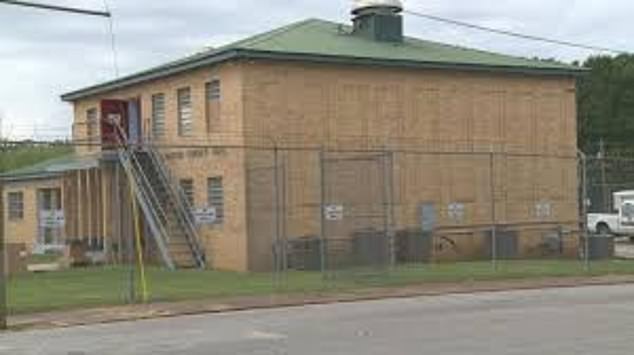 Now the 48-year-old “widow” faces first-degree murder charges, which might end in her death. Oklahoma is among the states that still administer the death penalty for serious crimes like this one.

Currently, the crazed “widow” is behind bars as her bond has yet to be determined. When her arraignment is set, the judge will decide if she can be trusted among the people of Oklahoma or if she might be a danger to society and strike again.

The Oklahoma State Bureau of Investigation released a statement about how things happened. They started with the 911 call that was placed on Sunday that claimed Williams was nonresponsive at his home. It was not clear who placed the call. It could have been Shanda, or it could have been someone else close to the situation.

When first responders arrived on the scene, Williams was already dead. No man, no matter how strong, would have been able to survive the stab wounds inflicted upon his body. The medical examiner ruled that a single stab wound was the culprit for his death, indicating that it had gone in at a vital part of his body.

Authorities shared Shanda’s mugshot on social media, and, as you can imagine, it went viral. People were horrified to see that this wife was smiling from ear to ear after stabbing her husband to death. What did the man do to her to make her smile so? That’s what I want to know.

One person wrote a response to the image, claiming that they knew the victim.

“Don’t know this woman, but I did know Jamie. Watched him grow up next door. I don’t know what their relationship was or wasn’t, but I do know there are other options. This mug shot really pissed me off. Jamie has a family that will grieve, and she’s freaking happy about it. No excuses.”

Another person wrote, “How do y’all know that she’s smiling cause she killed her husband? Maybe she’s smiling because someone cracked a joke during the booking process? Or maybe it’s because they have the wrong person and she knows it? Let’s all wait for the whole real story (to come out).”

A law enforcement officer said that her smiling mug shot would probably damage her chances in the future.

What do you make of this smiling mug shot?