She Was Tired Of Arguing With Her Boyfriend, So She Stabbed Him 30 Times : AWM

She Was Tired Of Arguing With Her Boyfriend, So She Stabbed Him 30 Times 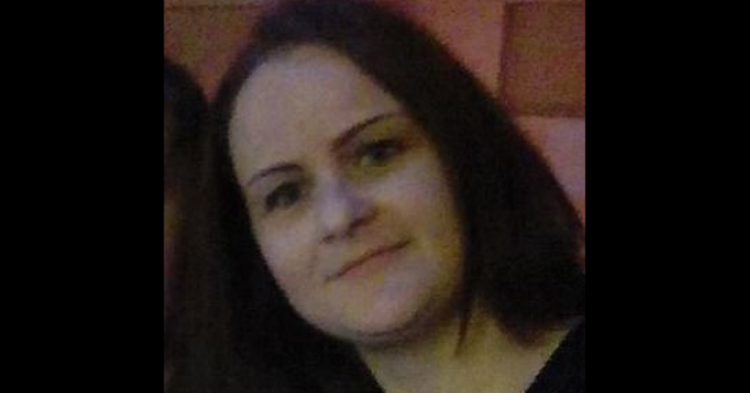 This 35-year-old woman was sick and tired of arguing with her boyfriend. That’s when she did something many people have daydreamed about, but few have actually followed through with. She grabbed a knife and stabbed her “beloved” thirty times over and over again following a late-night argument. When her boyfriend breathed his last breath, Clare McMahon called her boss and revealed everything, saying: “I just couldn’t stop myself – I stabbed him all over.”

Because the argument frustrated her so much, McMahon simply ended the life of her boyfriend. With thirty stab attacks, she mangled John Robinson’s body, lacerating his neck, navel, and back as they fought on their balcony late at night. 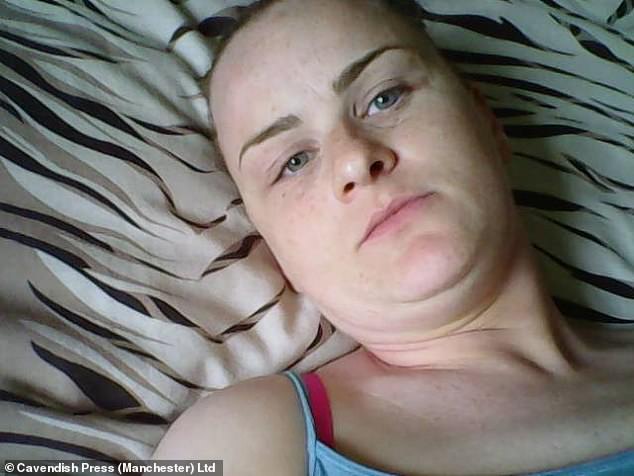 Following the rampage, McMahon (pictured) called her ex-lover and current boss, Daniel McManus, who is a builder. The call was placed at midnight and was conducted in a state of “hysteria,” the boss claimed to police.

When McManus heard that his employee was distraught, he tried to calm her down. However, that hardly did anything to help make the situation better because he then heard the brutal details about what she did to her lover. Apparently, McMahon stabbed Robison, 37, over and over again because he had approached her with a knife first. She said that he stabbed her hand before she wrestled the knife away from him and then turned the blade against him – making it more of a self-defense incident gone very, very wrong. 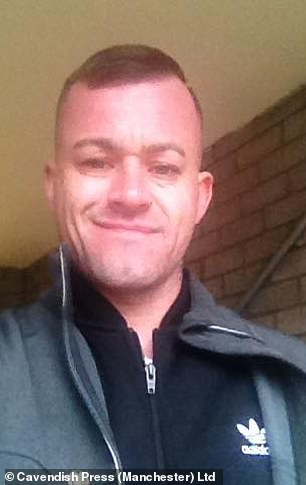 “I think I’ve killed him, I’ve stabbed him to death,” she wailed to her ex-lover.

When McManus arrived at the home, he found Robinson unresponsive and covered in blood. He was on the second floor on the balcony in the home in Dukinfield in Greater Manchester, United Kingdom. Robison was later declared to have died at the scene of the murder.

Tests revealed that the angry girlfriend stabbed him all over his body, with one wound being more than seven inches deep. That attack severed the lover’s artery, while another attack cut his windpipe in two. He lost blood quickly and was unable to breathe because of what she did to him. 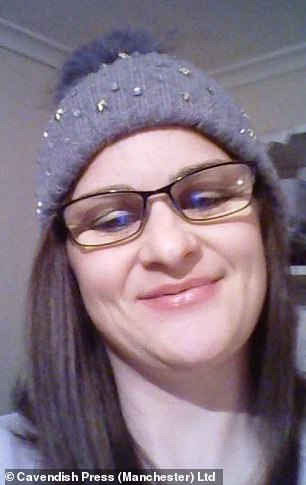 While in court, McMahon admitted to murdering her lover. But she said that it was intentional murder because she suffered from a “complex post-traumatic stress disorder” since she had been involved in a “violent abusive relationship.”

During the trial, the jury heard how the couple had endured a painful relationship for three years. It was riddled with arguments and threats. One neighbor even said that the couple was “having words with each other” at least once per month.

The slaying happened back on May 23 after McManus dropped McMahon back at her home following a day at work. McManus was McMahon’s ex-lover as well as her employer, which made things even more complicated for them. 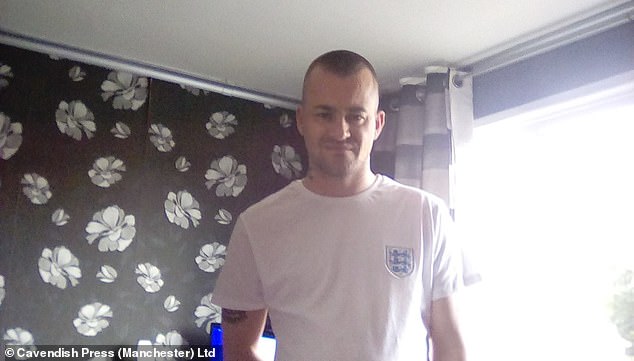 Francis McEntee prosecuting said: “He has known her for approximately 15 years, they had been in a relationship for a couple of years and have remained friends ever since. She had worked for him that day, and he took her home at 4 pm. She had seemed fine that day, laughing and joking as usual, and she didn’t mention anything was troubling her. But he said when he received the call from her just after midnight, she sounded hysterical.”

What do you think about this crime?