She Won Free Food For A Year, But It’s The Comments On The Announcement Make Me Sick 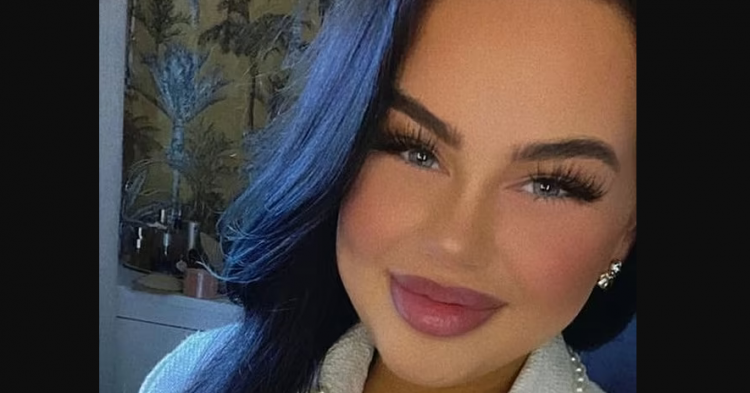 Connie Bulloch, 24, was delighted when she learned that she had won a contest. The jackpot was free McDonald’s food for an entire year. As a fan of the fast-food giant, Bulloch was eager to chow down on her winnings. However, “jealous” internet trolls soon lashed out at Bulloch and made fun of her weight, suggesting that she should not eat McDonald’s despite the fact that the food was free for her for an entire year.

When Bulloch first learned that she won the McDonald’s prize, she felt “like she was in Charlie and the Chocolate Factory.” She earned a year’s worth of free food from the fast-food chain because she found one of only 1,000 VIP Gold Card Monopoly pieces attached to a meal that she purchased from a location in Hamilton, South Lanarkshire, the United Kingdom, on August 29, 2021. 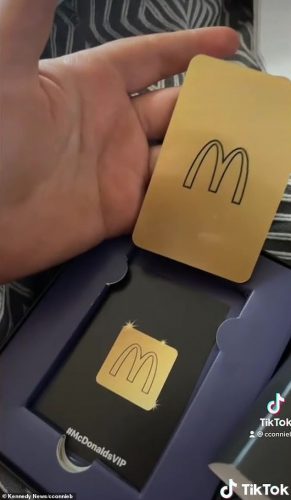 The young woman shared the news of her victory with friends and followers on social media. She turned to the Chinese-created TikTok app to talk about the prize and how her “diet is delayed until September 2022” because she’d be chowing down on McDonald’s until then. Her video was viewed more than 4 million times and quickly attracted hate from internet trolls who urged Bulloch to skip the burgers and eat something healthier instead – for her weight.

Critics shamed her for being “built like a house,” while others suggested she “give [the card] to me. It looks like you need to lose a few pounds.”

Bulloch told the Daily Mail that she was “almost in tears” because of these comments. She said that people should not judge her or other overweight individuals because “it is the way you are.” 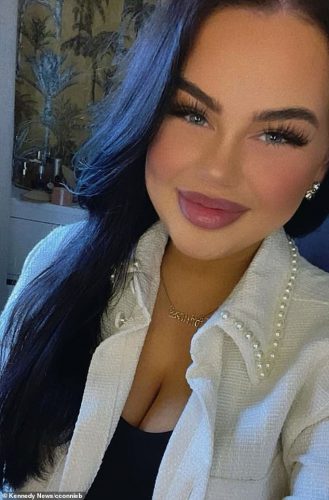 According to the winner, the negative feedback has “put a dampener” on her mood and has made her upset, although she insists that she can “take” the abuse from the hateful trolls.

“I thought it wouldn’t be that big of a deal because there must be loads of them, but when I saw it was one of the top prizes and that there were only 1,000, I was buzzing. There were people offering to buy it from me, and I felt like I was in Charlie and the Chocolate Factory.

“There have been so many nice comments, but the negative ones have really taken a toll on me and put a dampener on things. I’m a normal person. I have struggled with my weight and always feel like I’m on some sort of diet, but obviously, everyone needs a treat. This time I obviously won a great prize, so hearing people fat-shaming me then making fun of me for my lips did upset me. I can take it, but it just makes you think that there are much younger people getting this kind of abuse and how it must affect them.” 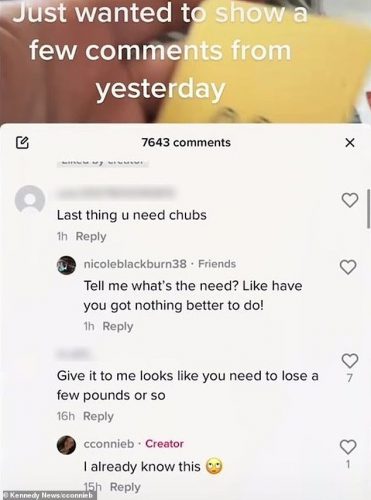 Bulloch has since removed her original TikTok video because it attracted so much negative attention. However, she did have support from many people who assured her to ignore the trolls.