She’s Been Bullied Her Whole Life Because Her Dad Has Down Syndrome. Today She Speaks Out : AWM

She’s Been Bullied Her Whole Life Because Her Dad Has Down Syndrome. Today She Speaks Out 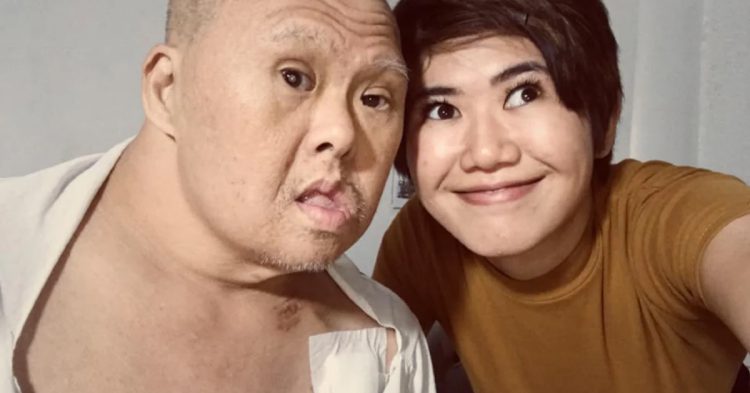 When she was just a young girl, Richie Anne Castillo quickly learned that she did not fit in with her peers. Although Richie was “normal” by most standards, the fact that her father was “different” made her vulnerable to bullies. As it turns out, Richie’s father has Down syndrome, which means that Richie has suffered the horrible cruelty of children who wanted to make her feel bad about something no one can control – but despite all the horrific things she has heard come out of the mouths of her peers, Richie would not change a thing about her loving and perfect father.

As a baby and a toddler, Richie didn’t know that there was anything “wrong” about her family. She had two adoring parents who loved her unconditionally, and she did not go wanting for anything. But as soon as she started going to school, she started being bullied because her father had Down syndrome and looked different than other dads. 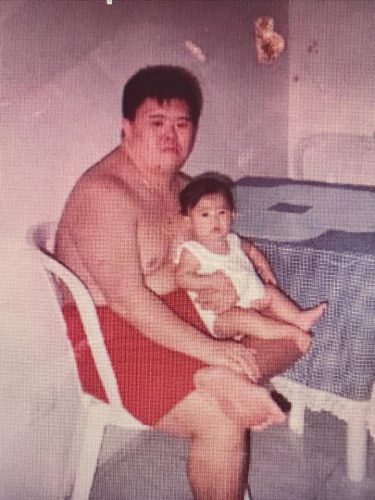 Because the peers wanted to know more about Richie’s dad’s situation, they asked their parents what was “wrong” with their classmate’s dad. The parents of the other children were all too happy to gossip about Richie’s dad and describe how the man had Down syndrome and was therefore different than them. 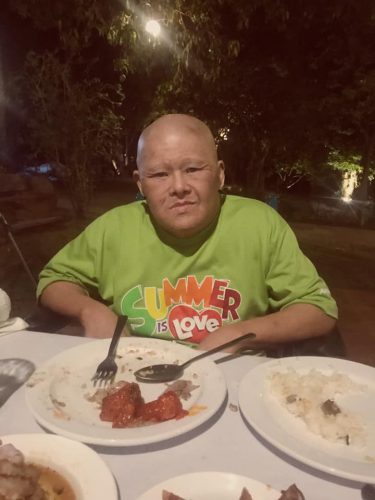 “As a kid, I didn’t see you as different,” Richie writes about her dad. “I saw you as my dad. I didn’t understand why they were making fun of me and calling me abnormal. I understood this later on, and it made me a coward.” 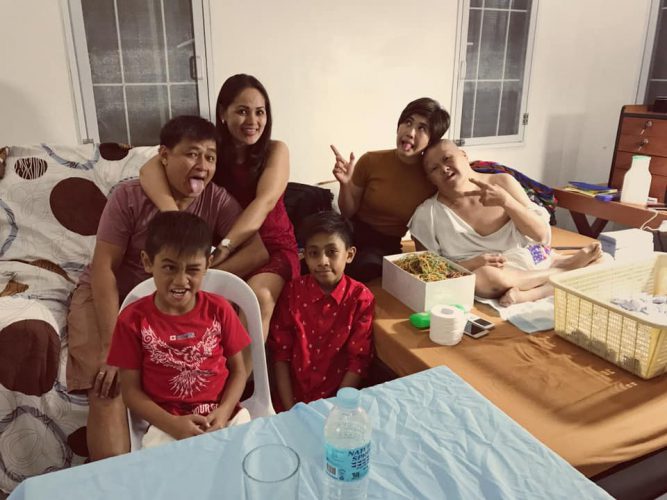 Although her dad had only shown Richie, love, she wanted the approval of her peers more. She started shunning her father and spent less time with him so she could seem cooler in the eyes of her classmates.

This trend continued until Richie was old enough to move away from her father. She then hardly ever saw the man who loved her so much. But that’s when she had a realization. By not having her dad so close anymore, she saw how horribly she had treated her father because the bullies at school had made her feel ashamed about her home life. 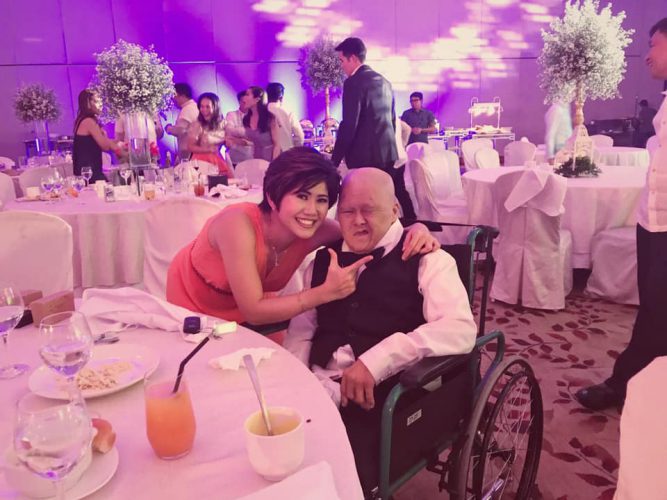 That’s when she tried to speak to her father more. She wanted to reconnect with him and spend more time with him.

When Richie’s father turned fifty, she finally opened up about her feelings about having a dad with Down syndrome on the internet. And her words have resonated with people across the world. She described how her father’s medical condition forced him to undergo a lot of surgeries. This meant that he was constantly tired from all the procedures and harm that was being done to his body. Nevertheless, he constantly brought joy to the lives of others. 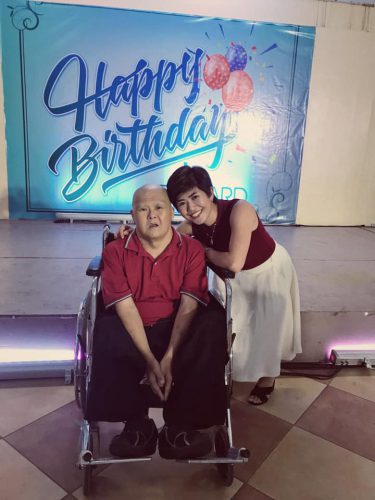