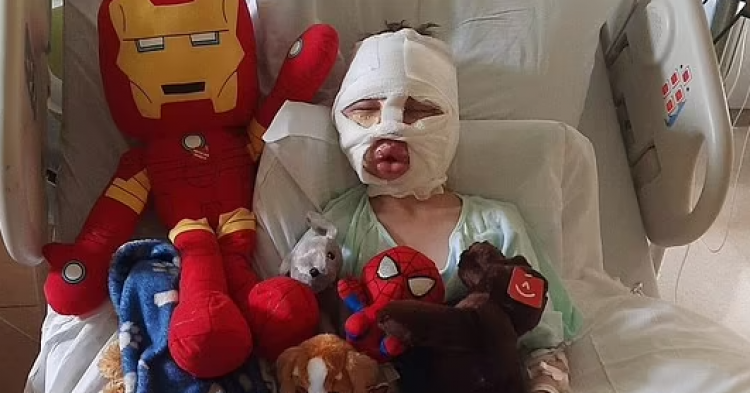 A Connecticut prankster has ruined the life of a six-year-old boy after setting him on fire. The other child covered a tennis ball with gasoline, lit it on fire, and then threw the ball at the six-year-old victim’s face, setting him on flames. Although the young victim, Dominick Krankall, thankfully survives the gruesome attack, he is not out of the woods as he battles the severe second- and third-degree burns that cover his face and legs.

“My six-year-old brother could’ve died. The kid covered a ball in gasoline, lit it on fire and threw it at him. All in a matter of seconds,” wrote the victim’s sister, Kayla Deegan, on a GoFundMe page. “He’s going to be scarred for life mentally and physically.” 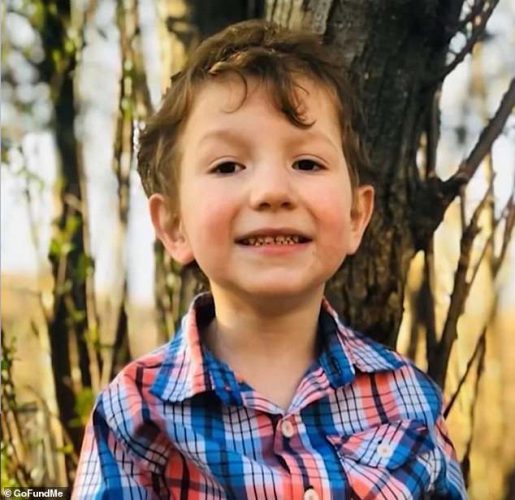 Young Dominick was playing with other children in the backyard of his family’s home on Louisiana Avenue in Bridgeport, Connecticut. He was with other children, who are reportedly tenants in the home, when one of the children decided to play with fire.

Deegan said that an eight-year-old child, a neighbor, entered the property and broke into the shed where he was able to get his hands on gasoline, lighters, and the tennis ball that he would later throw at Dominick’s face. The sister said that after the bully threw the ball at Dominick, he “ran away and watched him burn.”

According to John Cappiello, a representative of the hospital where Dominick is receiving care, the boy “remains in fair condition.” As luck would have it, the boy lived near the Connecticut Burn Center at Bridgeport Hospital, which is one of only sixty-two similar facilities across the entire United States of America. 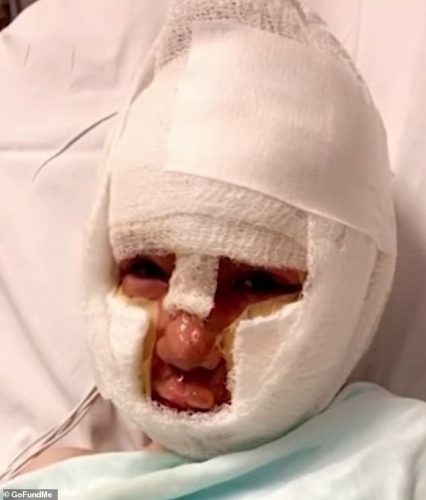 Deegan was furious that her brother was attacked.

“(The assailant) has a history of bullying, and he has gotten away with too much. The mother thinks he is innocent. The family thinks it’s a joke,” Deegan wrote. “Even though Dominick can’t talk because he’s in a lot of pain and all swollen, he said to my mom, ‘Please don’t take me back there.’ This is extremely unfair and shouldn’t ever happen to ANY CHILD!!! We need justice for our little Dominick.”

Right now, authorities have yet to press charges against the eight-year-old prankster who set the six-year-old boy on fire by throwing a fireball at his face.

Deegan spoke to NBC New York about the attack and how she wants authorities to do something to get justice for her brother. 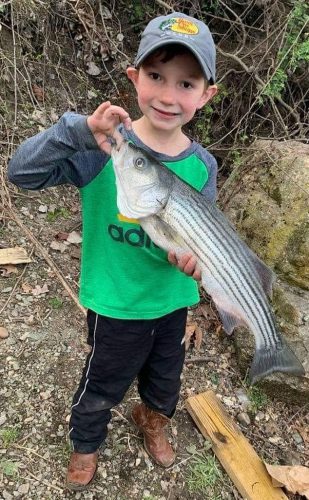 “It’s heartbreaking, it’s sickening to know the family. There’s nothing being done about this,” Deegan told the news station. “This needs to be seen everywhere so everyone knows Dom’s story and what he had to go through, and the extent it went to for someone to hopefully do something.”

Dominick’s family is eager for their little boy to get better. They’re accepting donations from people online. They’ll put the money toward the hospital bills as well as toward finding a new home where they can be safe.

“It is not safe here. Anything helps, even a share. Thank you all for the support. I’m sure Dominick appreciates it,” the family wrote.