Steve Harvey’s Daughter Is In Big Trouble After Her Horrific Hit-And-Run Accident : AWM 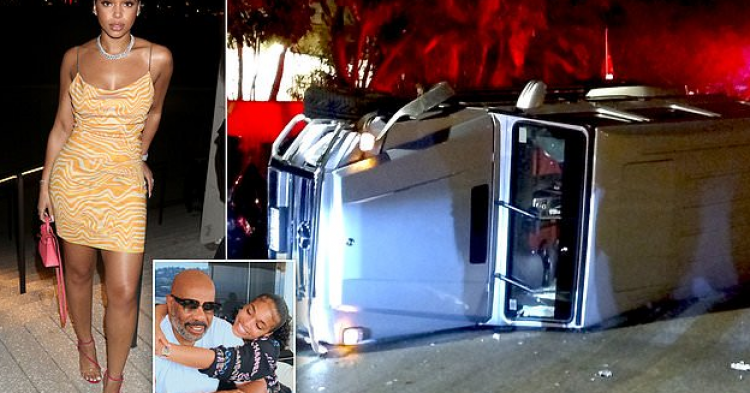 Despite having the clout of her daddy behind her, Lori Harvey has been officially charged in the hit and run incident she committed back in October. The beautiful 23-year-old stepdaughter of Steve Harvey was driving recklessly when she smashed her luxury vehicle into another car and tried to flee the scene. Although it’s been about three months since the incident occurred, the Los Angeles County District Attorney’s Office officially filed the charges against Steve Harvey’s stepdaughter in January because she mistreated the responding cops and tried to use her daddy to get out of trouble.

Lori, who is twenty-three, smashed her Mercedes G-Wagon into a parked car. The collision was so powerful that her vehicle flipped over. She was caught trying to flee the scene of the accident on foot. She has been charged with a misdemeanor count of resisting/delaying/obstructing a peace officer. 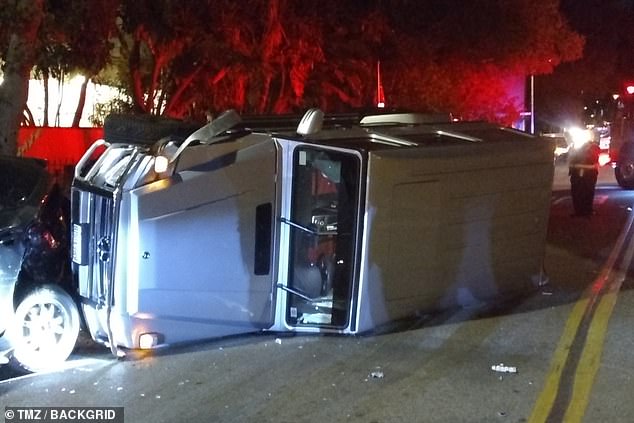 When Lori Harvey smashed her $100,000 sports utility vehicle into the parked car, the driver of the other car pulled her out of her flipped vehicle. Reports claim that Harvey was driving while texting, which is about as bad as driving while drunk. She failed to care about other people on the road when she smashed her massive SUV into a parked Toyota Prius. Witnesses saw that she was on her phone, texting, while the accident occurred. 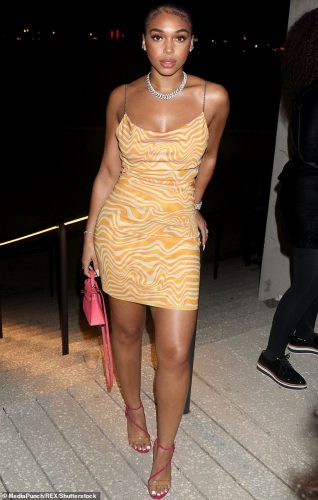 She was released on her own cognizance at the time but now has to appear in court later this month for her arraignment. Following the accident, Lori Harvey was seen on FaceTime with her famous and powerful stepfather. She was probably asking for him to make the bad situation go away. Unfortunately, he does not have all-commanding authority over the police in Los Angeles County. As a result, prosecutors felt that Lori’s texting while driving was enough cause to slam her with the charges.

“She identified herself properly and signed a written promise to appear in court,” a Beverly Hills Police Department spokesman said, following the hit and run incident involving Lori Harvey. 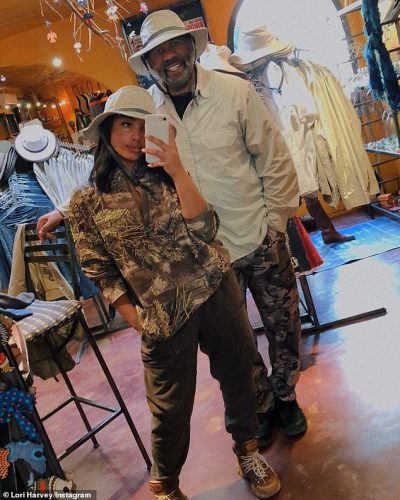 Before the crash, Lori was pictured enjoying a restaurant experience at Nobu in Malibu. However, alcohol was not seen in the photo and was apparently not consumed by the young bombshell.

Lori is one of Harvey’s seven children. Her mother is Harvey’s third and current wife, Marjory. 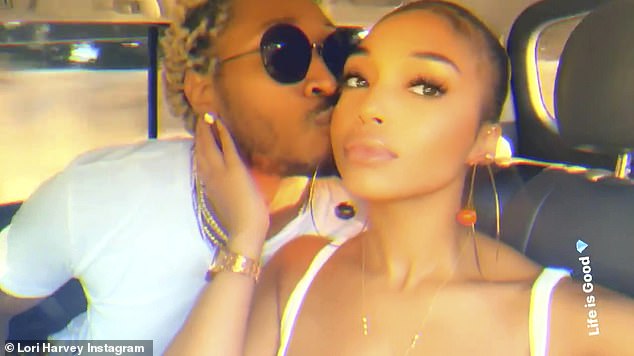 Recently, Lori has shared images of herself with rapper Future after people were speaking rumors about her romance with much-older and much richer P Diddy. And on Monday, Future shared an update on social media featuring himself and the young Lori soaking up the sun beside the pool. 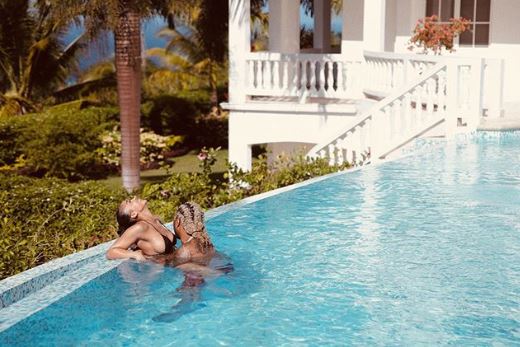 Lori will appear in court later this month.

Do you think Steve Harvey will help his daughter avoid any serious punishment for her hit and run?