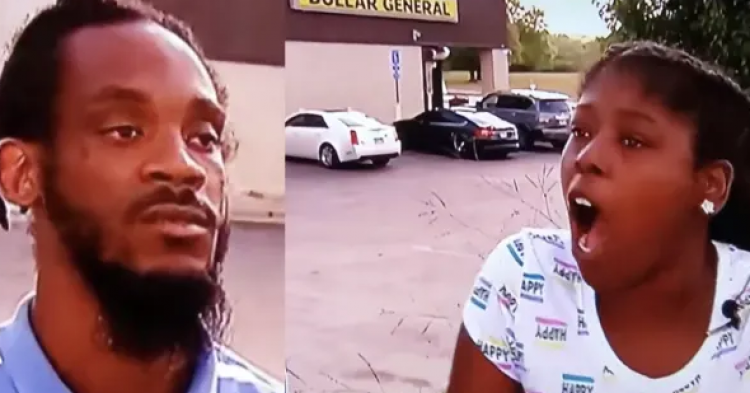 The sun had yet to set when an armed robber burst into a Dollar General store demanding all the cash. The robber, who targeted the dollar store in Dayton, Ohio, wanted to get away with robbing the store 2228 North Gettysburg Avenue and was brandishing his gun as a threat. However, the clerk behind the counter was not willing to let the would-be robber get away with the crime. Instead of handing over the money, the Dollar General clerk pulled out a gun of his own and opened fire on the robber, shooting him several times.

After suffering gunshot wounds, the suspect fled the store only to collapse on the pavement outside. This all happened around 6:20 pm. The armed robber has since been identified as 23-year-old Roosevelt Rappley. Montgomery County Coroner Kent Harshbarger said that the cause of death has yet to be determined, but the report will likely find that he died from the gunshot wounds suffered by the hands of the Dollar General clerk. 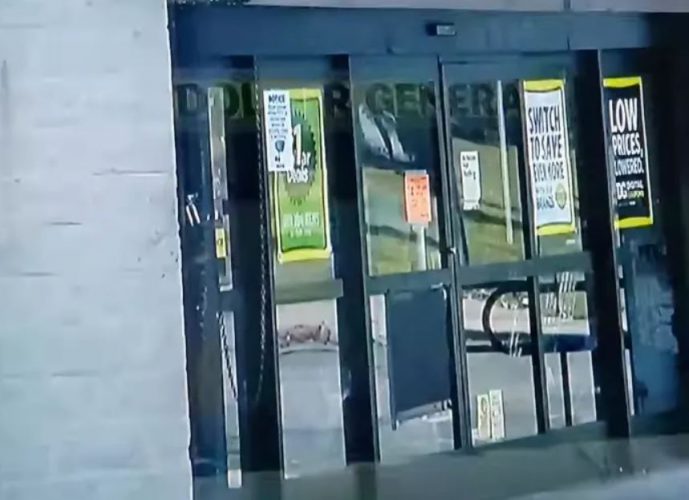 Unfortunately, the police had previous encounters with Rappley. Lt. Jason Hall said: “The deceased did have a pending weapons charge that was waiting to move forward. Right now, we are looking into the possibility that this individual may have been involved in several other commercial robberies.”

The Dayton Police Department is still looking into Rappley’s criminal background. The Dayton police are still investigating what happened that day at Dollar General, but there is no reason to believe anything other than Rappley was attempting an armed robbery when he got shot by the clerk.

The family of the deceased does not want to admit their relative was actually committing a crime at the time he was shot by the Dollar General clerk. Instead, they are portraying Roosevelt as an innocent man who fell victim to “a senseless act of violence” and is now a “victim of the system.”

Roosevelt Rappley might have been involved in several other robberies, but that does not justify his actions on August 19th. The Dollar General clerk was defending himself and is within his rights to protect both him and his property from being threatened with deadly force. 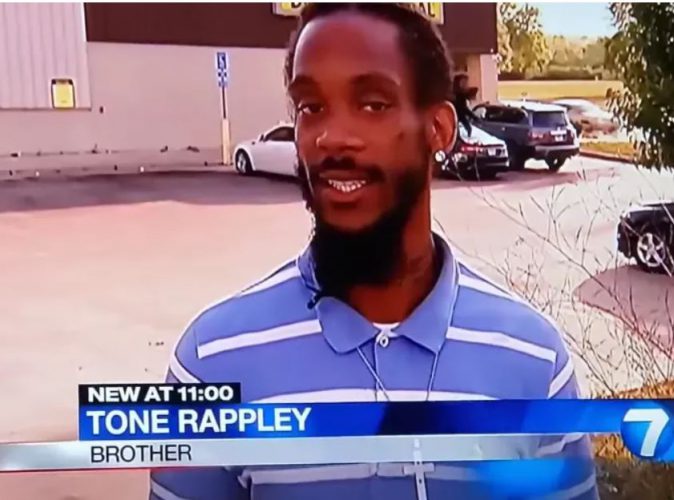 Although Rappley’s family refuses to admit he could have been committing a crime in the moments before his death, an eyewitness’s report says otherwise. According to the witness, the suspect entered the dollar store with a gun and demanded money from the register. The witness said the armed employee confronted the suspect and that Rappley was pointing the gun at people.

In one 911 call, the caller told authorities that an armed robber with a gun tried to rob him while at the Dayton Dollar General store.

The caller said: “He pointed a gun at me. I had a firearm on me. I pulled my firearm, and I shot him in self-defense,” before saying that the suspect “shot back.” Authorities are still trying to determine how many shots were fired during the fatal shootout.

Dollar General issued a statement regarding the killing in their store.

“To protect the integrity of these measures, we do not comment on them specifically,” the company said in a statement. “We are continuing to review the circumstance surrounding this evening’s events in Dayton, Ohio, and are cooperating with local authorities in their investigation.”