Stranger Writes Note On Dad’s Bill About His 2 Kids But Doesn’t Know One Of His Triplets Died : AWM 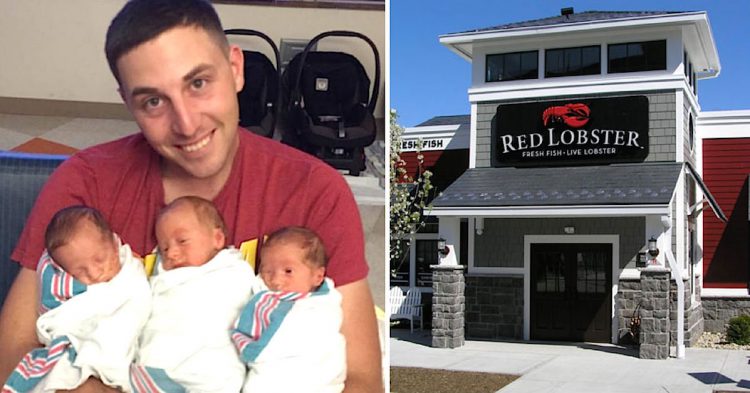 While out on the town for Father’s Day 2016, Dan Cortez and his beloved wife Maxi got a lot more than they bargained for. Although they were spending time with daughters Harper and Harlow, the military family from Cabot, Arkansas went to their local Red Lobster restaurant for a meal that Dan would end up cherishing for the rest of his life.

Although it was amazing for Dan to spend time with Maxi, Harlow, and Harper all together – and to see the smiles on his 1-year-old daughters’ faces, there was something missing. And that’s when he noticed the note scribbled on the back of his receipt. 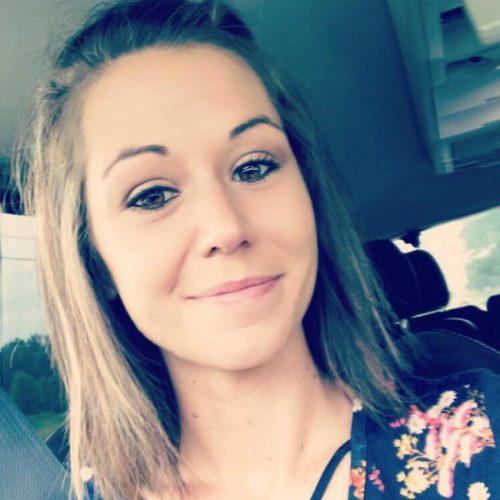 The note was simple and came from a good place – but its writer could not have had any idea that the following words would strike a chord with Dan as they had.

“Enjoy your babies. They don’t stay little long. From the family across from you, God bless you.” 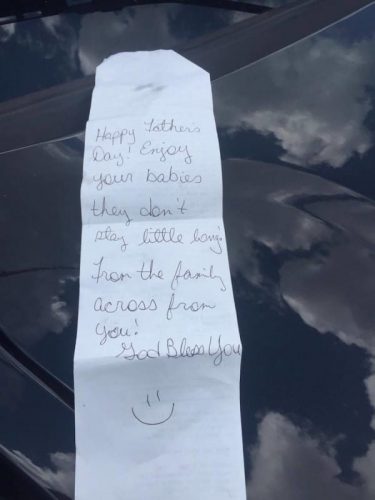 Not only did Dan get a nice sentiment out of it, but the anonymous writer also paid for the family’s Red Lobster meal. What a wonderful Father’s Day treat.

However, everything was not as it seemed. Maxi had given birth to triplets, not twins, and the reality that the babies might not always be there with them – at least as babies – struck an emotional chord with the Cortez family. 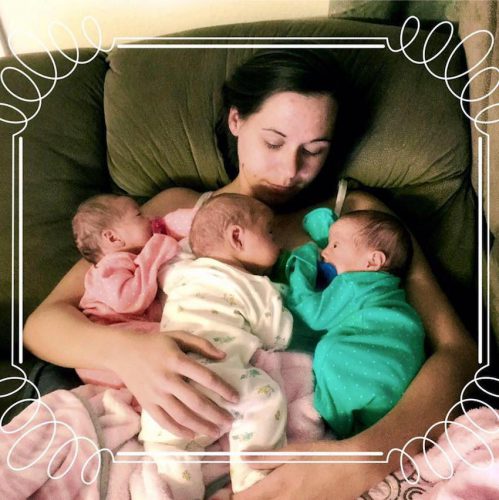 The family had struggled and struggled to grow their family. No matter how hard they tried, it didn’t work. Eventually, they decided to get IVF, and that’s when they were given triplets.

On May 27, 2015 – about a month before Father’s Day – the triplets were born via C-section. They were Landon, Harper, and Harlow. After three grueling weeks in the NICU, the three babies returned home. 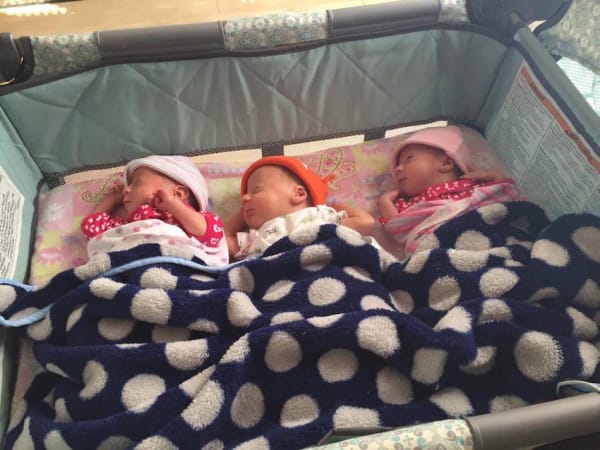 Baby Landon passed away a few weeks later. He was just seven weeks old when he died. He had been diagnosed with Citrobacter koseri bacterial meningitis and succumbed to the dangerous condition.

The day the family went to Red Lobster was the first Father’s Day without Landon – and the entire Cortez family missed him.

Maxi opened his heart to the world via Facebook. 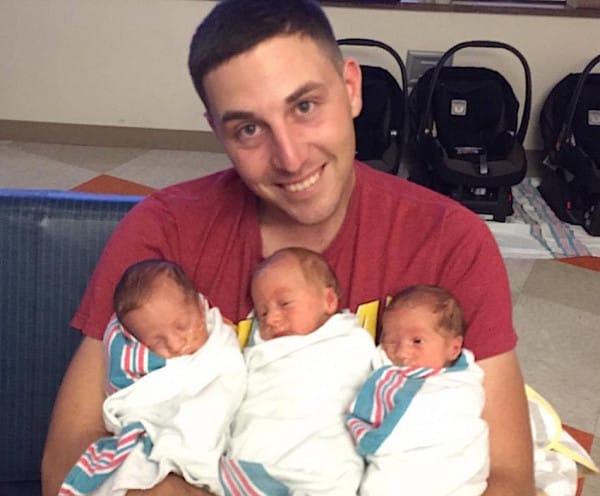 “The holidays are always the hardest,” Maxi wrote on Facebook. “Without knowing any of this, you paid for our meal. You might never know our story or the impact of something so little could affect our lives. I’m writing to you to thank you from the bottom of our hearts! “I hope this post reaches you, so one day you might know that what might seem like a small gesture of kindness to you, made celebrating my wonderful husband just a little bit easier this year!”

Dan also spoke about the challenges he faces, but instead of revealing all on Facebook, he got an interview with Arkansas Matters. 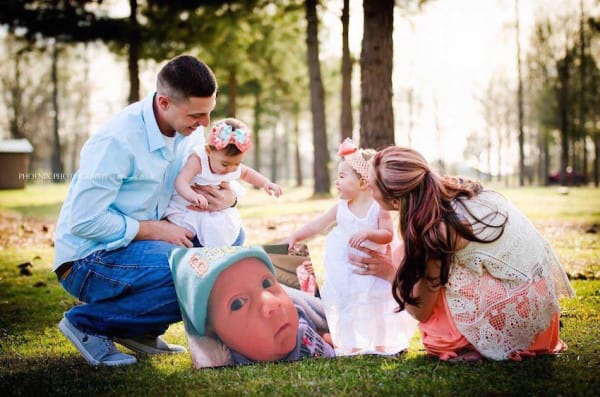 “I got my girls, and I’m happy, but if I had all three I’d be spectacular,” Daniel told Arkansas Matters. “From the time he was born he never closed his eyes,” Maxi says. “He just wanted to be awake all the time. It’s like he knew that he only had a short time.”

The couple hopes to make the most of everything.