Struggling Man Learns He Is The Heir To A $60M Fortune After Taking A DNA Test. 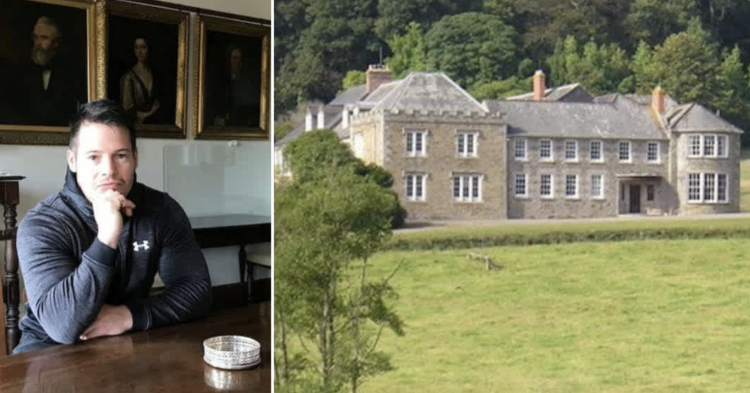 What would you give for a chance to become the heir to a fortune worth millions of dollars? Would you be willing to undergo a DNA test to prove your claim is true? Well, one man from Cornwall, England, did just that and was shocked to learn that he was the rightful heir to a large fortune worth as much as $60 million, which became all his in a matter of days after taking the DNA test.

Before moving into the mansion, Jordan Adlard-Rogers did not know the first thing about luxury living. He struggled to get by as a care worker and worked hard for everything he had in life. Despite being a hard worker, he was forced to live on each paycheck and struggled to pay his bills. 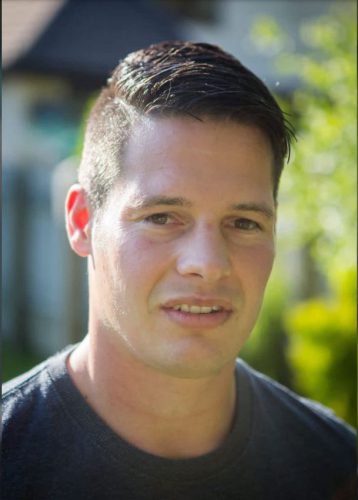 However, Adlard-Rogers always thought that his father was a rich British aristocrat. He believed he was the son of the rich Charles Rogers, who owned the magnificent Penrose Estate. However, Charles never gave Jordan permission to pursue the possible connection, so there was no evidence to suggest that they were related. Then Charles died, and Jordan swooped in to see if he could claim the fortune that was rightfully his. 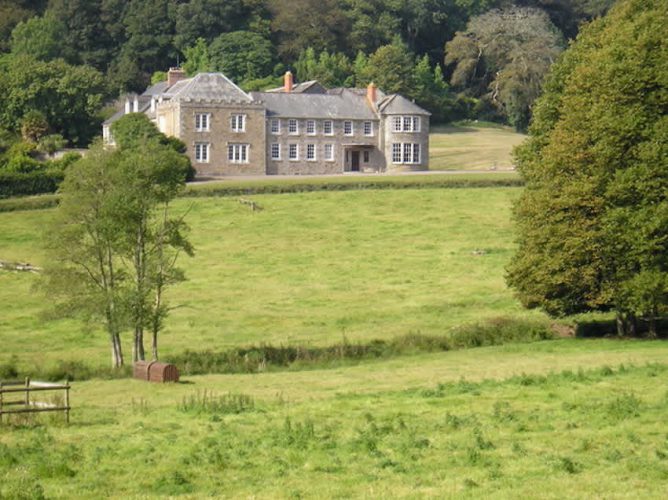 Adlard-Rogers took a DNA test to prove his claim. Within days, he was proven correct and inherited all of Charles’ riches – which turned out to be worth as much as $60 million! All of the money went into Adlard-Roger’s bank account in total within hours. It didn’t take long for him to move into the beautiful Penrose Estate and enjoy all of its luxury amenities. 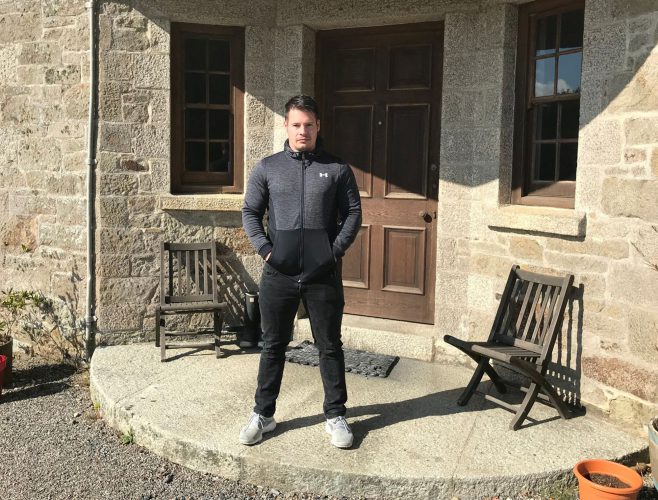 Adlard-Rogers never imagined that he would be so successful in life, especially while working as a care worker. After learning about his true identity, Adlard-Rogers quickly made plans to continue living out his dream of being rich! He moved into Charles’ mansion and enjoyed the finer things in life, including wealth beyond his wildest dreams. 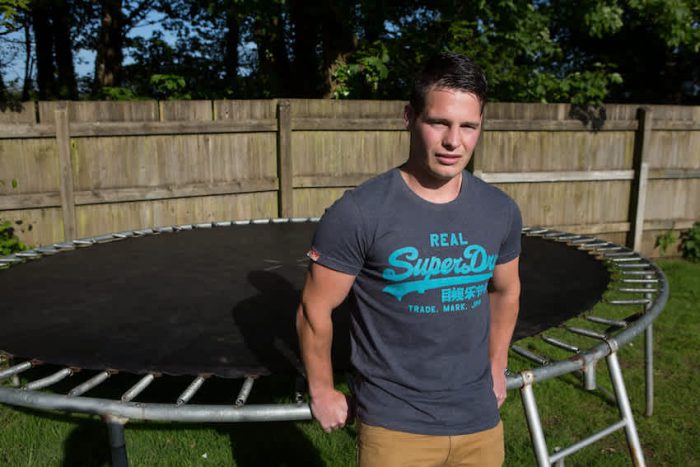 Now that he is rich, Jordan has quit his job as a care worker and moved into the countryside mansion. Penrose Estate has 1,536 acres of land. The results of the DNA test confirmed that Jordan Adlard-Rogers was the rightful heir to the fortune. He moved in right away with his 30-year-old partner, Katie Hubber, and their newborn son, Joshua. 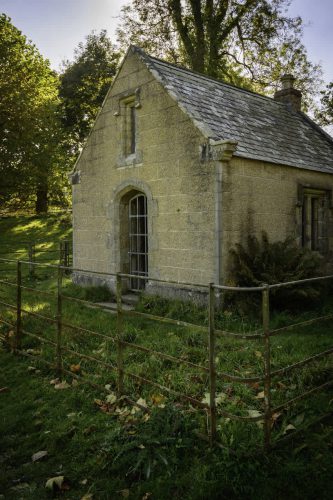 Penrose Estates was purchased by the Rogers clan all the way back in 1771. In addition to the windfall property, Adlard-Rogers is also supposed to be receiving a weekly check worth more than $1,300 from a trust fund.

Meanwhile, the previous owner of the estate, Charles Roger, passed away in the summer. He died from an overdose while parked in his car. He struggled with years of hard drug use, which ultimately took his life. 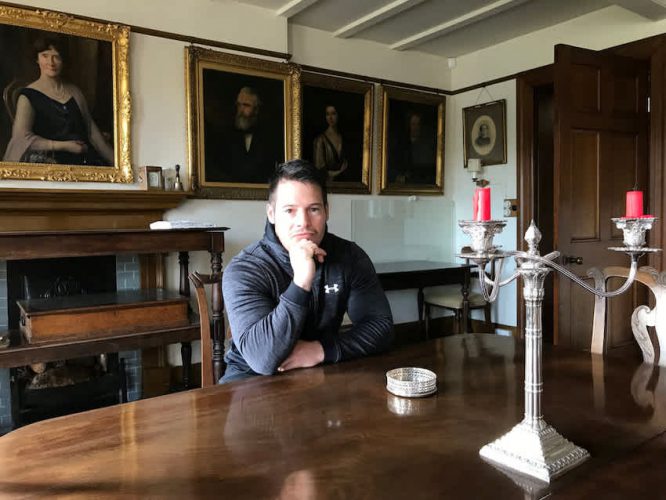 The Penrose Estate is now complete with a luxurious mansion owned by Adlard-Rogers! The estate also has an outdoor pool as well as a hot tub that overlooks the stunning views of Penrose Valley. Adlard-Rogers has also hired new staff and made some renovations to make sure everything is up to his standards.

Adlard-Rogers had an emotional moment when he visited Charles’ grave for the first time since learning about their connection. He was grateful to finally get to learn the truth about his life and has been living out a dream ever since.