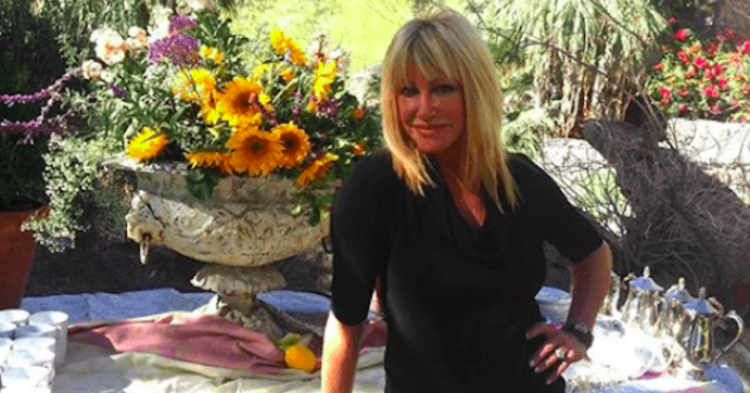 For her 73rd birthday, Suzanne Somers has a surprise for all her fans. If you follow the Hollywood star on Instagram, you might already have seen it. If you don’t, you’re in for a treat. As a treat to all her fans, Suzanne Somers posed nude on Instagram for her birthday October 16, 2019, fulfilling the fantasy of many people who fell in love with her on the silver screen when they were young and rambunctious.

The image, which has broken the internet, features Suzanne Somers squatted in her birthday taste in a field of wildflowers and grass in Palm Springs, California. Because the former Three’s Company star revealed as much as possible on the social media platform, many people were stunned and shared their reactions in the comments. While some people were very supportive of Somers’s move to pose in her birthday suit for her birthday, others were extremely critical of the elderly actress, claiming that she is “too old” to do something so scandalous. They also said that her stunt was in “bad taste” because they did not agree with it. 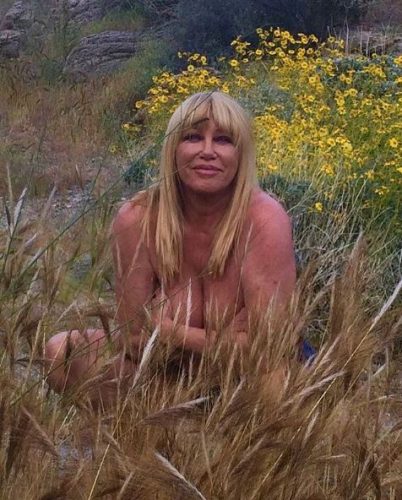 However, people were not shy about slamming the actor with their hateful comments.

“Suzanne, I hate to say this, but I don’t think that picture is tastefully done. It looks gross,” one critic wrote.

Another slammed the celebrity with, “Jealous?? Hardly!! I’m an extremely open-minded woman, but this photo is lacking class.”

Another person criticized Suzanne Somers for pulling a publicity stunt on her birthday that they believe should be reserved for much-younger celebrities.

“Suzanne just doesn’t look good anymore to flaunt herself in her old B-day suit. Sorry Suzi, but you’re too old for this. Show some class (if you can find it) and put on a t-shirt and jeans, and then you will look hot.”

As you can gather from the highly critical comments, people are not supportive of the celebration of her body and her milestone birthday. Not everyone reaches their 73rd birthday, and Suzanne Somers was super happy to celebrate it and share a treat with all her fans. However, people looked a gift horse in the mouth and spewed negativity all over her comment section. 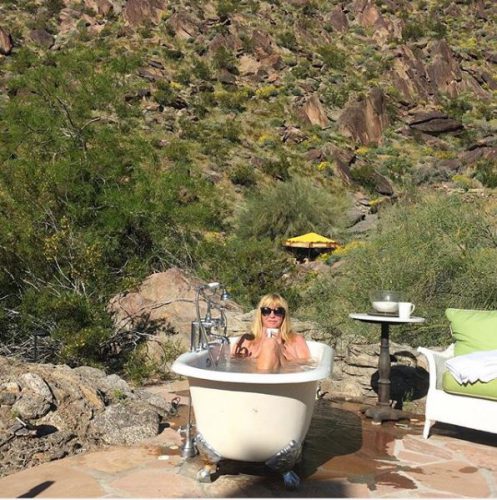 While there were these people, the ones we quoted, who found her nude image controversial, others exuded love and support for the elderly Hollywood actress. Many fans used the opportunity to comment on Suzanne Somers’s image and share positive birthday wishes as she enters the golden years of her life.

“I must say that the smile on your face says it all. If the things you do in your life make you show us all that beautiful smile, then you go for it. You are gorgeous, and I don’t think you should hide anything if it makes you happy. You spread joy to all the true fans that love you, and to be honest, if someone can’t handle you being you, then they can just move along,” a diehard fan wrote.

What do you think about Suzanne Somers’s picture for her 73rd birthday?