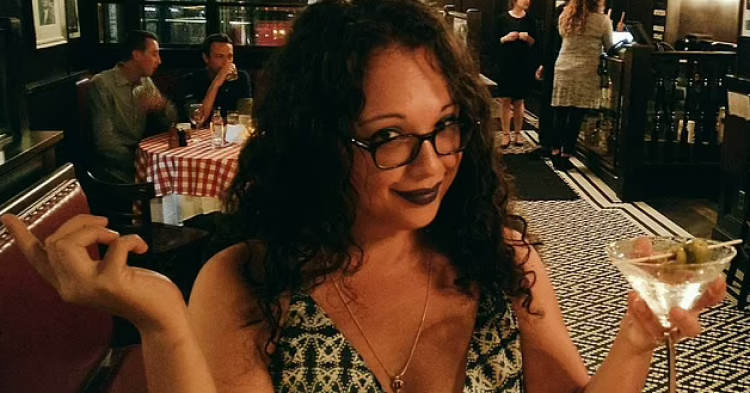 Thirty-eight-year-old Amanda Fletcher made headlines when she was seen “sucking a man’s nipple” during a Zoom class at Manhattan’s Amanda Fletcher. As a Spanish teacher at the time, the New York City Department of Education declared that she “engaged in an inappropriate sex act” during the September 2020 video lesson while in-person learning at the school was shut down due to COVID-19.

The New York Post reported that Fletcher “appeared to suck the nipple of an unidentified topless male,” all while “gyrating” her body and hips side to side and “rocking back and forth” to highlight how much joy she was getting out of the apparent sex act. Nevertheless, Fletcher has been allowed to return to teaching after making an appeal – but it seems like she was “irrevocably resign” at the end of the school year. 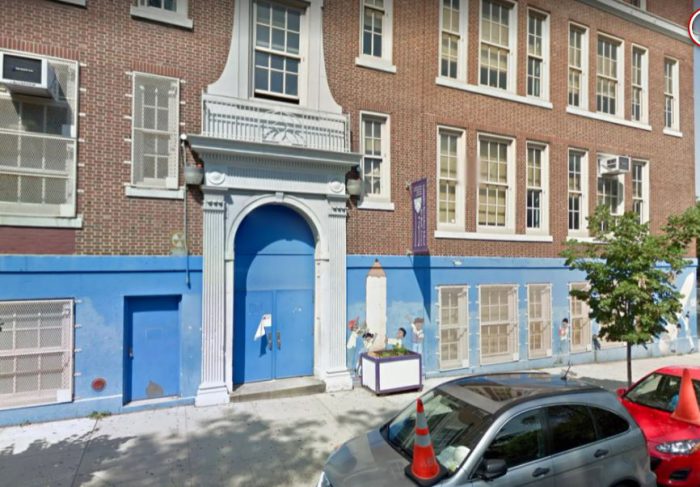 After the 2020 incident, Fletcher, who is a tenured teacher, was reassigned to a “district office” where she was expected to push paper. She has since settled the misconduct charges against her by agreeing to resign from the elite Manhattan school on July 1, 2022 – but not before returning to the Spanish classroom on March 7, 2020, which surprised parents and other teachers at the school.

“I find this whole situation nauseating,” said one concerned mother whose daughter testified before investigators told the Post, according to Daily Mail. “It’s beyond a slap in the face.” 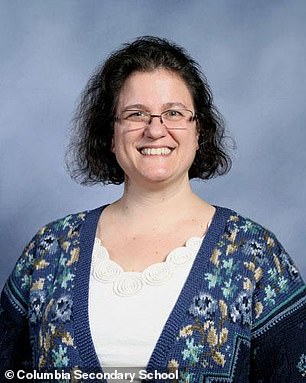 Fletcher sucked on the shirtless man’s nipple on September 30, 2020. Before she sucked on his chest, she was “eating spaghetti” on camera while the shirtless man stood still behind her. After she took the man’s flesh into her mouth and rocked her body back and forth exotically, she “resumed teaching and discussing a worksheet” that she had given to the students in her Spanish class.

Fletcher had been a teacher with the New York Department of Education since 2007. She was teaching at the Morningside Heights campus since 2018. Her classes were among some of the city’s highest-performing ones.

When investigators provided the school with a report on their findings, the DOE “reassigned” Fletcher and announced that they “will pursue disciplinary action” against the veteran teacher. Nevertheless, Fletcher, who earned more than $105,000 last year, was to remain on the department’s payroll.

The investigators urged the DOE to increase teacher training on “appropriate and acceptable behavior while interacting remotely with students.”

Teachers “should exclude non-classroom participants from appearing” during classes and should not engage in “eating or snacking; smoking, vaping or in any other way using tobacco; and any other activities that might prevent an educator from maintaining total focus on the classroom.”

What do you think about this New York City Spanish teacher sucking on a shirtless man’s nipple in the middle of her Zoom lesson?