Teen Gets Humiliated After Wearing This Dress To Prom. Now She Wants Answers : AWM

Teen Gets Humiliated After Wearing This Dress To Prom. Now She Wants Answers 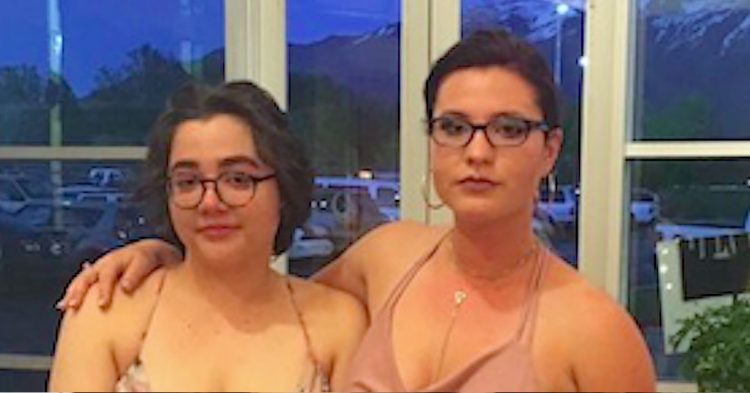 With prom in the near future, high school senior Micaela Duran knew exactly what she wanted to wear to the dance. She had thought about the dress for a long time and was eager to finally break it out in front of all her peers and showcase her creativity and style all in one. But as it turned out, the high school senior did not get the reception she had dreamed about, so the Utah teen turned to Facebook in the form of an open letter to the people (the horrible people) who humiliated her for wearing the dress of her dreams.

The prom dress was very beautiful. It was summery and floral and had a floor-length drop. It also had a low-cut, which showcased Duran’s bust area, but as it turned out, school staff did not mind because they’d seen her in similarly cut dresses before. 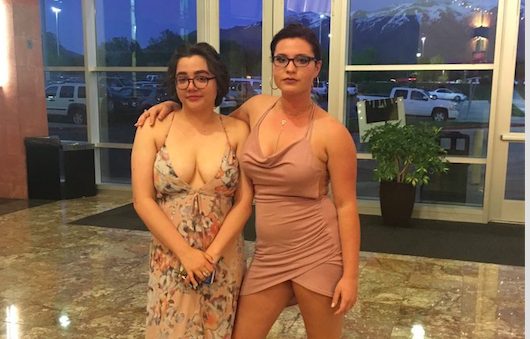 When the night of the prom came, she walked into the dance, as eager as she could be. But that’s when the school principal took a closer look at the cut of the dress and feeling uncomfortable looking at the minor, he told her that the dress, which she had worn many times before, was violating the dress code. He humiliated Duran in front of her friends, and she felt so horribly that she abandoned her plans and just went home.

“The administration had seen my dress twice at least two weeks prior to the dance, but once I finally got to the dance, the fact I would be unable to go was completely bewildering to me just because I had never been told beforehand this dress was in any way inappropriate,” Micaela said to Fox.

As it turned out, the principal had previously noted Duran’s dress during the school assembly and asked advisers to alert Duran to the dress code violation. But that never happened. That’s why it was brought up again for prom. 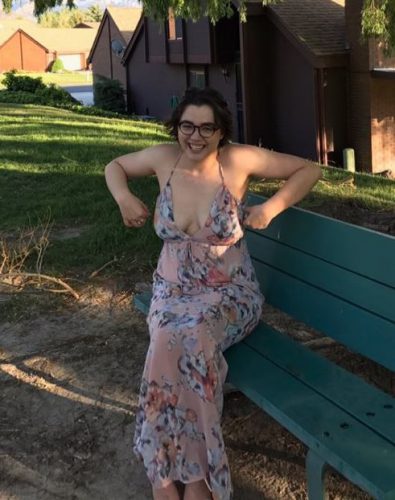 Because Duran did not know the dress was violating the dress code, given how she had worn it before without hearing any complaints, she put all her feelings out in the open in an open letter on Facebook, saying how “I felt like I should have been allowed in because it was their mistake and not mine.”

In response to the incident, Duran’s school issued the following statement:

“The Weber School District asks students to please respect the dress code and to conduct themselves with dignity at school and at all school-related activities. Students do not have the right to wear whatever they want or to act; however, they want, and school officials reserve the right to address any violations.”

Should she have been allowed in the dance?