The Couple With 38 Children Spend $50,000 Per Year On Groceries, And They Don’t Plan On Stopping : AWM

The Couple With 38 Children Spend $50,000 Per Year On Groceries, And They Don’t Plan On Stopping 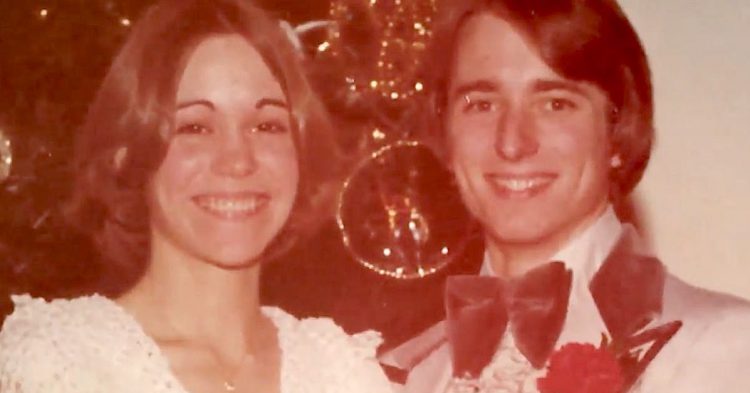 The number of children couples have together is a decision that should not be taken lightly. Raising a little one can be extremely difficult and take a lot of money and commitment. Some parents decide that they don’t want more than one child. Others want a large family. But few couples have the same dream as Jeane and Paul Briggs – they wanted to have a family bigger than anyone has ever had before.

When they were just teenagers, Jeane and Paul met during a Christian summer camp. As soon as they laid eyes on one another, they knew they were destined to be together. There was just something about the other person that let them know that they were not just soulmates, but connected even beyond that.

While they were young, they married in 1976 and began building their family. They’ve been together ever since and have not stopped producing children to fulfill their dream of having a very large family.

Although Jeane was the driving force behind the dream to have a large family, she never really thought what it meant to bring that dream into reality. As she kept getting pregnant and having children with husband Paul, she soon realized that her desire for a larger family was insatiable and unending. She was called to keep going and never to quit.

Jeane and Paul welcomed three biological children into the world. And after that experience, Jeane wanted children faster. That’s when she took a Christian mission to Mexico. While teaching people about Christ, she fell in love with a blind, orphaned boy named Abraham. She told Paul all about Abraham and eventually convinced him that he should become part of the family as well.

Jeane and Paul adopted Abraham in 1985. Once they had adopted one child, they realized that they were addicted and kept seeking out more children to add to their growing family unit.

Besides the hours she spent growing her family, Jeane also held a job as a nurse. While at work, she often spoke to adoption agencies who told her all about the children in need of help. It was very hard for Jeane to listen to all these children. Many of these babies were abandoned by their birth parents. That fate just sounded so horrible to Jeane and to Paul when she told him about it at home.

Jeane often spoke to the agencies about children who were abandoned by their parents in countries like Russia and Ghana. The babies were born with deformities and special needs. This was the primary reason that the parents abandoned these otherwise adorable children.

Jeane also learned that some of the orphaned children suffered from autism. Her large, Christian heart called to her to do something to help these children. While others were turning their cheeks to them, she wanted to give them somewhere good to go.

Before long, Jeane and Paul took these abandoned, special needs children into their home in West Virginia. Then they took in another and another. And their passion for helping needy children has only grown.

Now that Jeane and Paul are in their 60s, they still want to help children lead a better life. They have 38 children now. Their biological children are included in that total. Out of the 38 children that they have included in their blossomed family, twenty-five of them still lives at home with the elderly couple.

They spend thousands on groceries every year.