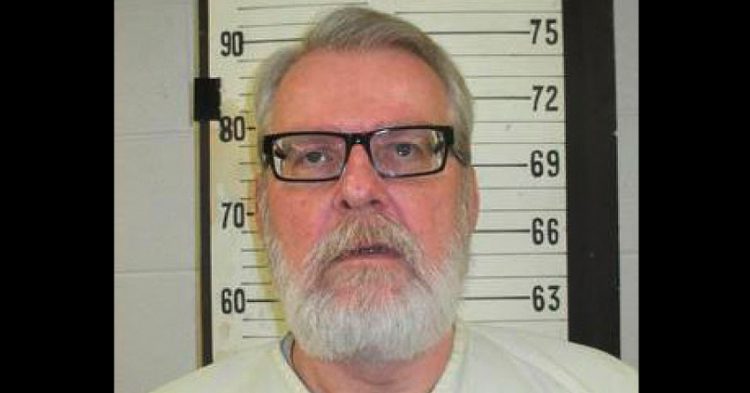 In 1986, Stephen West raped and murdered a 15-year-old girl child after brutally slaying her mother. He has spent the last three decades behind bars awaiting the day he would be finally put to death. Last week, that day finally arrived. And as rapist and murder Stephen West prepared to meet his maker via the electric chair, he cried out in a desperate bid for Jesus Christ to forgive him.

West was pronounced dead at 7:27 pm. He was 56-years-old when his days on death row were finally ended. 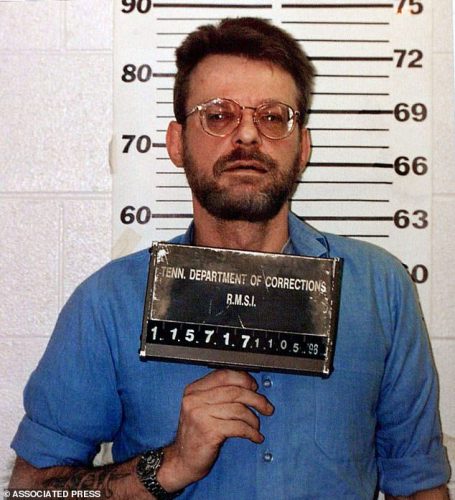 West’s last meal was a sloppy Philly cheesesteak sandwich with French fries. He became the third inmate in Tennessee and the eleventh in the United States to be executed in 2019.

While he waited to die, West cried out, “In the beginning, God created man. And Jesus wept. That is all.” 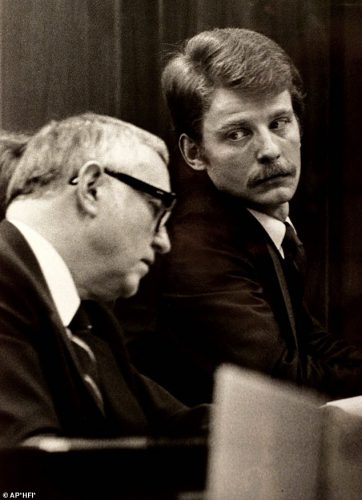 The final words of the child rapist and killer refer to the Bible’s Genesis book and John 11:35, which is famously the shortest verse in the Bible.

Although West maintained that he did not murder 51-year-old Wanda Romines and her 15-year-old daughter Sheila, he didn’t deny getting his DNA all over the scene. 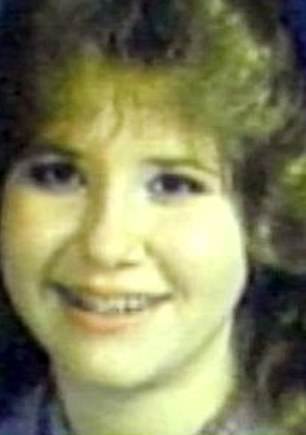 Despite his proclamations of innocence, Tennessee killed child rapist Stephen West at Riverbend Maximum Security Institution in Nashville. The executioner noted how West’s pinky finger moved while the first bout of electricity swam through his system. But during the second electric shock, he did not move at all and was declared dead. It took under five minutes to kill the convicted killer.

Although West was convicted of the crime, he tried to pin the killing on his 17-year-old accomplice. He claimed the accomplice killed Wanda Romines and her daughter. But since Tennessee was not buying his story, he decided to grab back some control of the situation. 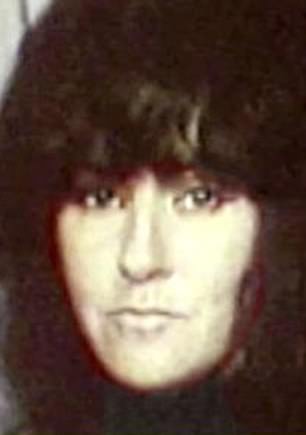 Although he had initially said he had no preference for his execution method, he changed his preference to the electric chair right before the deed was to be completed. If he had not chosen, his death would have defaulted to lethal injection, which is known for having many problems and not working that well.

West sent Tennessee Governor Bill Lee an application for clemency. The governor denied it outright. The application claimed that West had been taking medication to combat a mental illness that may or may not have first developed while he was serving his decades in prison. 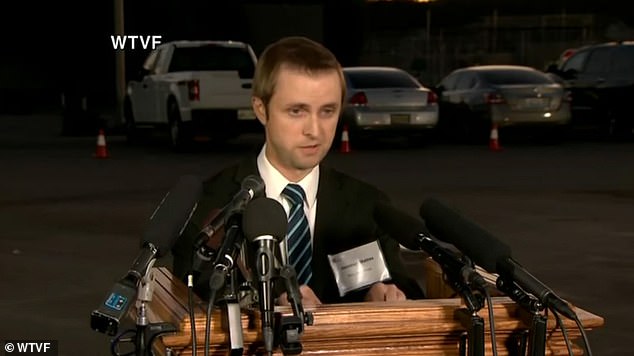 In another bid to get West out of his execution, his attorney filed a motion claiming that the electric chair is “unconstitutional, yet still less painful” compared to how Tennessee likes to kill its death row inmates – via a three-drug lethal injection.

After West died, Tennessee authorities admitted that a lethal injection would have taken much longer to kill West. They claim he would have been dead in about eleven minutes instead of five. There are reports claiming that the lethal injection drug that Tennessee uses, midazolam, causes a prolonged, torturous death. 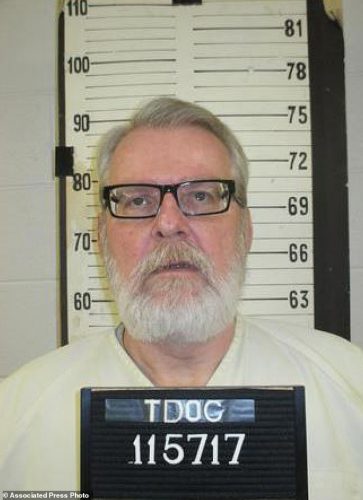 West was sentenced to die back in 1987 for “brutally stabbing to death” his two victims, after raping the child.