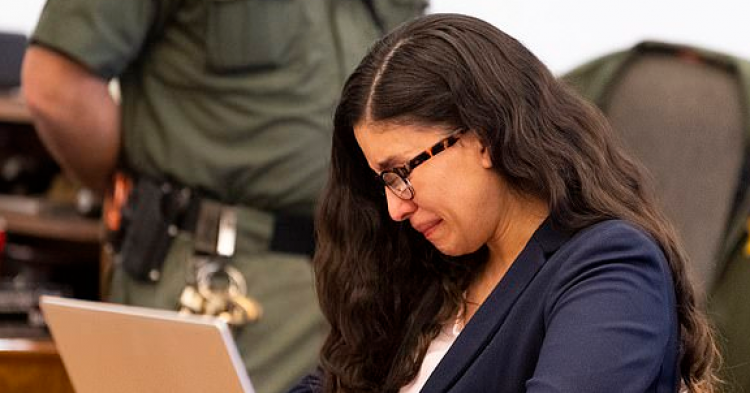 When 29-year-old Bani Duarte got behind the wheel of her car after a night of drinking, she never would have guessed that she was making a mistake that would cost her fifty-one years behind bars. But since she smashed her speeding vehicle into another car that killed three Las Vegas teenagers – erupting the mess into a fiery explosion – the judge and jury had no sympathy for the killer, and have made sure she will rot in prison for decades for what she did to those three innocent children.

The crash occurred in Southern California. The three teenagers from Las Vegas were in the area enjoying their spring break. And because the parents of the victims were devastated, they made sure to appear in court on the day that Duarte was to be sentenced. One mother even held up her son’s ashes while at the Huntington Beach courtroom in Orange County. 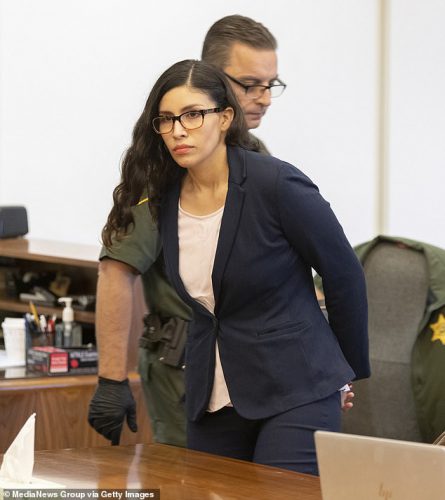 Duarte was convicted of three counts of second-degree murder and one count of driving under the influence of alcohol causing injury. Because she was now a convicted killer, the court had no choice but to punish her with a sentence that mirrored the horrible crimes she committed against these three youths.

The family testified at the sentencing hearing to make it clear to the judge that the three victims are sorely missed. Orange County Superior Court Judge Gary S. Paer was horrified to hear the stories of the survivors of the victims and made sure to punish Duarte with the maximum allowed sentence, which was fifty-one years to life in prison. 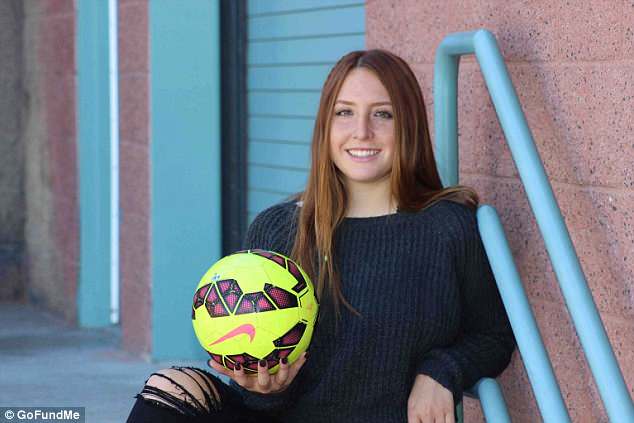 Duarte had gotten black-out drunk on the day that she killed the three Las Vegas children. She was driving 79 miles per hour on the Pacific Coast Highway, which has a speed limit of 45 miles per hour. She smashed her car into the back of the teenagers’ vehicle, killing the children inside. Her victims were 17-year-old Brooke Hawley, 18-year-old Dylan Mack, and 17-year-old Albert “AJ” Rossi. 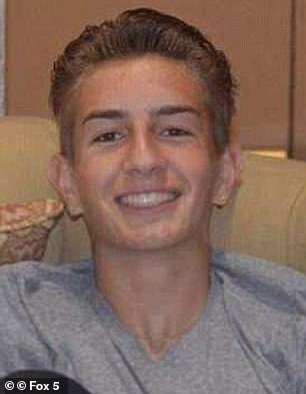 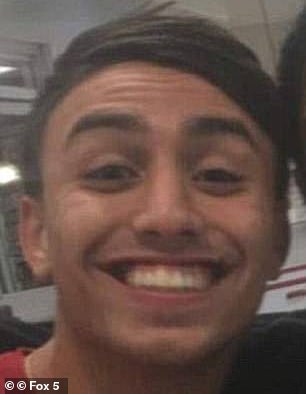 On Thursday, Dylan’s mother arrived in court with her son’s ashes. She wanted to make sure the killer and the judge both realized how much the death of her son had affected her. Dylan’s mother, Renee Mack, wept as she read her victim impact statement and showed the small urn to the court. 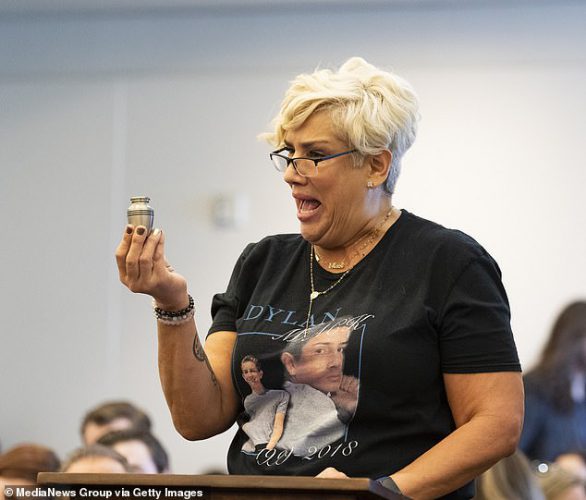 “This is all we have left of him, your honor. In this little container.”

On a previous occasion, Renee Mack told Duarte, the convicted killer, “With your actions you’ve committed us to our own prison. We are imprisoned. We are in a hell you cannot think of.”

Duarte is filled with remorse for her actions. She has begged for forgiveness from the families. She looked over her shoulder to make sure she was speaking directly to the families of the victims she had killed.

“You want me to suffer. I just want to say that I’m truly sorry, and maybe one day you will forgive me. What I’m saying is coming from my heart.”

After killing these teenagers, she wants their families to forgive her for what she did.

What do you think about her punishment?