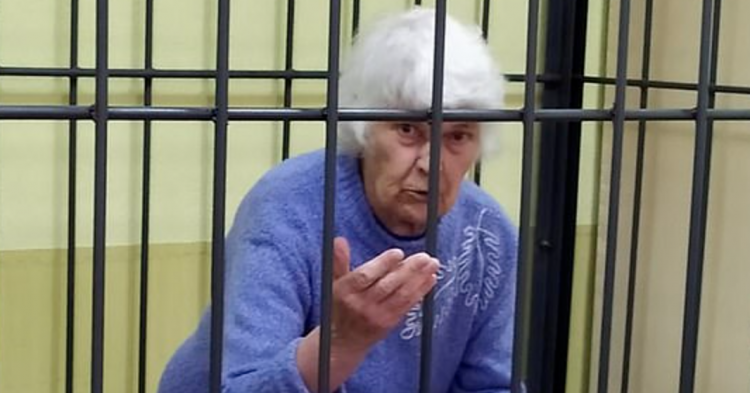 The Russian cannibal, popularly known as the “Granny Ripper,” had passed away from COVID-19 before her trial came to an end. The 81-year-old allegedly fed hungry Russian children “candies” homemade from the flesh of other victims. The alleged murderer, Sofia Khukova, was a retired swine butcher who allegedly slaughtered and butchered seven-year-old victim Anastasia Alexeenko and fed her flesh to other children in a twisted scheme that involved other victims as well.

Police found the severed head of Anastasia back in 2005. Not only was the child’s head removed from the body of the little girl, but her face was severely battered as though she had gone through hell. 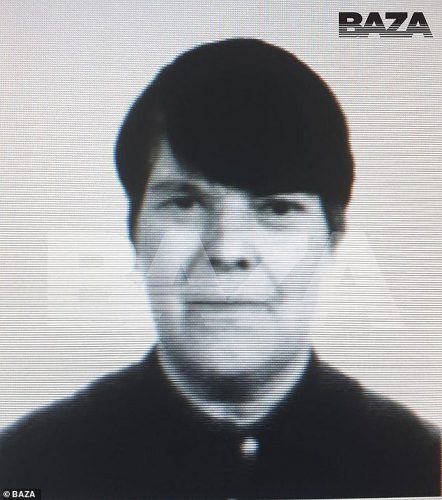 The Granny Ripper also found herself facing charges for murdering and butchering a 52-year-old man. He worked as a street cleaner in the city of Khabarovsk in Russia. Another accused victim was the Granny Ripper’s 77-year-old friend, who apparently got too close and had to die.

Police had been investigating at least four other brutal murders that they suspected were linked to the Russian slaughterer.

Khukova was detained in a Russian jail where she became infected with COVID-19. When her symptoms worsened, she was rushed to an area hospital where she was later declared dead. Although the killer has died of the coronavirus, the families of the victims still demand closure for the horrible things their loved ones endured at the hands of the Granny Ripper.

While in court, the Granny Ripper listened to prosecutors detail the horrific events of her crimes. In one instance, the Granny Ripper allegedly kidnapped a child and tortured her for three weeks before murdering her and removing her head from her body. 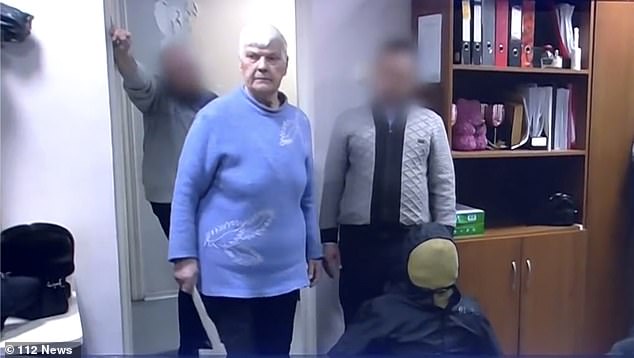 The Granny Ripper scattered “human meat” around the area where she abandoned the child’s head. Stray dogs were feasting on the remains when cops found it.

Neighbors of the suspected murderer noticed how she would feed sweets to children in the neighborhood.

One named Tatyana said: “We always found it strange that despite being surly and unfriendly, she would often find the time to cook things for the local children. They were always meat dishes. Sometimes she gave them to the adults. She bought me and my husband plates with jellied meat.” 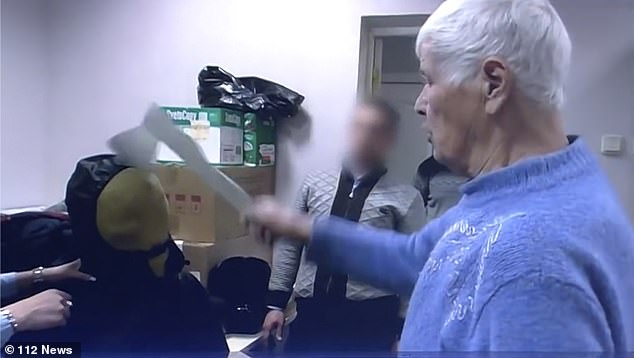 The janitor, who was slaughtered, Vasily Shlyakhtich, had his internal organs stored in the murderer’s fridge. The victim was a Ukrainian immigrant. The police found the remains in her fridge in 2019, although the woman denied that she ate his flesh.

She confessed to his murder before COVID-19 took her life.

She said in evidence: “I killed the janitor, but he raped me. What do you think I should have done? I chopped him up with an ax.” 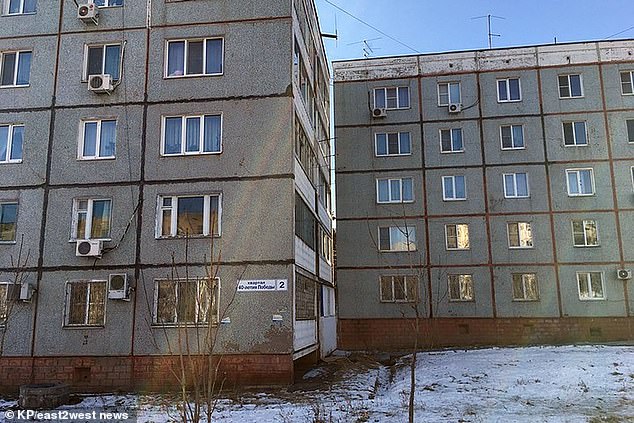 A law enforcement source said: “The bowels and other inner organs of the man were found in her fridge – and she threw away the bones. But dogs smelled the blood and carried the body parts all around the area.”

The coronavirus pandemic delayed the Granny Ripper’s trial. However, the suspected killer managed to retract her confessions of killing the girl and old woman prior to her sudden death.