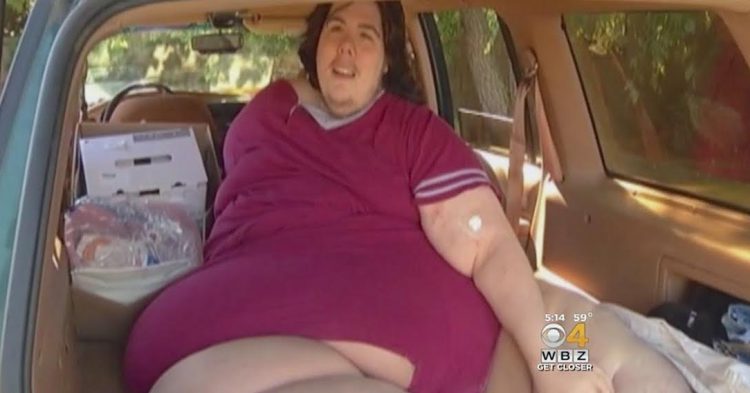 Hospitals are supposed to be places that help people heal and recover. But in America, they can be heartless businesses that try to get people in and out as fast as possible to make as much money as they can. As health care continues to be a challenge in America, hospitals are losing money faster than ever before. As a result, many are merging to create hospital groups that share resources and upsell services to their patients in the hope of getting more insurance payouts.

In 2015, a man from Rhode Island named Steven Assanti learned just how heartless the healthcare industry could be. He weighed 778 pounds and was in the hospital for serious problems. But first and foremost, he wanted to learn better eating habits, so he could start to shed the excess weight that was accumulating on his body.

Steven later told CBS, “It’s an addiction, and I realize that. And it’s a disease.”

While he stayed in the hospital for three months, Steven shed twenty pounds, which amounted to about 2.5 percent of his total body weight.

Then he ordered a pizza, and it changed his life forever.

Because he had lost a few pounds, Steven decided, behind the doctors’ back, to reward himself with a fat-filled “cheat meal.” He placed the delivery order from a local pizza shop and waited for it to come to his hospital room. Steven knew it had to remain a secret because pizza violated his strict dietary plan.

When the hospital realized that Steven ordered pizza, they kicked him out. He had proven to them that he was not committed to his weight loss goal. Steven blamed the hospital for allowing the pizza delivery man into the building.

Meanwhile, Steven’s father feared that the hospital’s tough decision would prove to be a death sentence for his son who was struggling with morbid obesity.

Steven later went on to join the show “My 600-lb Life” and proved to be a controversial star on the program. He would throw temper tantrums and secretly order pizzas despite doctor’s orders. He also abused painkiller medications and would go on YouTube rants earning him a notorious status online.

After getting booted from the hospital, Steven managed to join the television show and lose some weight. But his struggle was not easy. Fortunately, he did not die as his father had worried.

Now he boasts of having a girlfriend. And two weeks after Valentine’s Day in 2018, he shared on Facebook:

“Good morning friends and to the best girlfriend in the world Stephanie Sanger. I love you baby with my soul n heart. I want everyone to continue to know you’re the reason why I look forward to my future, our future and I hope it grows bigger, you’re the best baby real talk. Keepin’ ten toes down fellas. Have a good day!” 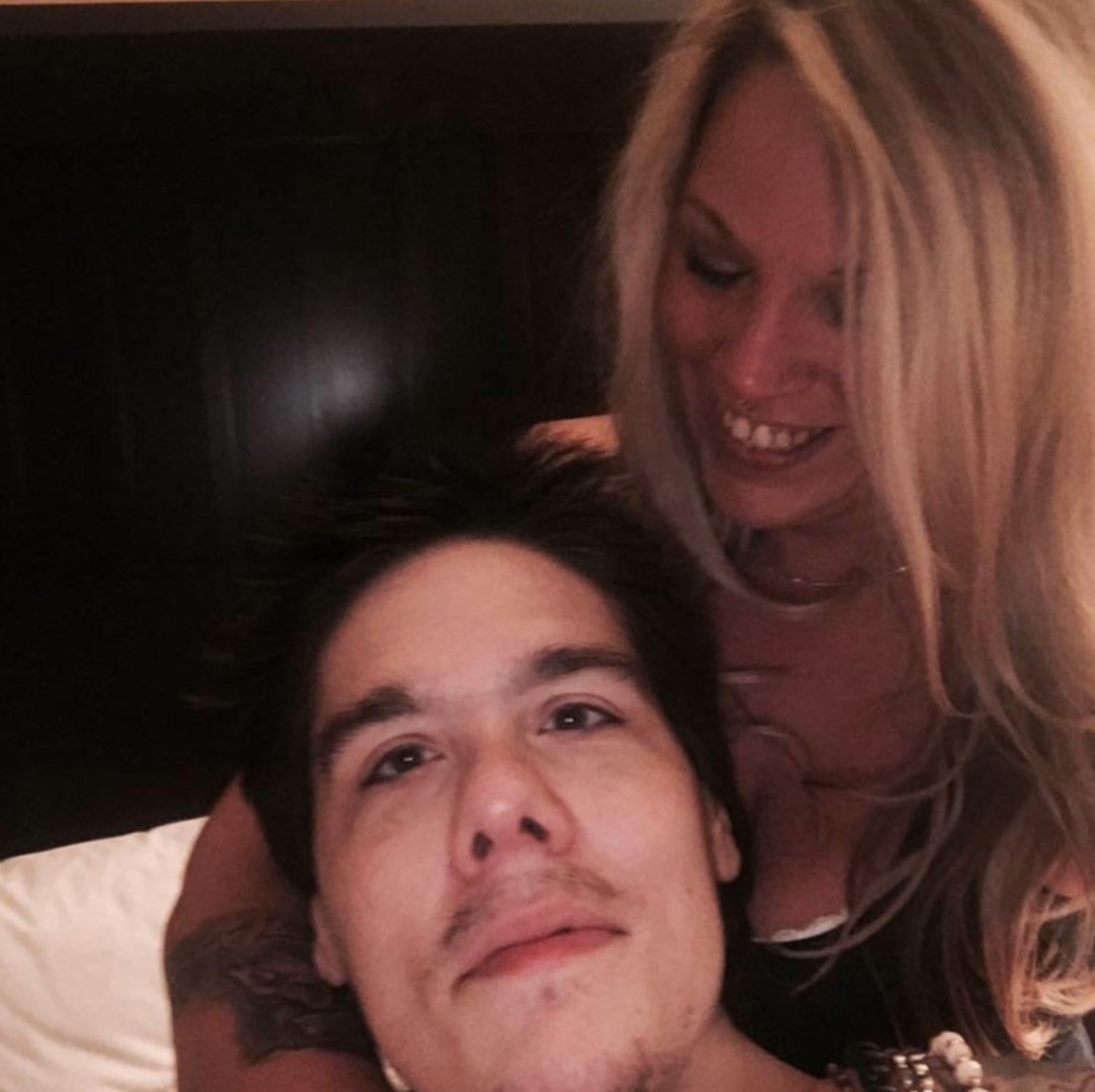 Fortunately, Steven was able to go from booted out of the hospital to deep in love.