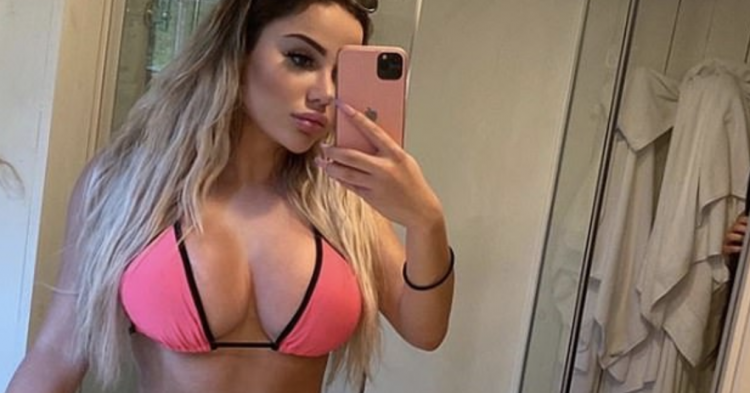 In a desperate attempt to be liked, a 20-year-old Canadian “influencer” Marcella Zoia put other people’s lives in danger. From the balcony of a 45th-floor apartment, Zoia tossed a chair down into heavy traffic so she could create “compelling” content that people would like. The balcony was part of a Toronto high-rise building, and the incident happened in February of last year – the chair crashed onto the Gardiner Expressway, only barely missing cars that were traveling at high speeds.

Although Zoia executed the dangerous stunt for fame, she soon found herself in trouble with the law. She handed herself in to the police once a warrant was put out for her arrest. And prosecutors tried to lock up the young social media star for six months because she put a lot of people’s lives in danger for her selfish desire for fame. 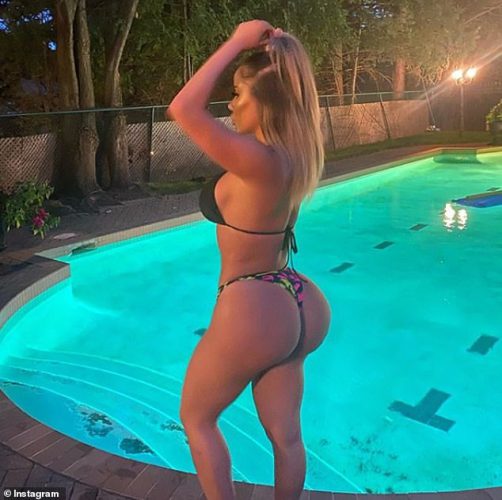 At the time of the incident, Zoia had about 4,000 followers. Because of the stunt and the ensuing legal action against her, she increased her followership all the way to 60,000, which is a lot for a young woman who made a name for herself by threatening the lives of unsuspecting people on a highway.

Instead of getting put away in jail, Zoia found herself with minimal punishment. She will serve two years of probation and 150 hours of community services. The Toronto judge published this decision on Tuesday. In addition to these legal punishments, she also got hit with a fine for $1,485 for putting people’s lives in danger.

The attorney for the social media “influencer,” Gregory Leslie, told reporters that Zoia was “ecstatic” that she did not have to serve jail time during the pandemic. Leslie also said that she “had a tear or two in her eyes” after learning that she would not be going to jail like a common criminal.

After she got a slap on the wrist, she snapped a selfie with Leslie and shared the post to Instagram. She then held a party to celebrate her light punishment for doing something as dangerous as she did back in February 2019 in Toronto.

After her victory in court, Zoia threw a party where she did not enforce social distancing guidelines. Instead, she rubbed up against her female friends as they twerked for the camera in short shorts that reveal their ample backsides. 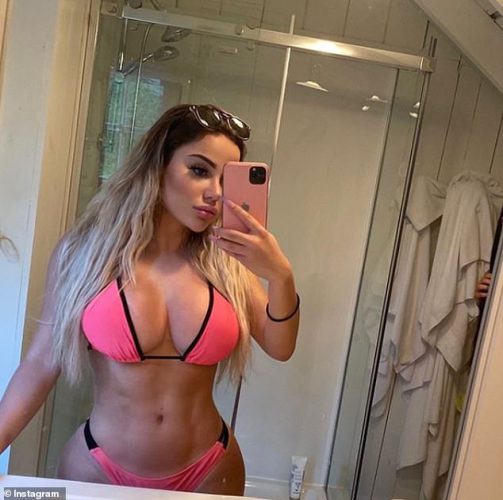 Because the video evidence could not be deleted, Zoia had no choice but to fight the prosecutors in court. That’s why she hired Leslie, who was more than eager to please his bombshell client.

“She wished it never happened,” Leslie said at the beginning of the trial process. “Of course, she would never wish anyone would be hurt.” 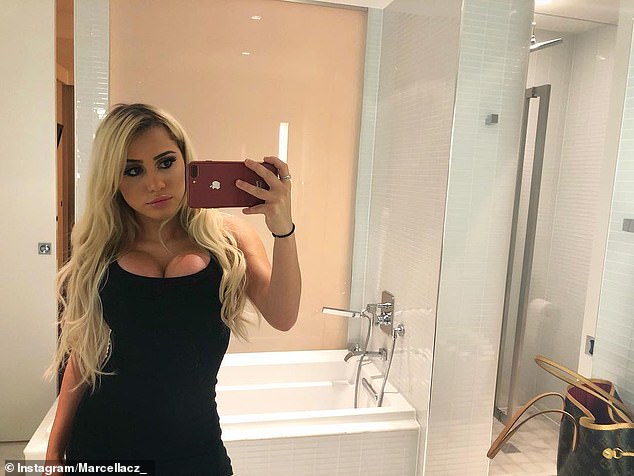 He later reported that Zoia was drinking alcohol at the time of the incident and was the victim of “peer pressure” because her friends challenged her to toss the chair from the 45th-floor balcony.

After she risked the lives of commuters, she deleted her Facebook and Instagram pages. But she quickly returned to her passion project, and her followers increased rapidly.

Zoia lives in Toronto, does not appear to work, and regularly posts racy images of herself in skimpy outfits for likes.