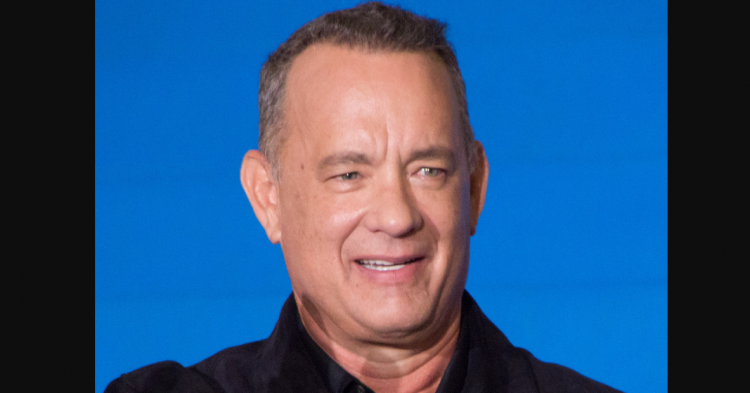 As COVID-19 kills thousands of people around the world, people are cautious about believing that celebrities are truly being infected. Tom Hanks and Rita Wilson tested positive for the coronavirus a few weeks ago and were able to be quarantined before spreading the pesky virus to other more vulnerable people. And just a few days ago, actor Idris Elba announced that he came down with the coronavirus – and the response from people was shocking.

People came forward to accuse Elba and other celebrities of being paid to say they have tested positive for the deadly virus. Because COVID-19 tests are so hard to come by – especially in America due to the White House’s delayed response – people are furious that celebrities have gotten access to the tests while they have not.

However, Elba said that he feels it is “counterproductive” for people to get mad at those who have been given a COVID-19 test. He also feels that everyone who needs a test should be given access to it. These life-saving tests should not be kept for the richest of the rich and the world’s most famous people only.

“It shouldn’t be about whether rich or poor gets it, everyone should be able to get a test for sure,” he told his followers.

Days after Elba came down with the coronavirus, his wife, Sabrina Dhowre, also tested positive for the disease. Because Elba has connections in the film industry, his wife was given preferential treatment and was tested through “the doctor and medic team” on her husband’s film production.

“I think that the negativity around ‘test shaming’ is, like, counterproductive, I don’t see what people get out of that,” Elba said.

Critics accused Elba and his wife of being paid to say they had the virus. It is unclear who would be paying them to say such a thing and who would benefit from that financially. Right now, the world economy is collapsing, and few corporations are making money – except perhaps those that produce sanitizing products and toilet paper.

“Also, this idea that someone like myself is gonna be paid to say ‘I’ve got coronavirus,’ that’s, like, absolute bulls***,” Elba declared. “Such stupidness and people wanna spread that as if it’s news. That’s stupid. That’s the quickest way to get people sick. There’s no benefit to me and Sabrina sitting here saying we’ve got it when we ain’t got it. I don’t even understand the logic of that.”

People have suspected celebrities are being paid to say they have coronavirus because rapper Cardi B said as much during an Instagram Live broadcast over the weekend.

What are your thoughts?