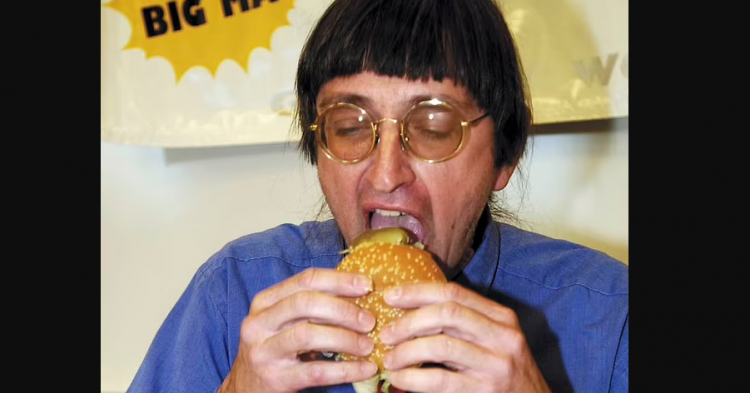 A Wisconsin man has spent most of his life at McDonald’s, eating tens of thousands of Big Mac burgers over the last three decades. Ever since he was a young man in May 1972, when he had his first McDonald’s Big Mac, he has been enjoying one of the iconic sandwiches almost every single day. Because of his commitment to McDonald’s, 68-year-old Don Gorske holds the Guinness World Records title for the most Big Mac burgers eaten in a lifetime, with a total of 32,000 under his belt.

On Tuesday of last week, Gorske celebrated his fifth anniversary of eating his favorite McDonald’s sandwich. He visits his local McDonald’s location every day. He’s become such an iconic fixture at the establishment that they have erected a sign in his honor. 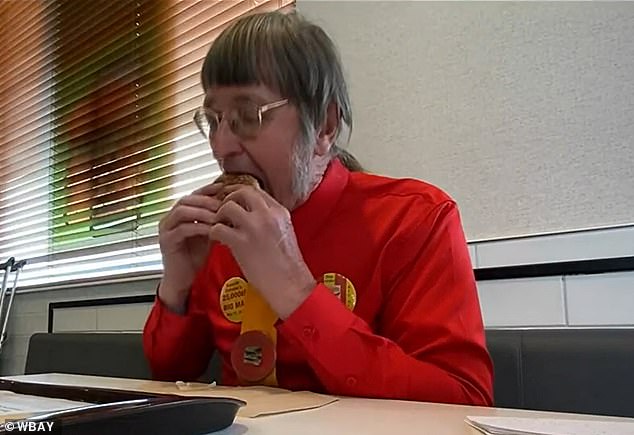 Although Gorske has enjoyed tens of thousands of these McDonald’s sandwiches over his lifetime, he insists that every time he bites into one, it feels like the first time. He’s in love with Big Macs and does not plan on ever quitting them despite the damage they can do to a person’s overall health. 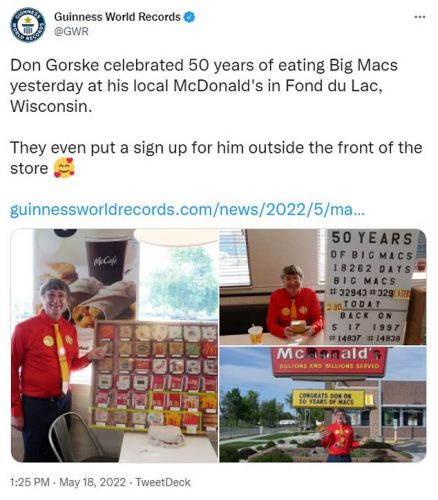 “They’re that good to me,” he said of the Big Mac sandwich, which includes two beef patties along with a slathering of Big Mac sauce sandwiched between a sesame bun. “There’s really nothing else I’d rather eat.”

Gorske first fell in love with Big Macs on May 17, 1972, after he got his first car and was able to drive to a nearby McDonald’s restaurant.

“I drove straight to McDonald’s, got my first three Big Macs, then got in the car and ate them,” he told Guinness World Records. “In that moment, I said, ‘I’m going to probably eat these for the rest of my life.’” 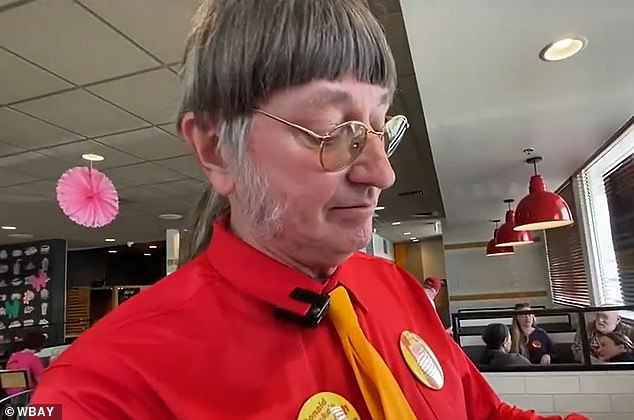 In addition to tracking his burger eating on a calendar, Gorske has also kept his receipts and the packages in which the burgers came in to prove that he has amassed so many of them over his lifetime. His collection of McDonald’s packaging is a testament to his love of Big Mac sandwiches.

Gorske first became a world record holder in 1999 when he was given the title of eating the most Big Macs. Back then, he had spent about twenty-five years consuming the popular sandwich and had eaten it in his lifetime at 15,490. 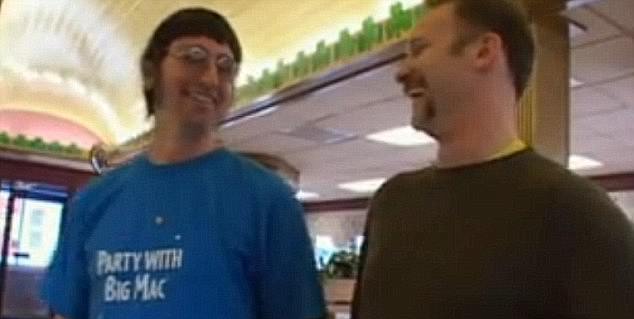 Back in 2004, Gorske was featured in the documentary Super Size Me. Although the documentarian, Morgan Spurlock, only ate McDonald’s food for a month, his declining health did not scare Gorske off his favorite sandwich. For the last decade and a half, he has continued eating Big Macs despite the damage they could be doing to his body. Each sandwich has about 550 calories. Gorske claims that he remains in decent health with normal cholesterol and blood pressure levels. 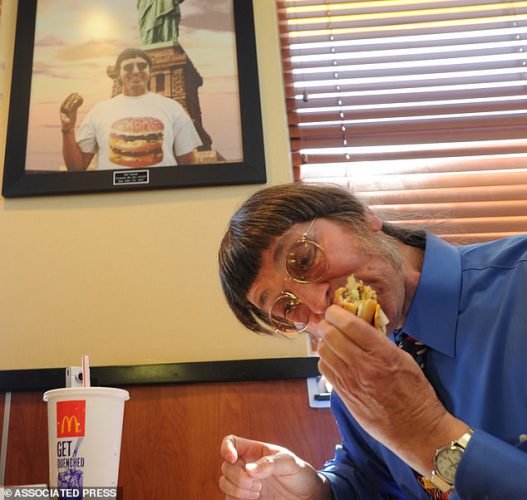 “The advice I’d give someone who would like to challenge my record title is ‘don’t.’ I’ll be dead before you could even challenge it,” he told Guinness World Records.

What do you think about this man’s commitment to eating Big Macs every day of his life?